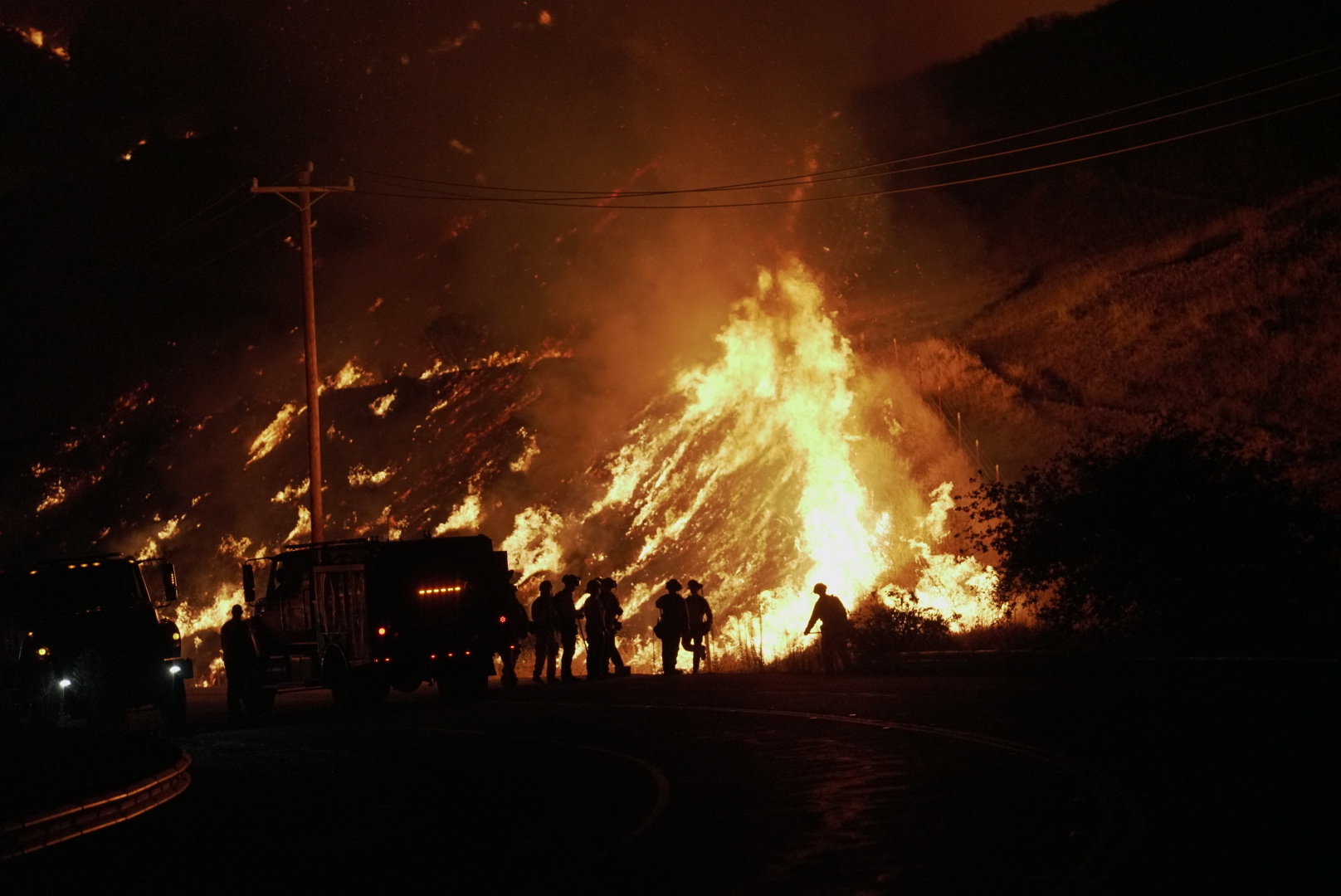 DEL PUERTO CANYON – Firefighters reported increased containment on a fire that has burned into several counties for over a week.

Fire crews have made significant progress in the “Deer Zone” area of the fire, reporting 100 percent containment there. Officials say increased humidity in the western area of the fire has helped with fire intensity, noting that Tuesday was the coolest day since the fire began.