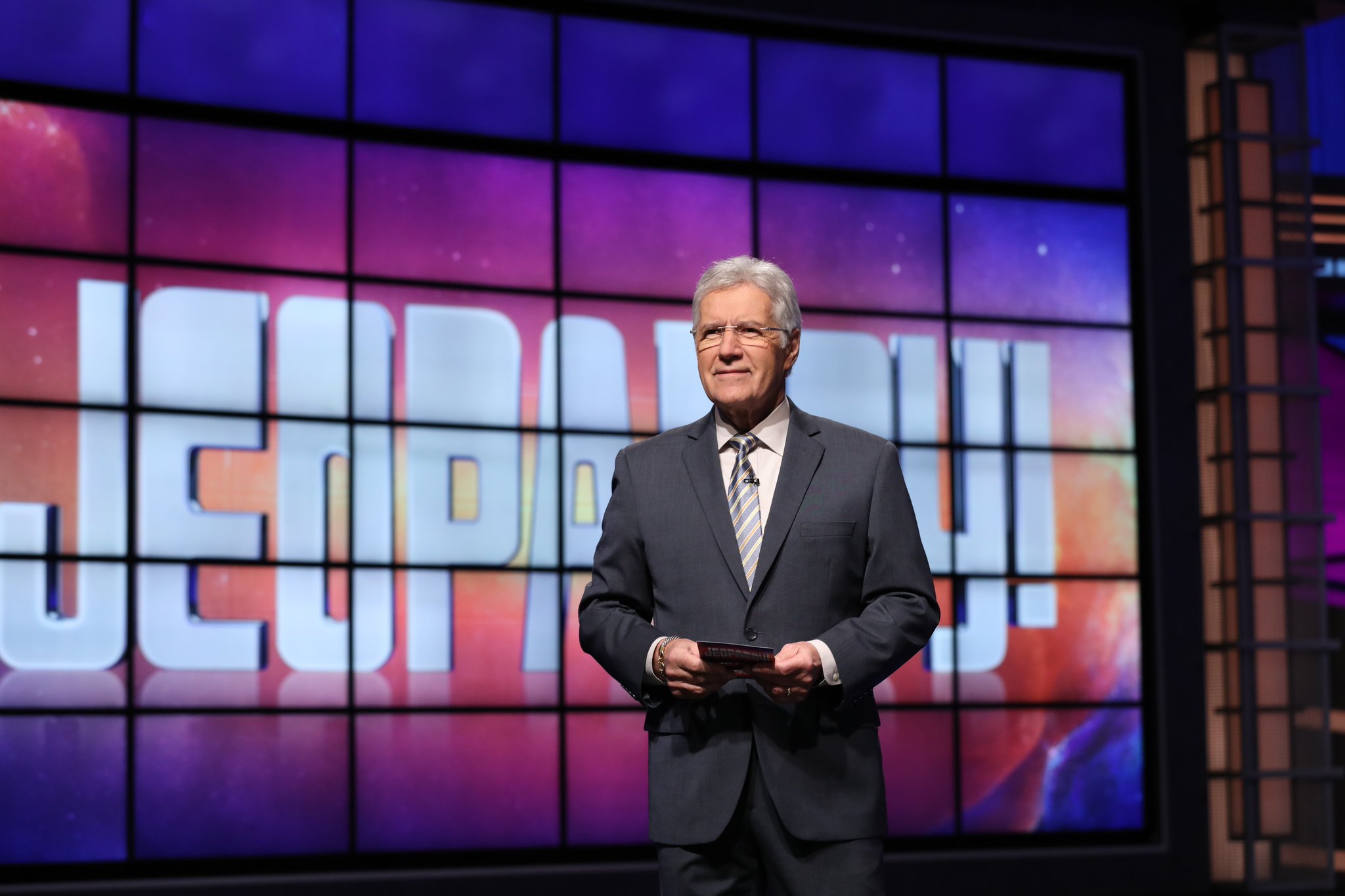 “Jeopardy! is saddened to share that Alex Trebek passed away peacefully at home early this morning, surrounded by family and friends. Thank you, Alex.”

Trebek battled stage 4 pancreatic cancer, continuing on the show through his treatments until his health could no longer permit.

The long time game show host was saluted for his calm response and positive outlook through his diagnosis, at one point joking he planned on surviving “because he had to,” as his Jeopardy! contract ran through 2022.

Related Topics:alex trebekcancerJeopardy!
Up Next