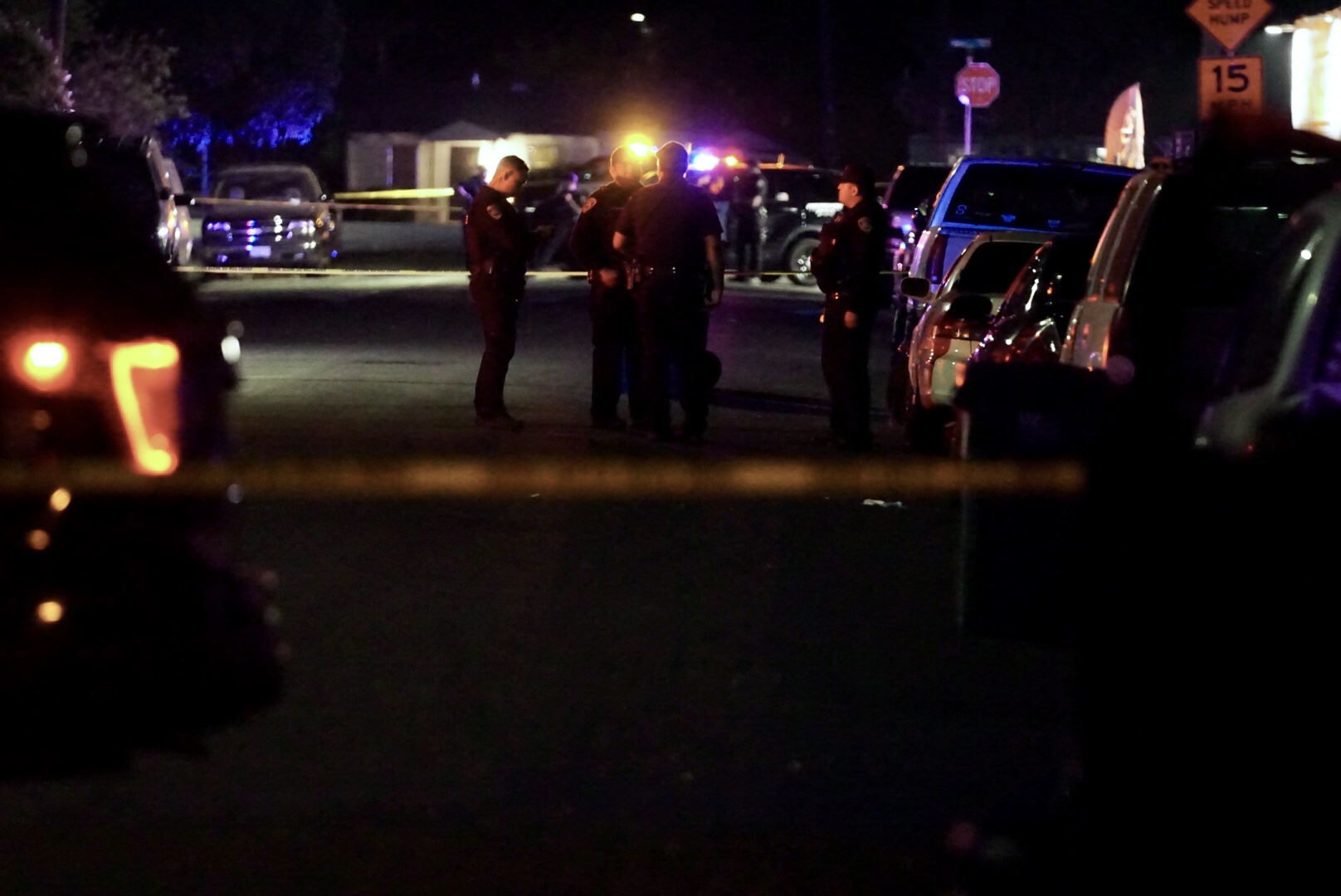 STOCKTON – Police investigated a shooting that claimed the life of a man late Friday night.

Shortly after 11:00pm officers with the Stockton Police Department responded to the 600 block of East Searchlight Avenue for a report of a shooting. A 33 year old man was found at the location who had been shot.

The victim was transported to a hospital where he died from his injuries. Detectives responded to the scene to investigate the case, however no motive or suspect information was available Saturday morning.

A neighbor who lived one block over said he was asleep and woke up to the sound of several gun shots. When he came to the corner to look, police had taped off the area.