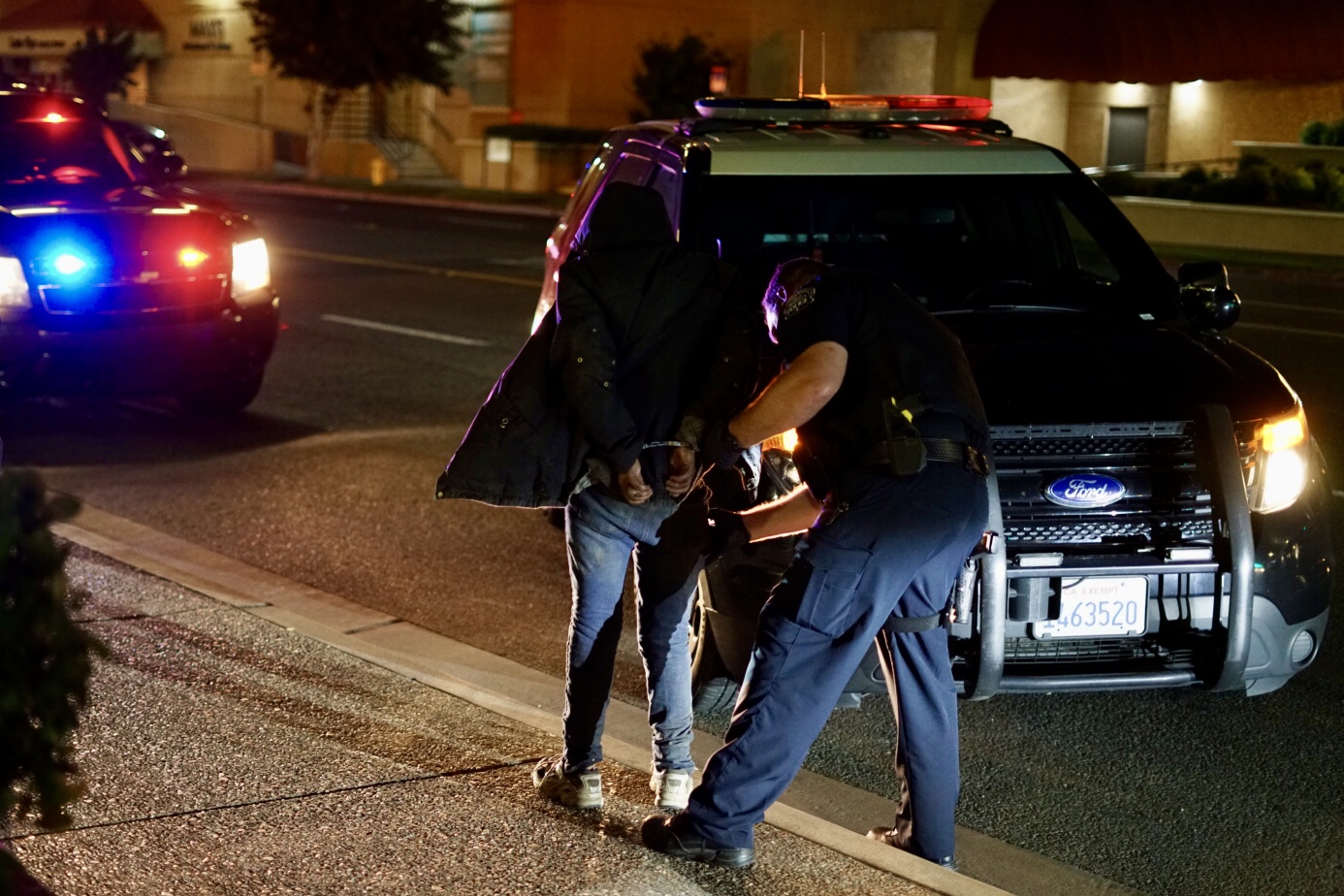 MODESTO – Authorities made an arrest in a case involving several dumpster fires Monday in downtown Modesto.

Police located 24-year-old Kristina Krage downtown near the intersection of 9th and K Streets next to a parking garage Monday evening. She was found after reports of a trash can fire at about 8:30pm near the area of 8th and I Streets. She was detained by officers and fire investigation officials and later arrested.

Krage was charged in connection to several dumpster fires that were set early Monday morning near the area of 14th and G Streets in Downtown Modesto. One of the fires caused damage to a storage building at the A&W restaurant, but was quickly controlled by responding firefighters.

About 20 minutes after the three initial dumpster fires, another was located by police near the area of 12th and G Streets. This burning dumpster was against an apartment building. Police officers used fire extinguishers to control the flames until firefighters arrived to extinguish the flames.

No injuries were reported in any of the fires. Krage was charged with two counts of arson on an inhabited structure and four counts of property arson.