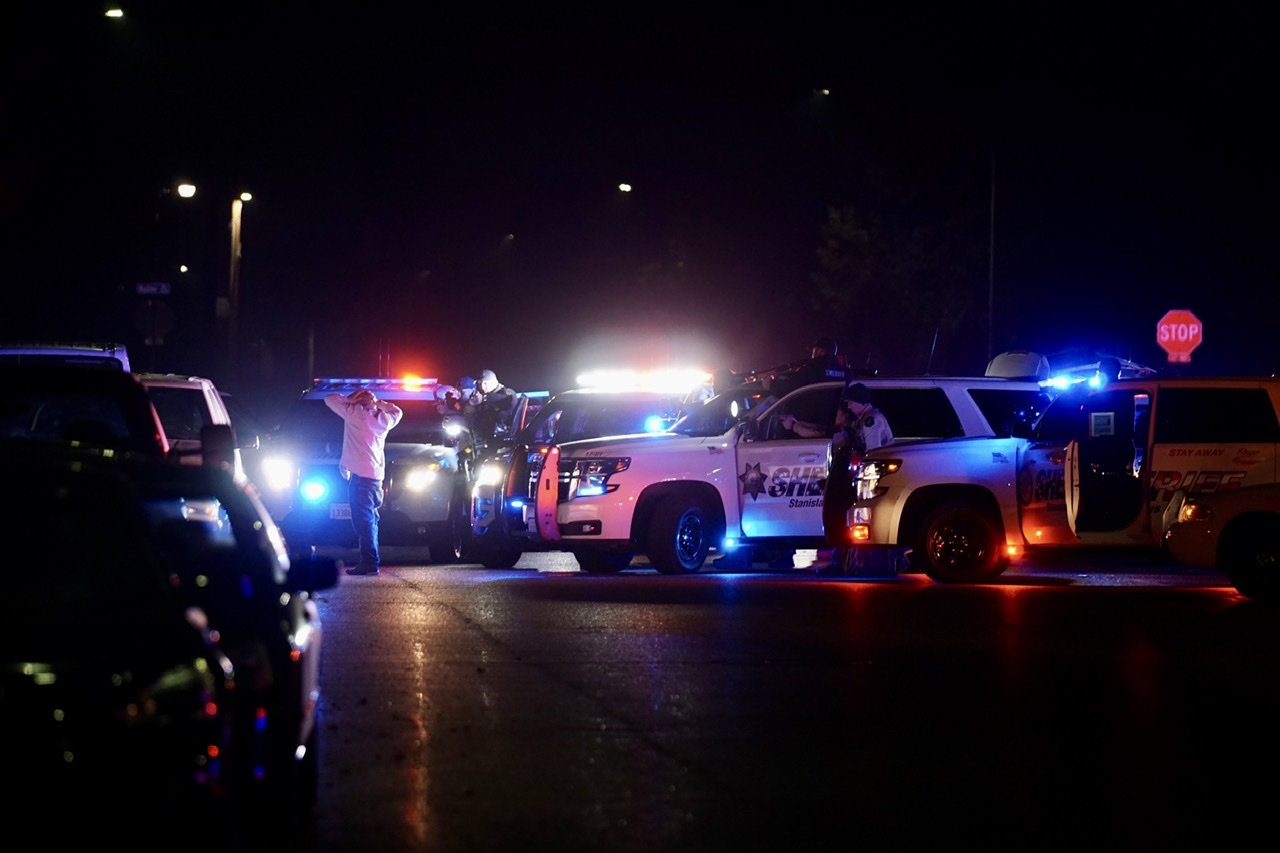 MODESTO – Deputies arrested a man Saturday night suspected in a weapon assault case that stemmed from a road rage incident in October.

On October 28th deputies with the Stanislaus County Sheriff’s Office responded to Herndon Road for a report of a person who had been attacked with a machete. The victim was struck in the left arm, and it was believed that his leather jacket may have lessened the blow.

During the investigation authorities received a tip that the suspect, identified as 25-year-old Fernando Gomez, was driving a new vehicle. A deputy was able to locate that vehicle on Nadine Avenue. Deputies conducted a traffic stop on the vehicle and positively identified Gomez as the driver. He was detained without incident.

Authorities believe the suspect and the victim both knew each other. Gomez was booked into the Stanislaus County Jail on charges including vandalism and assault with a deadly weapon.