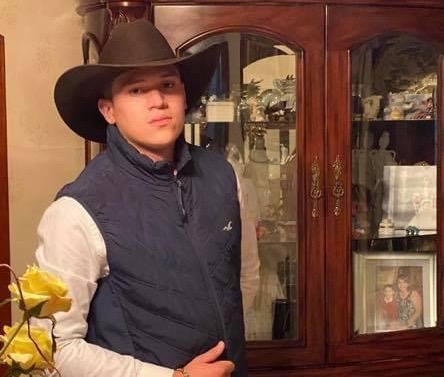 CERES – Authorities identified 18-year-old Miguel Peña of Ceres, known as Sebastián to his family, as the homicide victim from Monday.

Just two months before his death, Sebastián had lost his mother after a hard fought battle with cancer.

“Two months ago we suffered the great loss of my mother, who fought tirelessly with cancer and sadly lost the battle. Today my family is in mourning again after the loss of my younger brother Miguel Ángel Sebastián Peña,” said Fabiola Peña, one of Sebastián’s older sisters in a GoFundMe fundraiser.

Police say Sebastián underwent surgery but passed away a few days after the shooting. Peña says her family is left with enormous pain and emptiness.

“With heart in hand we ask you to help us with whatever you can; either financially or with your prayers. Family and friends, the Peña family. We need you more than ever.”

Anyone who would like to help the Peña family can do so by CLICKING HERE.