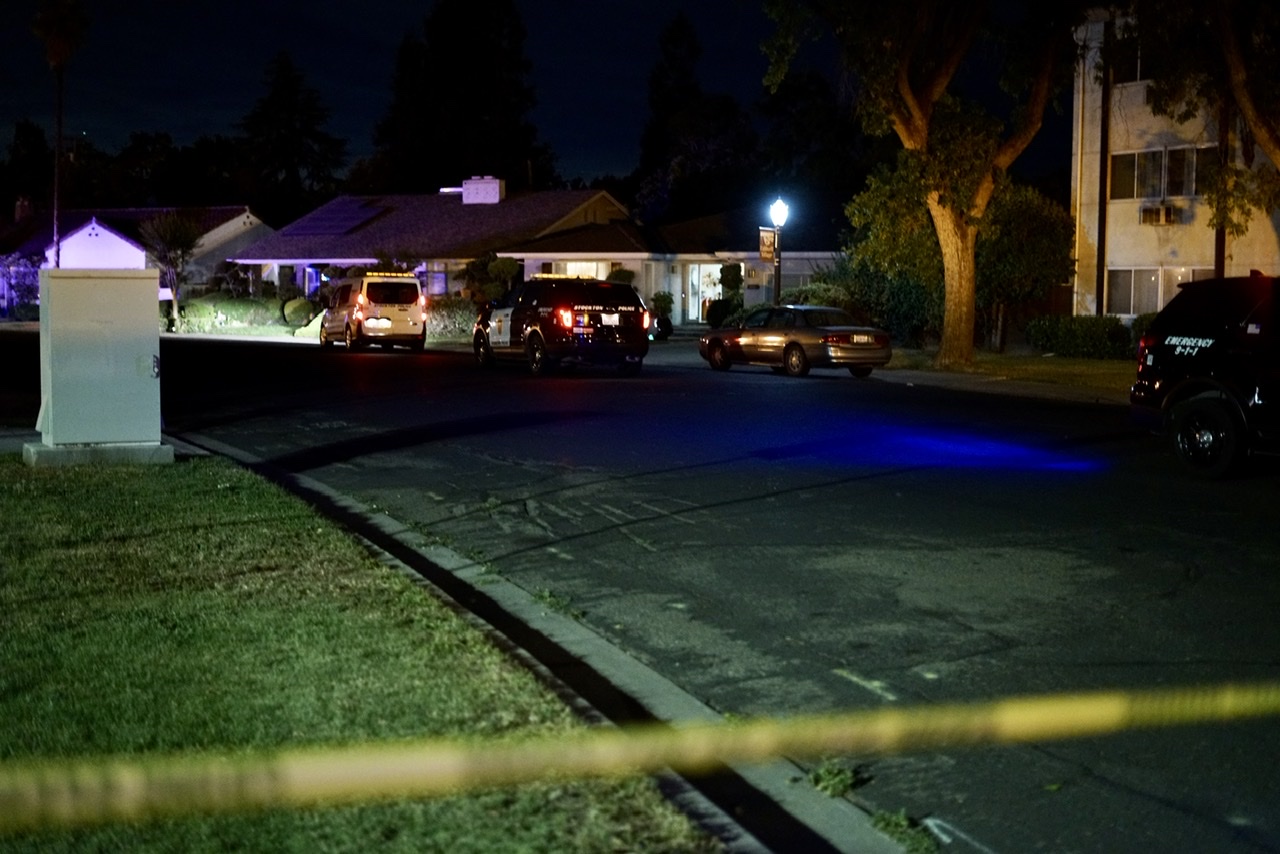 STOCKTON – A fatal shooting at a home near Pacific Avenue late Saturday afternoon was deemed justified by investigators, police said.

At about 6:30pm police officers were called to a home on the 3200 block of Allston Way. Arriving officers found a 38 year old man who had been shot. Medical personnel transported him to a hospital where he later died from his injuries.

Detectives responded to investigate the shooting. Police said the preliminary investigation indicates the 38 year old man attempted to attack a caretaker of the resident at the home in the backyard area. The caretaker shot a firearm in fear for his safety. He then called 911 for help.

Video circulating social media showed two people being called out of the home by officers with their hands raised, presumably the resident and the caretaker. At time of publication it was unclear if the 38 year old was an intruder or how he ended up in the backyard of the home.

Investigators consulted with the San Joaquin County District Attorney’s Office and determined the shooting appeared to be justified. None of the persons involved were identified Sunday.