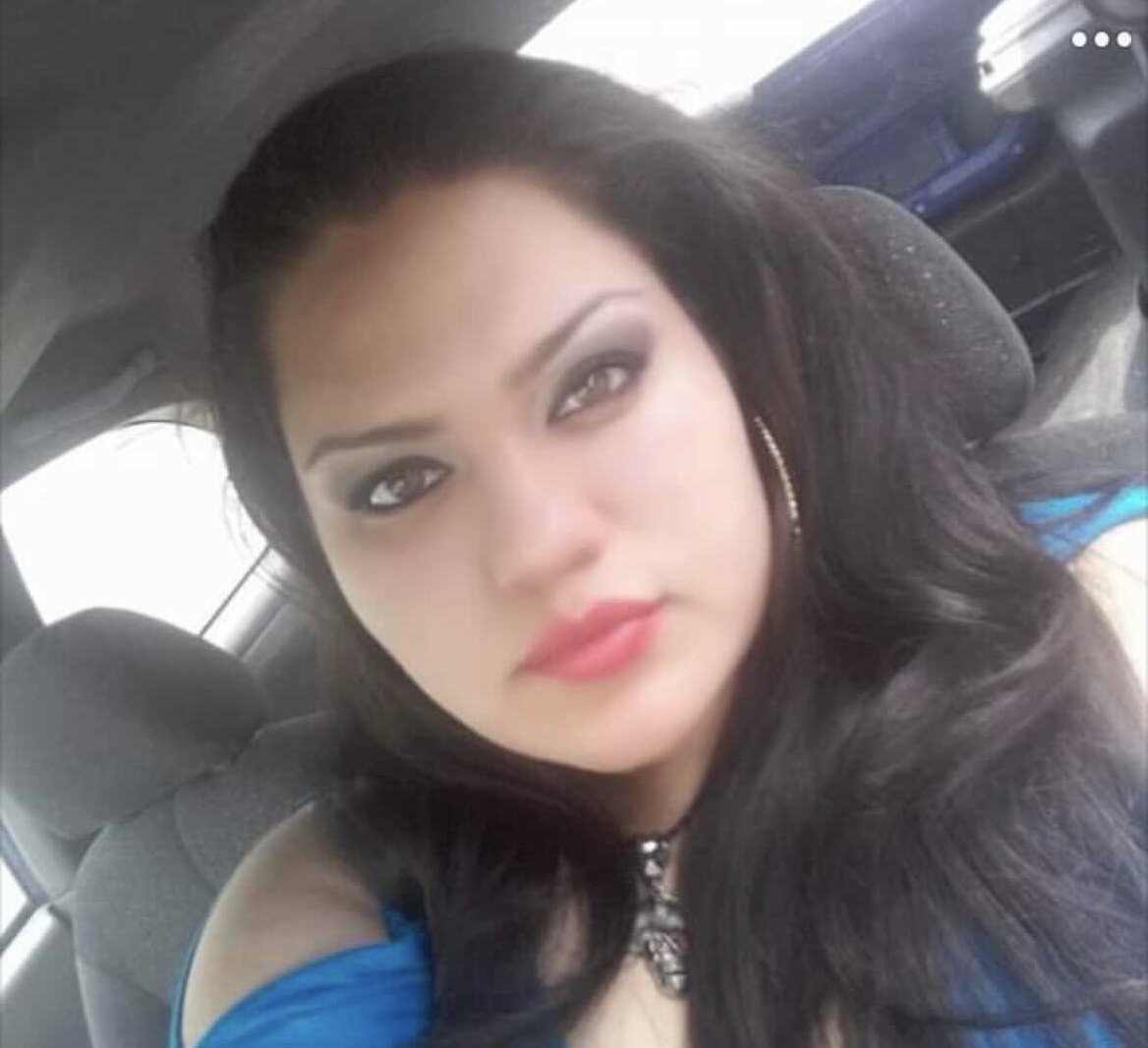 TURLOCK – Relatives of a mother who was the victim of a DUI crash set a fundraiser to help with funeral expenses.

Eva Mendoza lost her life Thursday night when she was ejected from a vehicle driven by her husband, Luis Rodriguez. The crash happened at about 10:37pm on the Southbound lanes of Highway 99 just south of the Monte Vista Avenue onramp. Emergency crews found an overturned 2016 Ford Explorer with major damage.

Mendoza died of her injuries at the scene. Rodriguez was trapped in the Ford SUV and had to be removed by firefighters using rescue tools. Their four children ages six months to three years old were not injured.

Rodriguez suffered a broken femur and other injuries and was arrested following the crash. Alcohol is believed to have played a factor in the crash according to the California Highway Patrol.

Relatives say Mendoza was a loving mother, devoting her life to raising her children. They are raising funds to help with her funeral costs and get her children set up to live with her sister.

Anyone who would like to contribute to Eva Mendoza’s fundraiser can do so by clicking this link.