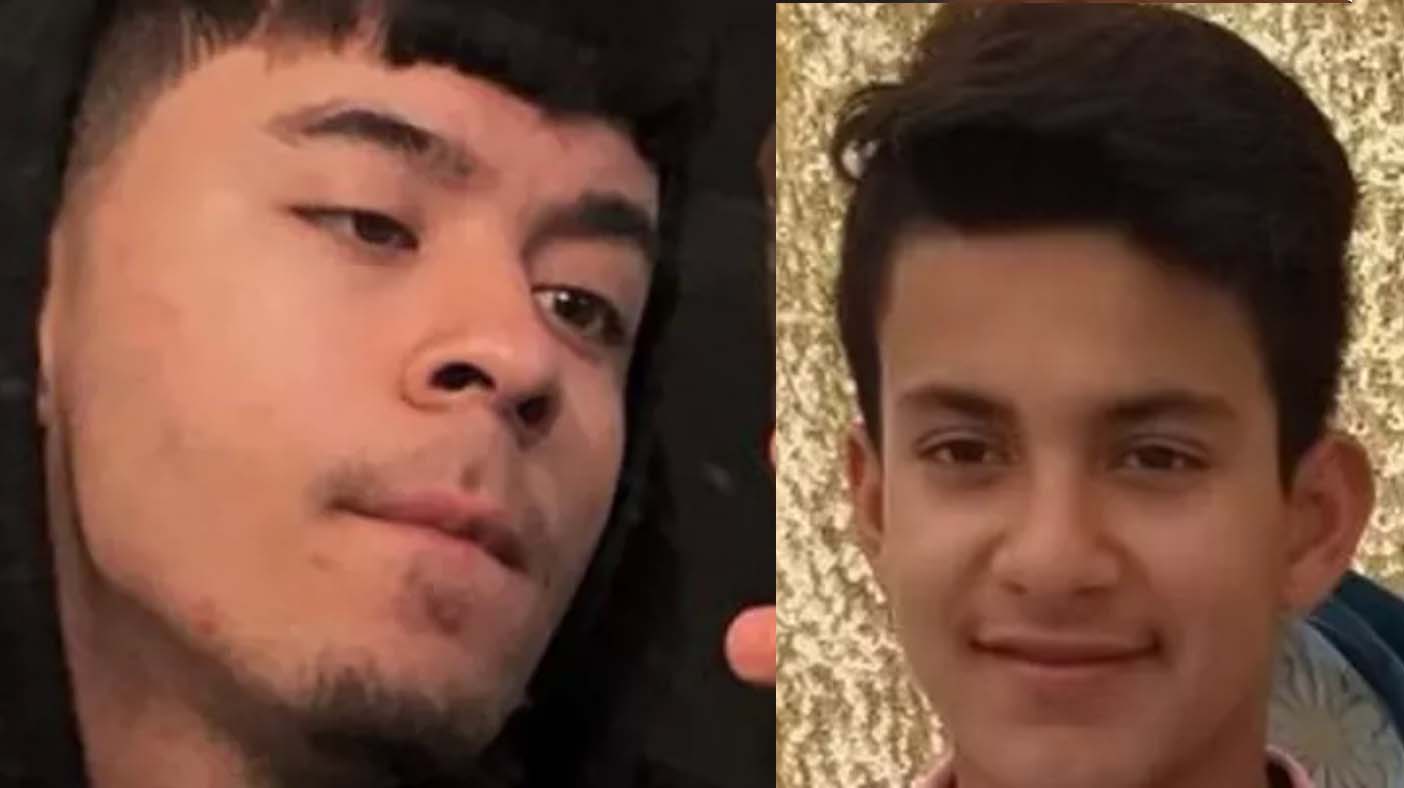 Yahir Gomez Valladares and Favian Reinoso were identified by relatives as the two 19-year-old men killed Saturday night. The crash happened at about 7:58pm near the intersection of Crows Landing Road and West Whitmore Avenue. Both men were in a 2008 Nissan sedan that was traveling eastbound through the intersection when their vehicle was struck by a 2019 Ford F-350.

According to the Ceres Police Department, the truck ran the red light in a southbound direction when it collided with the Nissan. Both men died at the scene.

Danielle Morgan, a 28-year-old Fair Oaks woman, was arrested and charged with two counts of murder and DUI in relation to the crash.

If you are interested in contributing to the GoFundMe accounts for the victims, you can do so at the links below: