MODESTO – An intruder breaking into a house and threatening the residents was fatally shot by the homeowner Tuesday evening, authorities said.

Shortly before 8:00pm deputies responded to a home on the 3900 block of Blue Gum Avenue in Modesto for a report of an attempted home invasion robbery. Arriving deputies with the Stanislaus County Sheriff’s Office located a woman in a parked vehicle that had been fatally shot.

The residents were not injured during the incident, and cooperated with investigators. Authorities said no arrests have been made and believe the incident is an act of self-defense.

Officials said the intruder has yet to be identified. An autopsy was scheduled for Wednesday and notification of kin was pending.

Anyone with information regarding this case is encouraged to contact Detective Martin at (209) 525-7093 or Crime Stoppers at (209) 521-4636 where callers can remain anonymous.

Update: Man Shot Woman After Trying to Force Her Into Vehicle 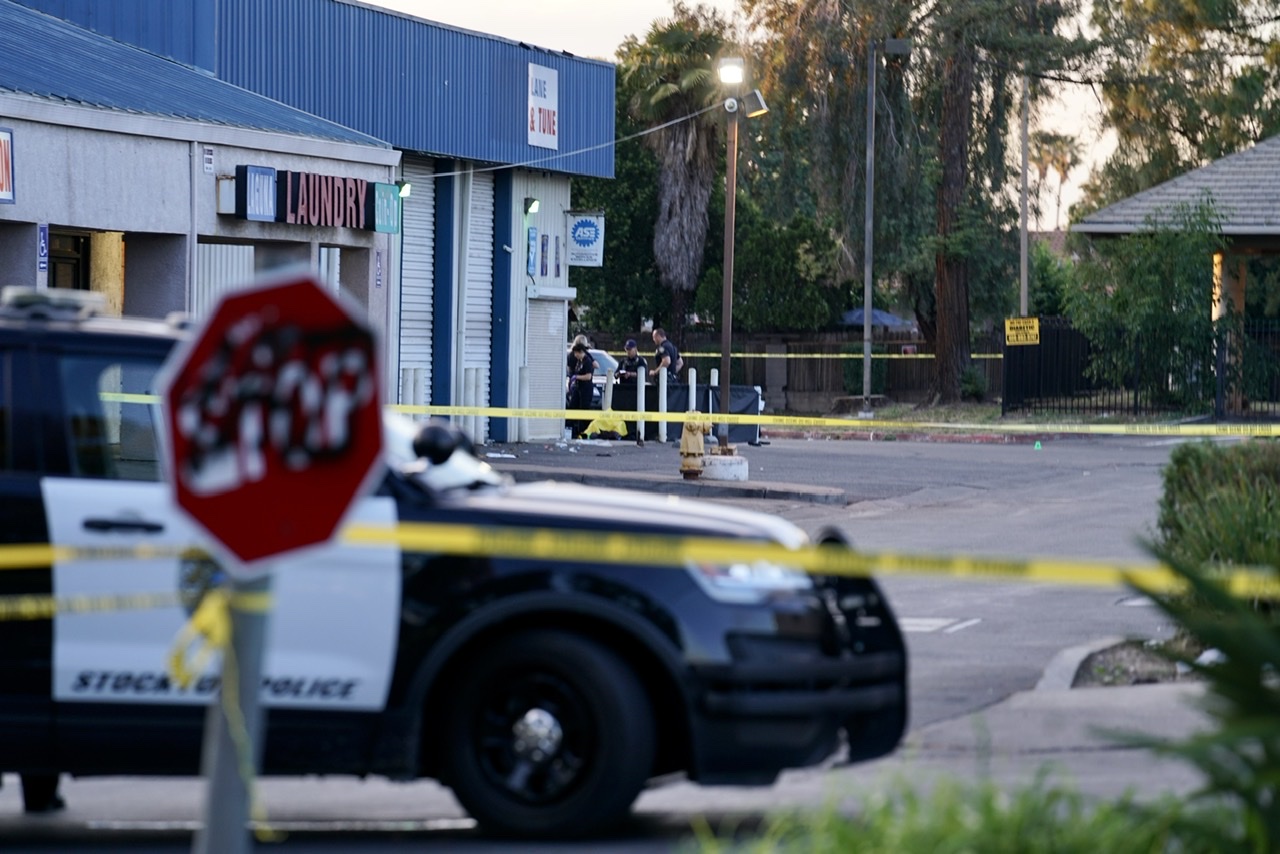