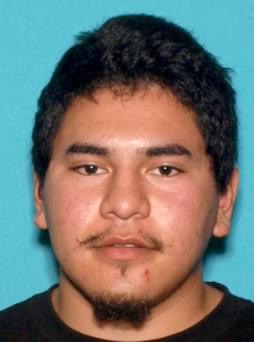 MERCED – Authorities have identified a 21 year old man as a suspect in the shooting death of a 14 year old in early March.

Carlos Maldonado-Pizarro, 21, was identified Monday as the suspect in a fatal shooting on March 8th.

Police say they responded to a report of a gunfire shortly before 1:00pm near the area of the 1100 block of P Street and arrived to find a 14 year old victim suffering from gunshot wounds. Life saving efforts were provided, but the teen died at the scene.

Authorities identified Maldonado-Pizarro as the suspect in the homicide and issued a warrant for his arrest. Police said he is wanted for the homicide with gang enhancements and should be considered armed and dangerous.

Police believe he drives a red Honda Accord with license plate 6FNJ333.