MARIPOSA – Authorities released a video Wednesday detailing a shooting involving a deputy and an armed suspect on August 28th.

The bodycam video shows the deputy arriving at the suspect’s property on the 4000 block of Dawn Road to serve a restraining order. After initially contacting the deputy, the resident goes back into the home. Moments later he appears behind the home armed with a rifle and engages the deputy in a shootout.

The deputy was able to return fire and strike the suspect in the shoulder. The deputy retreated to a safe distance and was able to call for help.

The suspect fled to a storage container on the property and barricaded himself inside. Shortly before 8:00pm the suspect’s adult son called 911 saying he and his elderly mother were still inside the home. They were safely evacuated by authorities.

Residents in the area were asked to shelter in place as they attempted to apprehend the suspect.

Shortly before 10:00pm the suspect, identified as Douglas Popke, was taken into custody. He was airlifted to a valley hospital for treatment of his gunshot wound.

The deputy was not injured and was placed on administrative leave while the incident was investigated. 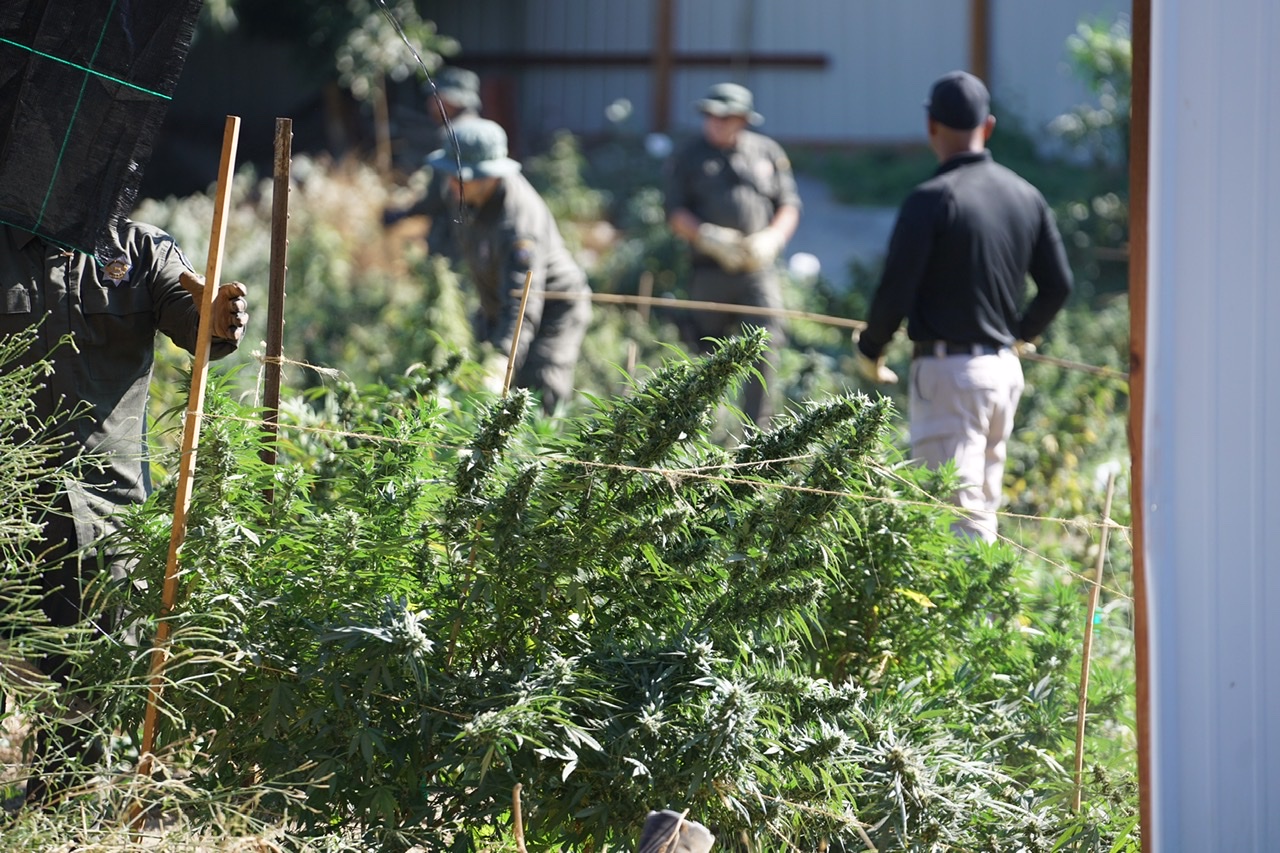 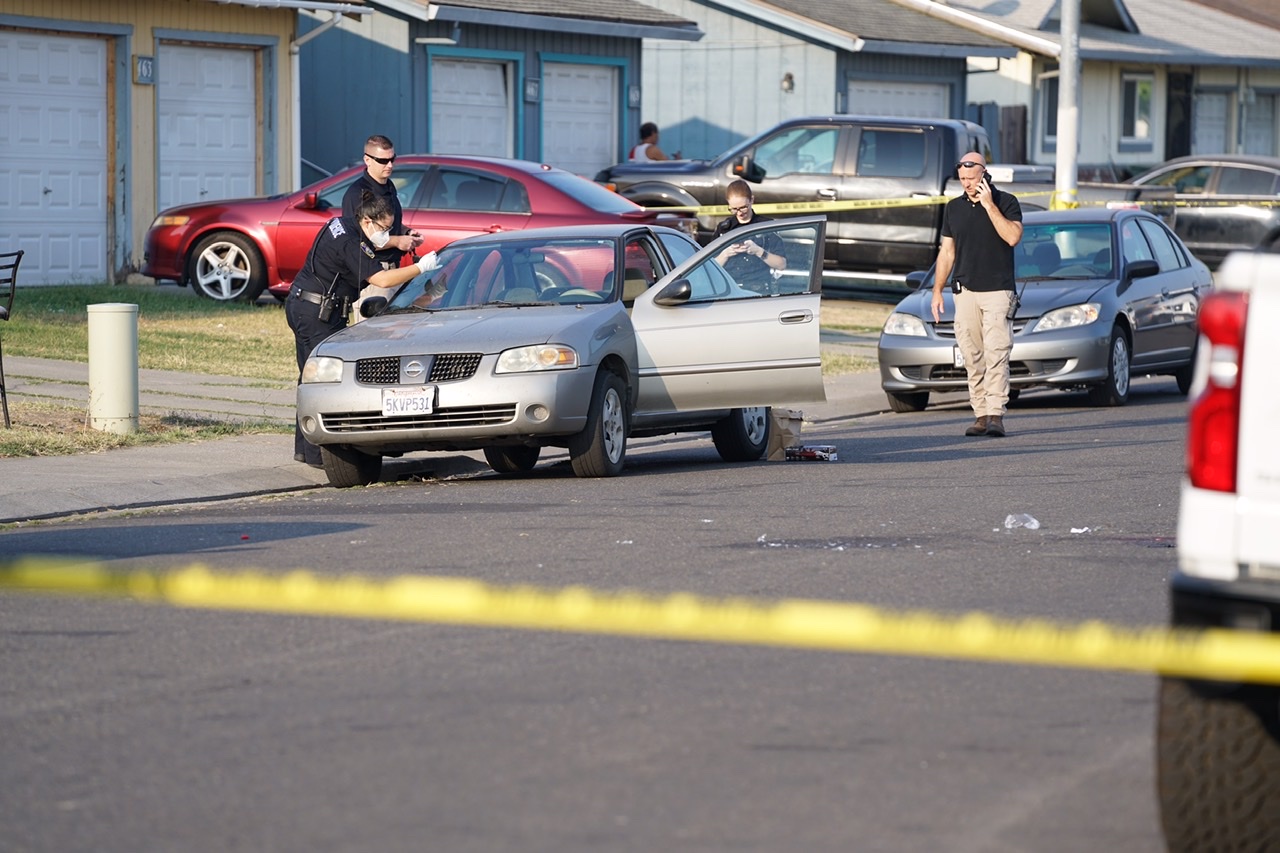 STOCKTON – Authorities investigated an early morning shooting that claimed the life of a man Monday.

Police responded to the 400 block of Jill Circle for a report of a person shot. Arriving officers located a 37 year old man suffering from multiple gunshot wounds.

Authorities say the victim was unresponsive and was rushed to the hospital where he died.

Homicide Detectives responded to examine the scene and gather evidence, however there was no suspect information or motive available.

Much of Jill Circle was taped off by police Monday morning. Several evidence markers covered the ground where investigators gathered items including pieces of clothing. Authorities also examined a car parked nearby, dusting for fingerprints.

SAN JOAQUIN COUNTY – Authorities are investigating a plane crash that occurred Saturday evening in a rural area not far from the Weston Ranch community.

At 7:39pm the San Joaquin County Sheriff’s Office reported a military plane had crashed in the area of South Roberts and Muller Roads.

Early reports indicate the craft had three persons aboard. Two were transported to a hospital and the third was able to walk away from the crash. The craft appeared to have significant damage.

The aircraft appeared to be a Mitchell B-25J called “Old Glory.” The plane is listed as owned by David Prescott of the Prescott Foundation.

Most recently in early September, the craft flew to Hawaii to commemorate the end of World War II, as well as delivered 30 pallets of toys to the islands for Toys for Tots.

Authorities say the airplane struck an irrigation ditch as it came down, and the injuries sustained were not life threatening.