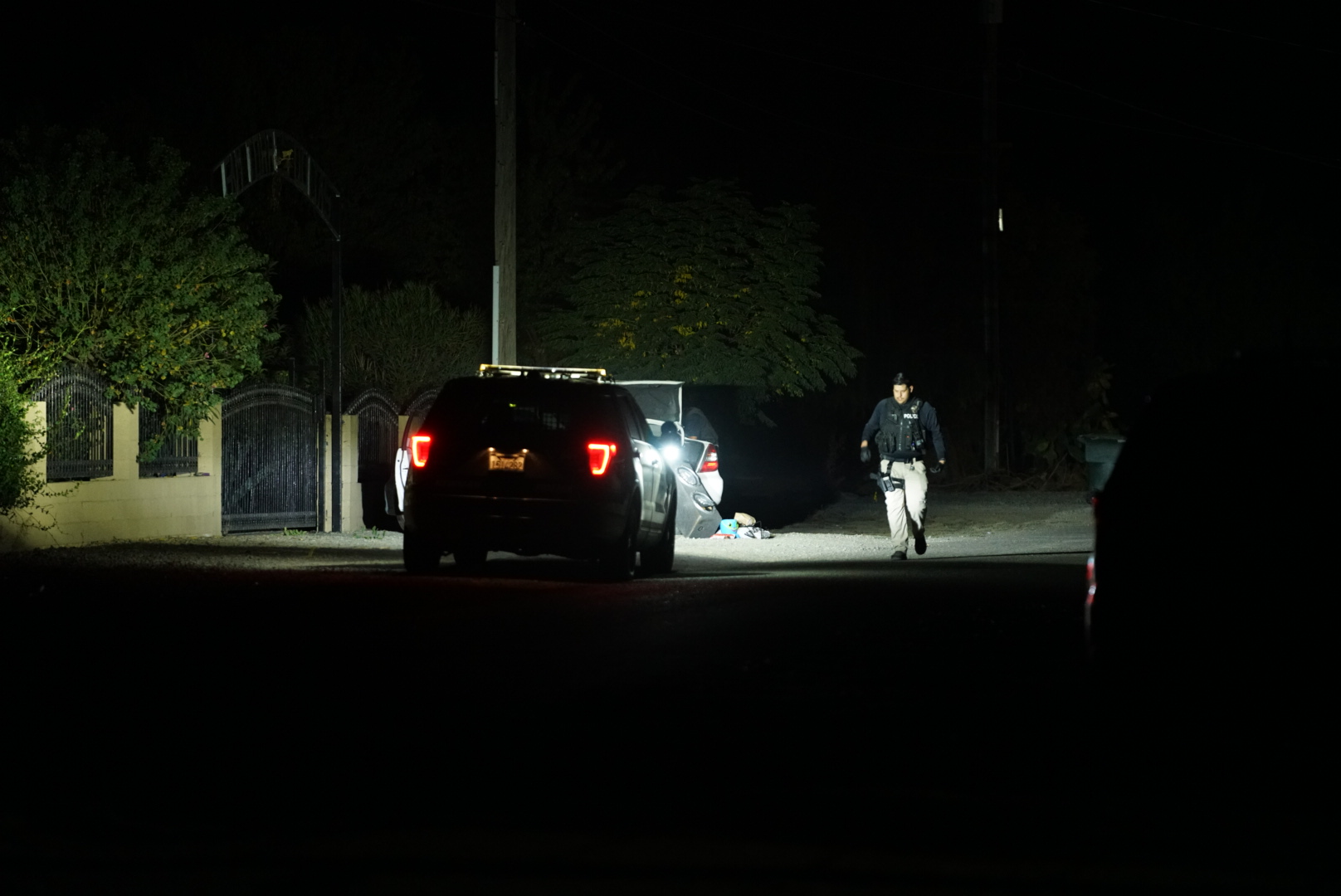 NEWMAN – Police are investigating a shooting that injured a woman Monday night that happened behind a business.

Shortly after 9:00pm, authorities with the Newman Police Department responded to a report of a shooting victim on Fig Lane. Officers located a woman who was suffering a shrapnel type wound to the upper body. She was taken to a hospital via ambulance.

Investigating officers learned that the shooting had taken place behind an auto parts store in the city limits. The incident initially stemmed from a gang-related altercation, according to police. Several rounds were fired striking the victim’s vehicle.

Police say no arrests have been made in the case and there is no suspect information available.