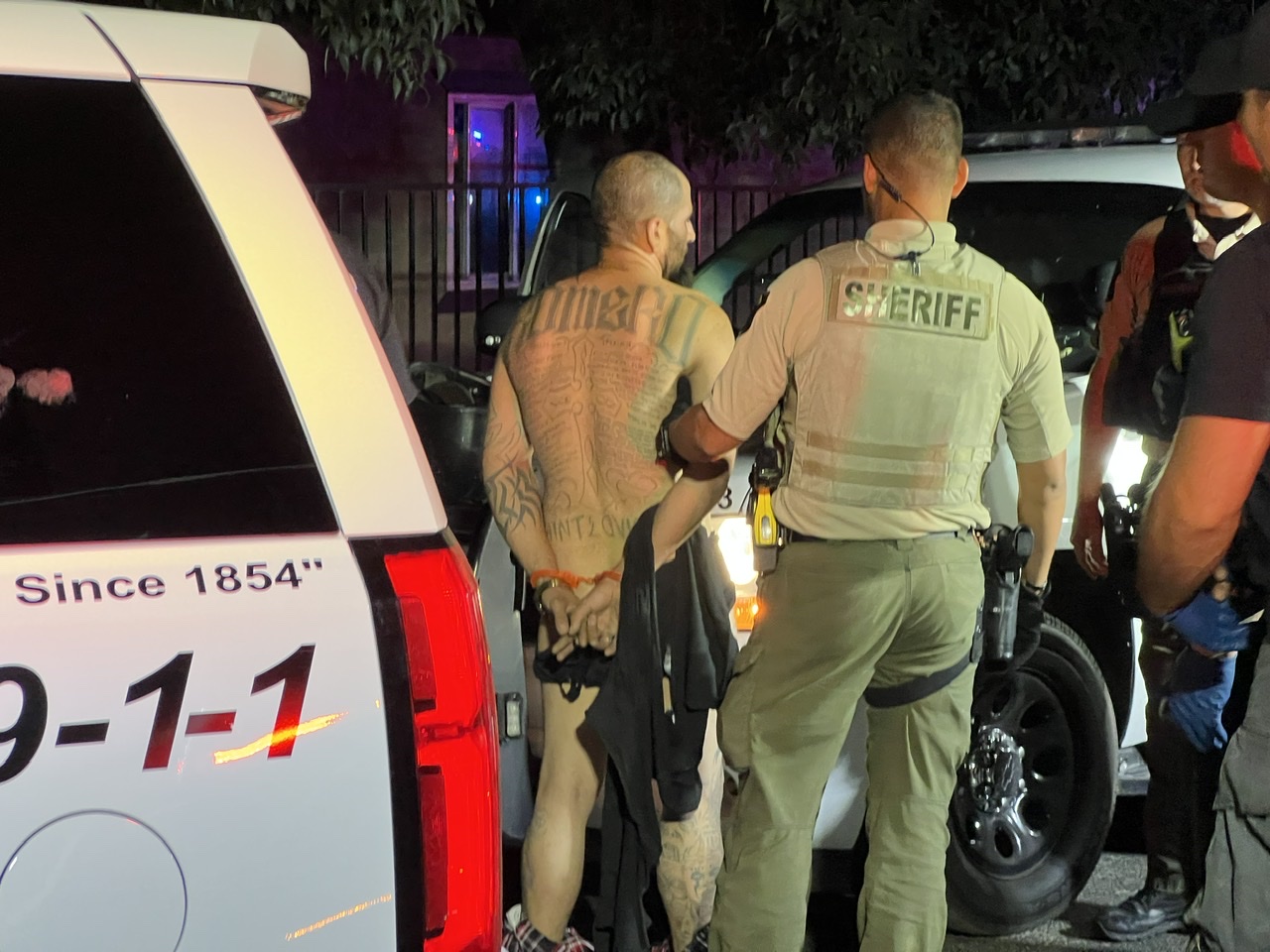 MODESTO – A motorcyclist that led deputies on a pursuit was captured by a Stanislaus Sheriff K-9 early Sunday morning.

During the chase, the rider was apparently having mechanical issues with the vehicle. The speeds reached about 30-40 miles per hour.

The pursuit traveled east on Chicago Avenue and south on Sutter Avenue. For unknown reasons the rider crashed and attempted to run on foot toward Figaro Avenue. A K-9 was deployed and captured the rider in a nearby parking lot.

An ambulance was dispatched for the suspect to be medically cleared before being booked into jail.

Early reports indicate the motorcyclist was being stopped for expired registration.

Teen Arrested After High Speed Chase That Began in Ceres