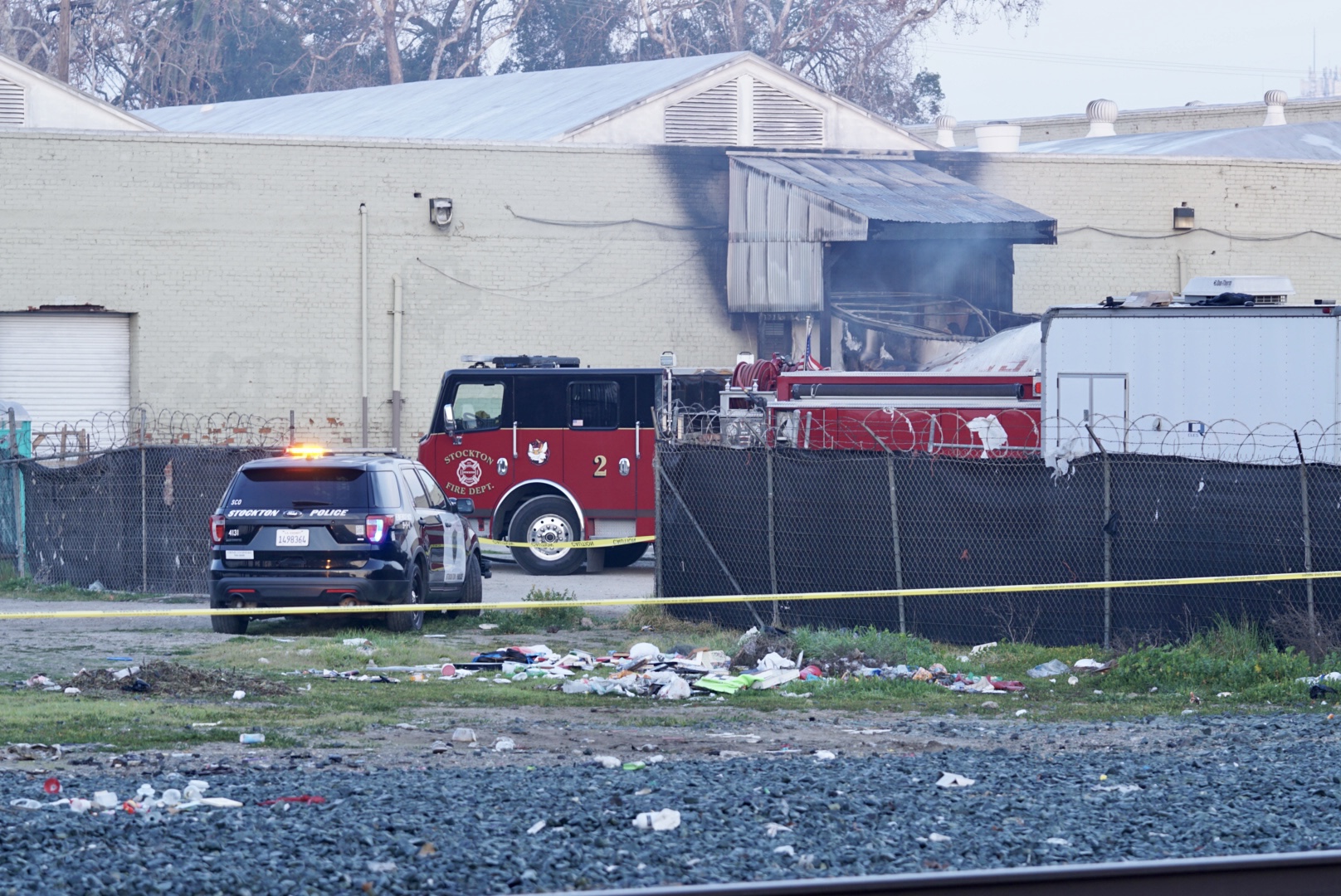 STOCKTON – A firefighter with the Stockton Fire Department was shot and killed while on duty early Monday morning.

Firefighters were called at about 4:48am to a report of a fire near South Aurora and Washington Streets near the crosstown highway. According to Officer Joseph Silva with Stockton Police, someone fired a gun at the firefighters during the incident.

The injured firefighter, identified as Captain Max Fortuna, was rushed to a hospital where he died from his injuries. Police closed off the area while detectives responded to investigate.

Officer Silva said one person was detained and being interviewed by detectives. He said it was unclear if a weapon was recovered at the scene, but detectives were actively investigating the shooting.

Anyone with this information is encouraged to contact the Stockton Police Department at (209) 937-8377 or Crime Stoppers at (209) 946-0600 where callers can remain anonymous.