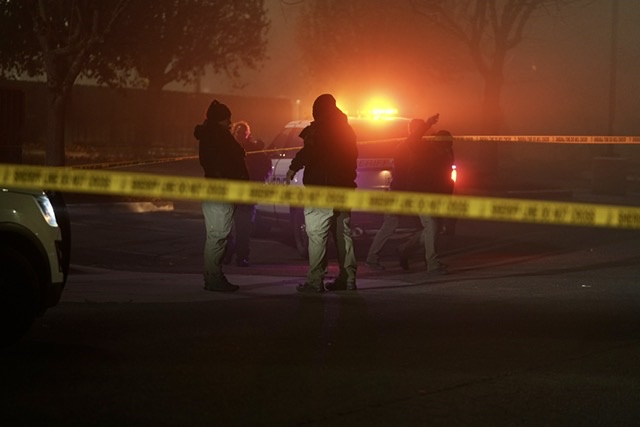 SALIDA – Authorities arrested three individuals in connection to a December homicide that claimed the life of a 30 year old man.

Few details were available however officials said the suspects were found together in Clearlake California and transported to Stanislaus County Juvenile Hall Friday morning. All three were juveniles when the crime occurred officials said.

The incident happened on December 21st 2020. At about 10:00pm authorities responded to a parking lot near the 4300 block of Salida Boulevard for a report of an assault with a deadly weapon. Arriving deputies found the victim in a car, identified as 30 year old Jamal Nejat. Officials said he was able to make the initial 911 call for help.

Nejat was found suffering from life threatening injuries. He was rushed to Doctor’s Medical Center however he did not survive. The nature of the assault and his injuries were not disclosed by authorities.

The investigation into the homicide is ongoing.