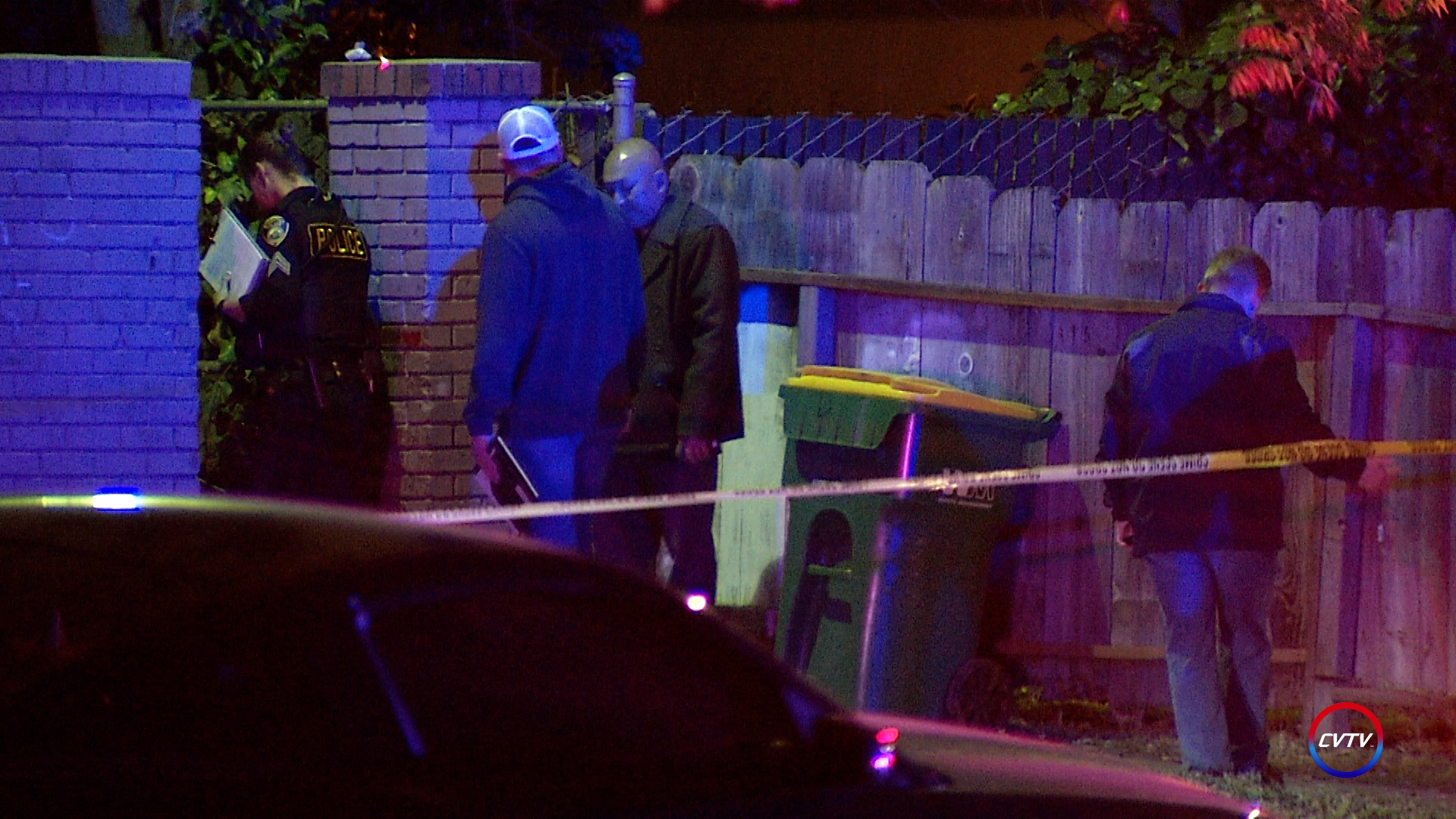 STOCKTON – Police investigated a shooting late Friday night that claimed the lives of two people and injured two others.

The shooting happened at about 11:18pm near the 300 block of Coventry Drive, where police officers were called to a report of a shooting. When they arrived on scene, they located four victims. Two of the victims, identified only as 26 and 27 year old men, died at the scene.

Two other victims, 29 and 32 year old men, were transported to an area hospital for care. There was no update on their injuries or conditions.

Coventry Drive was closed off with crime scene tape between Kentfield Road and Huntington Lane. Homicide detectives responded to investigate the case. No motive or suspect information was available Saturday.