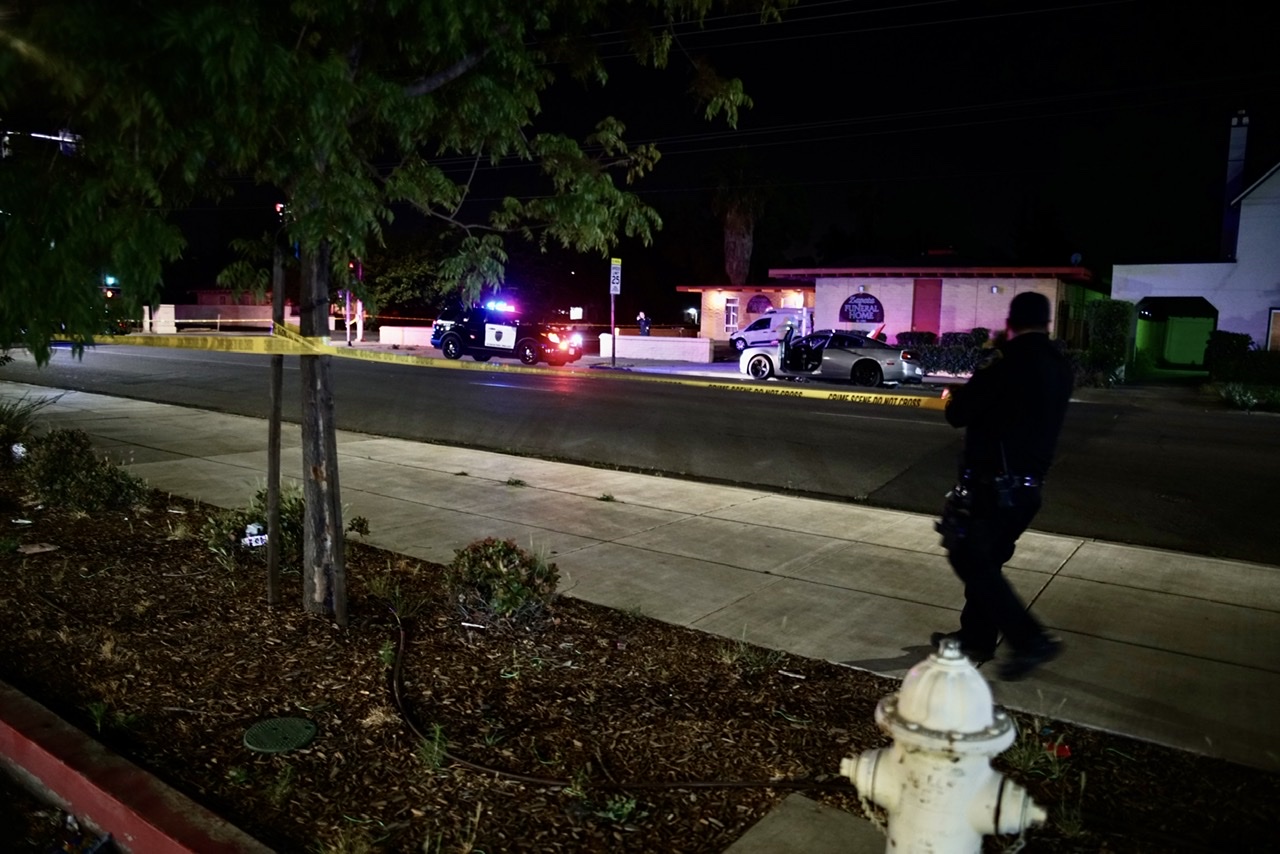 The shooting happened around 10:20pm near the area of Monte Diablo and Ryde Avenues. The victims were driving in the area when they heard gunfire and realized they were hit.

The victims, ages 36 and 38, drove away from the area and called for help. They were taken to a hospital to be treated for their injuries. Police said they were expected to survive.

No suspect information was available, anyone with information regarding this case can contact Crime Stoppers at (209) 946-0600 where callers can remain anonymous. 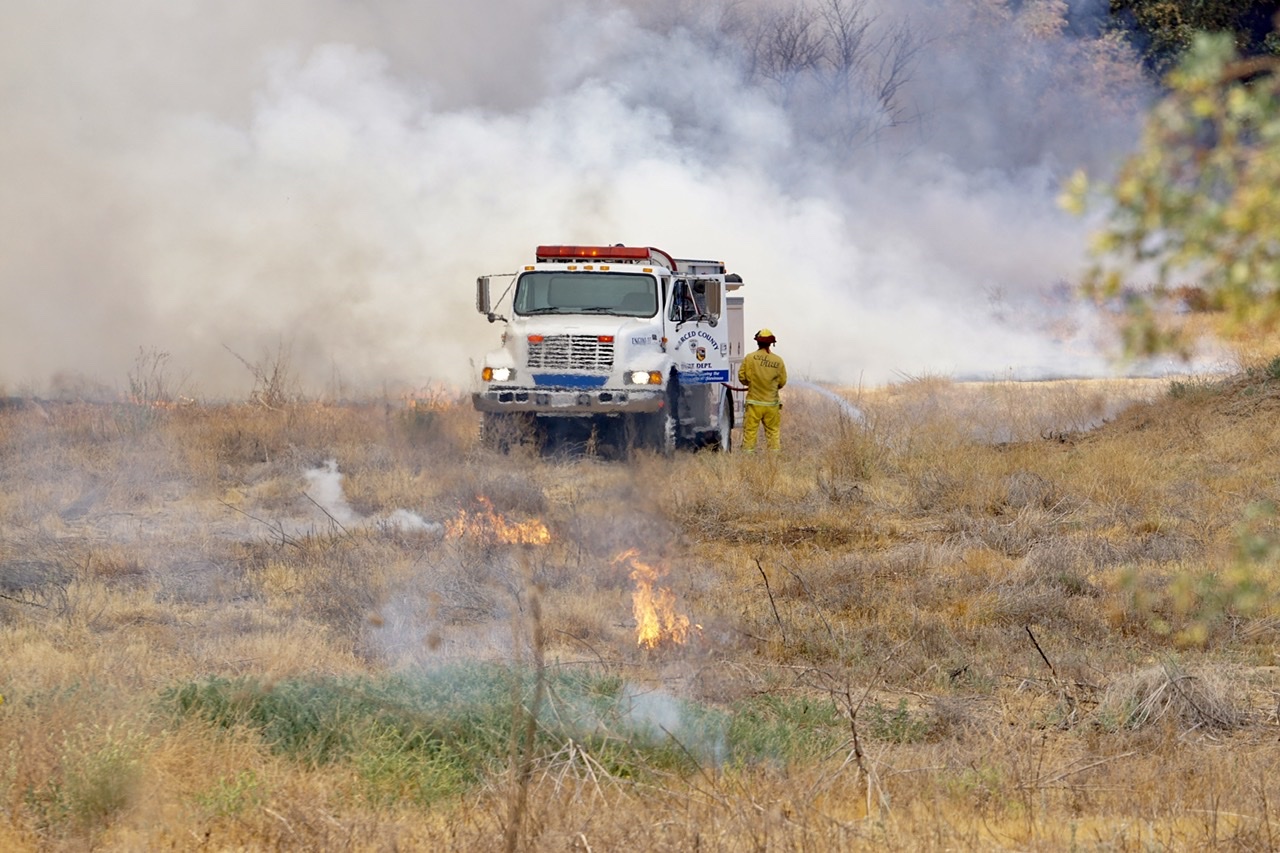 At about 2:00pm firefighters responded to the area near Hills Ferry and River Roads for a report of a brush fire. Arriving fire crews requests more resources to the scene as the fire quickly grew.

By 2:30pm the fire had begun to burn on the east side of the San Joaquin River. Several trees, bushes, grass and at least one structure all caught fire.

No cause was available Tuesday afternoon. 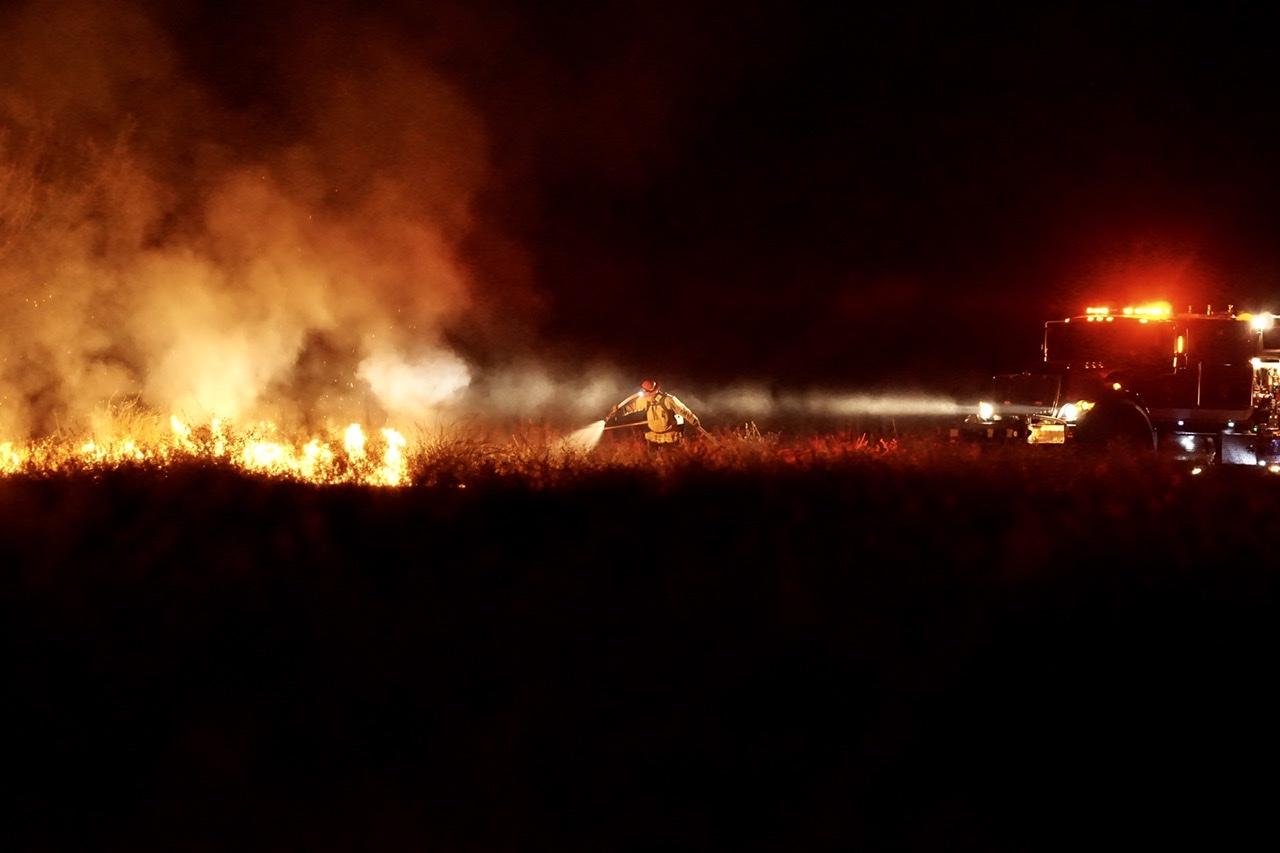 The fire was reported shortly after 10:00pm on Carver Road just north of Ladd Road. Neighbors in the area reported hearing a boom shortly before seeing flames burning into dry brush. One neighbor said it appeared the fire was growing quickly, but the response from firefighters was just as fast.

The fire burned on both sides of Carver Road and extended to a few acres. It was controlled in about an hour by fire crews. A cause was unavailable Tuesday night. 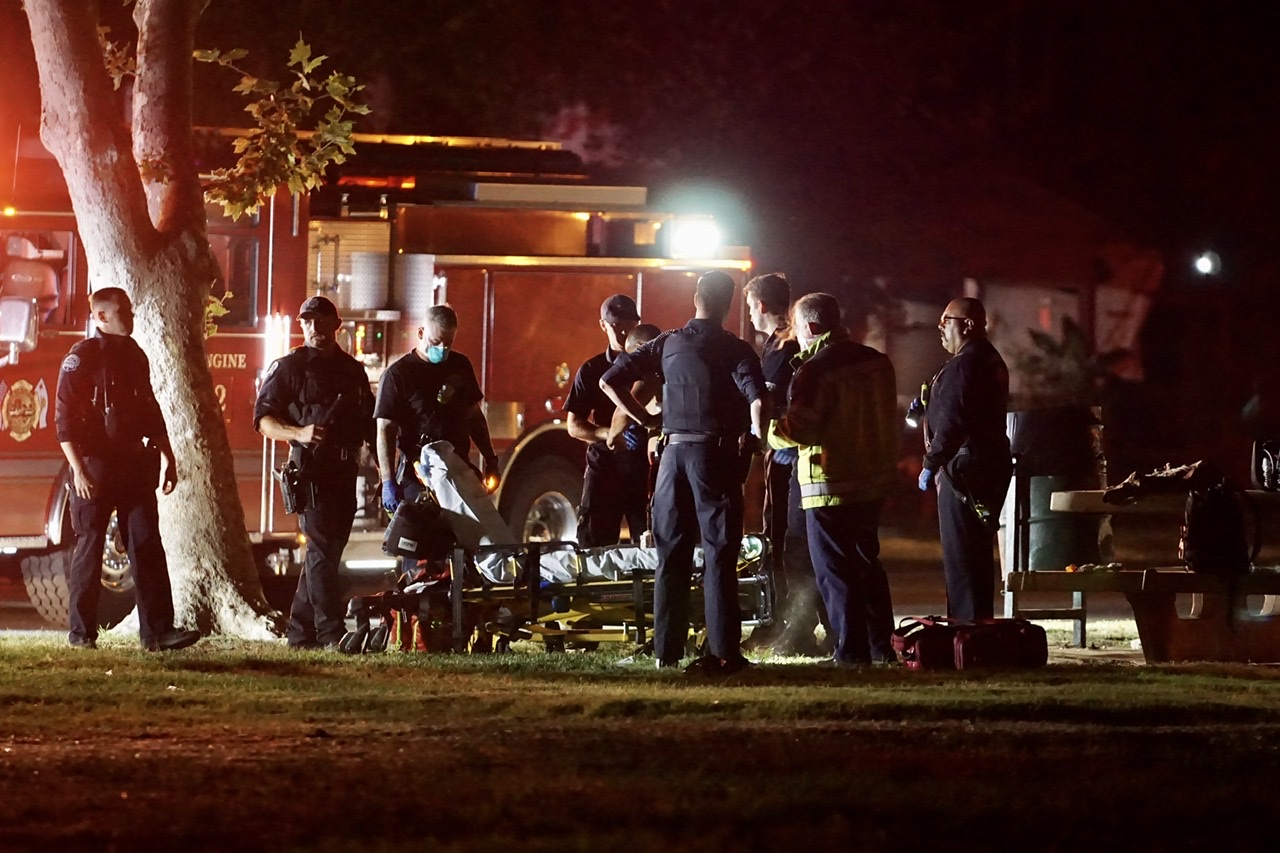 MODESTO – Police responded to a report of a person stabbed Tuesday night near Downtown Modesto.

The report was dispatched shortly after 9:00pm to the area of Tenth and K Streets. Early reports indicate the victim was stabbed and fled to Cesar Chavez Park where he called for help.

Police, fire and medical personnel responded to the park where they located the victim. He appeared to have visible wounds and blood on his back. He was taken by ambulance for care.

Officers searched the area near where the stabbing was said to have occurred for any signs of a crime scene. A confirmed suspect description and circumstances surrounding the incident were not available at time of publication.