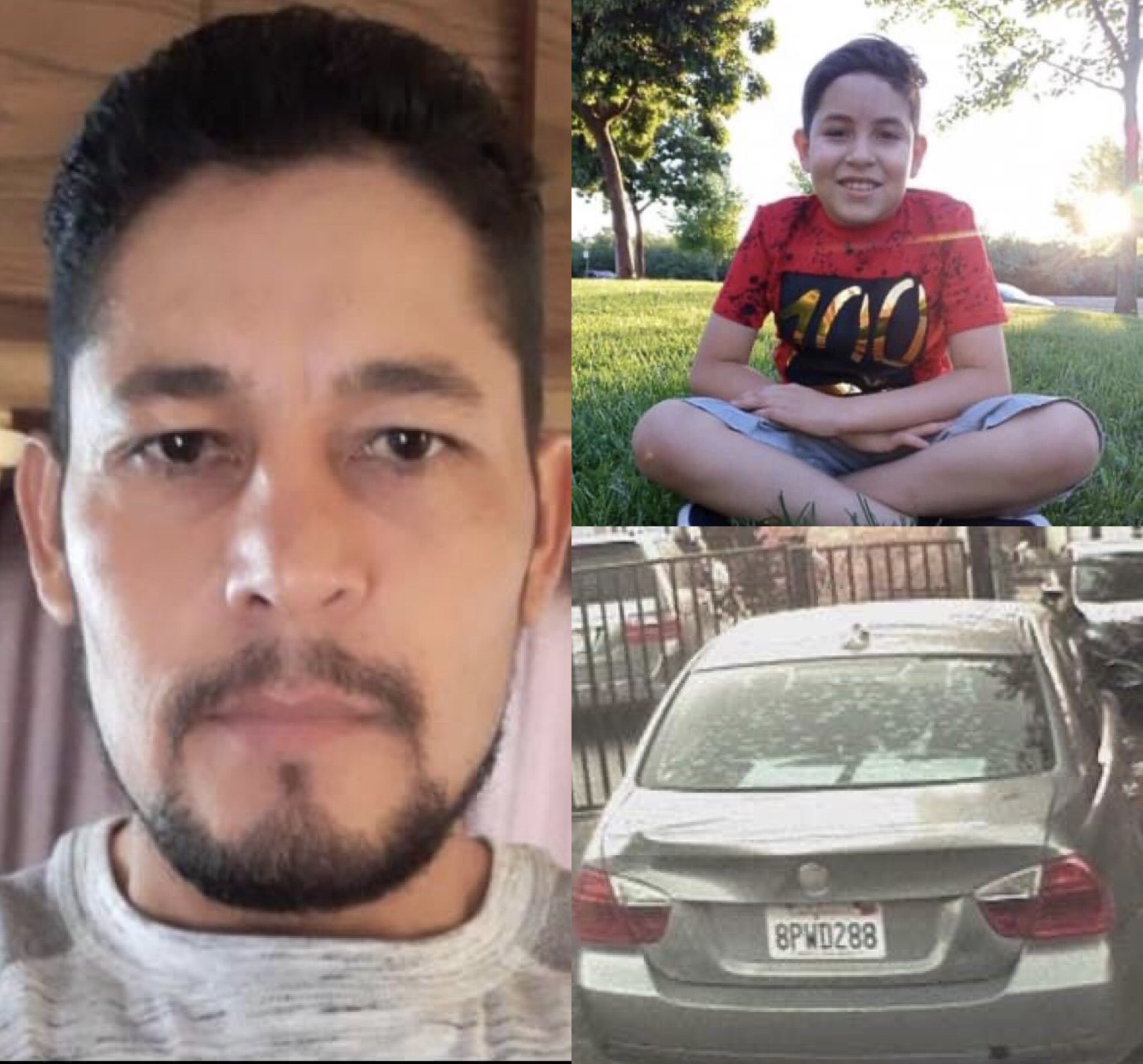 MODESTO – Authorities issued an Amber Alert early Sunday morning after a woman was stabbed at a Motel 6.

Authorities believed the victim’s son, 11 year old Adler Lopez Lara, was taken by his father Walter Fernando Zuniga Lara of Modesto. Police said Lara is driving a silver BMW with the license plate 8PWD288. The vehicle is said to have damage to the rear.

Authorities say they believe Adler’s mother was stabbed by Lara at the Motel 6 parking lot on West Orangeburg Avenue Saturday night. The victim was left with critical injuries and Lara then took Adler. The California Highway Patrol said the two were last seen in the area of Glenn Avenue and Olympia Street. They have not been seen or heard from since.

Anyone with information regarding Walter, Adler, or the vehicle is urged to call 911 immediately.