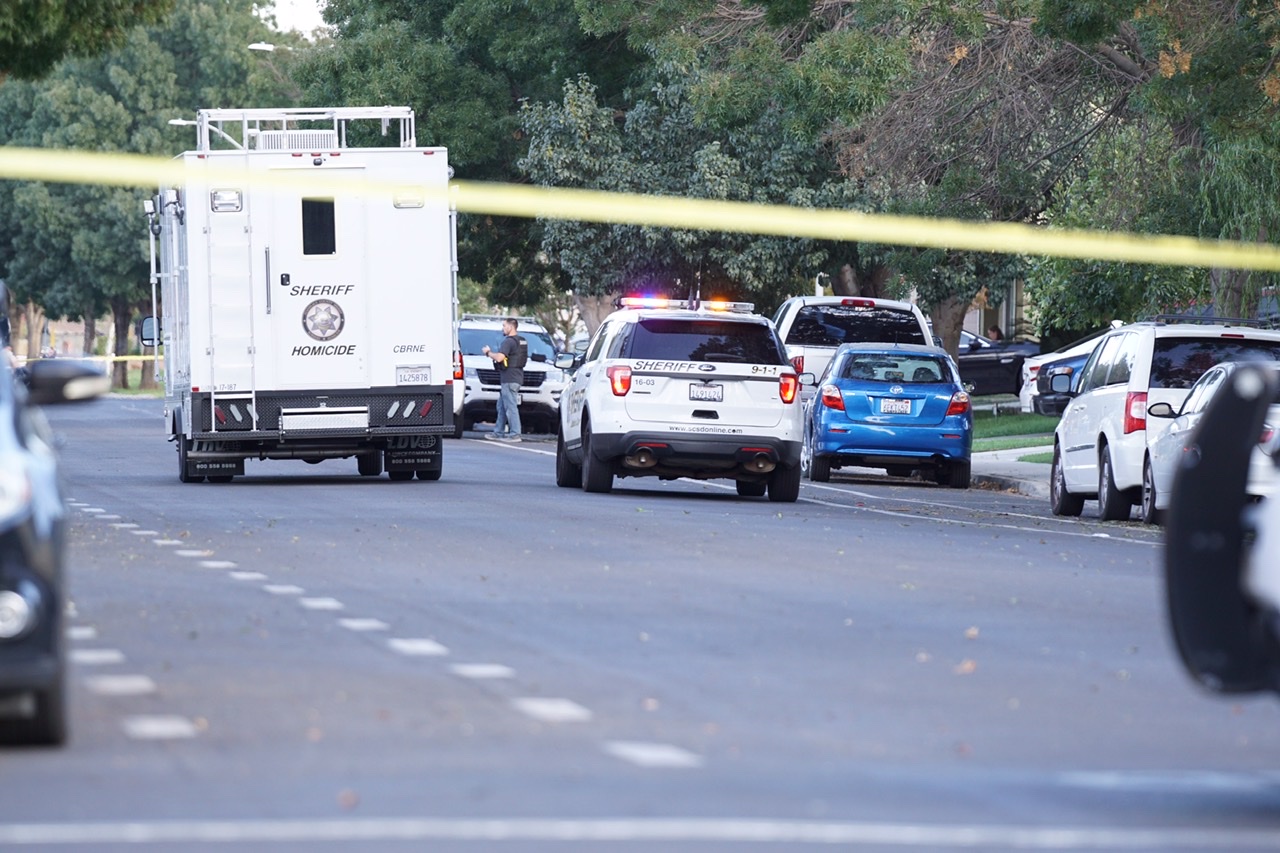 PATTERSON – Authorities investigated a homicide that took place in the City of Patterson Friday afternoon.

At about 2:00pm, deputies with the Stanislaus County Sheriff’s Office began a death investigation. Earlier in the day, officials reported investigating an assault case, however the location of occurrence had not been determined, and authorities were examining several scenes.

The incident was later found to have taken place on Shearwater Drive near James Burke Avenue. A press release indicated there was no suspect or vehicle information available. The details of the incident were still under investigation, and no arrests had been made as of Friday evening. The identity of the victim was also not released.

Anyone with information regarding this case is encouraged to contact Detective Summerton at (209) 525-7032 or Crime Stoppers at (209) 521-4636 where callers can remain anonymous.