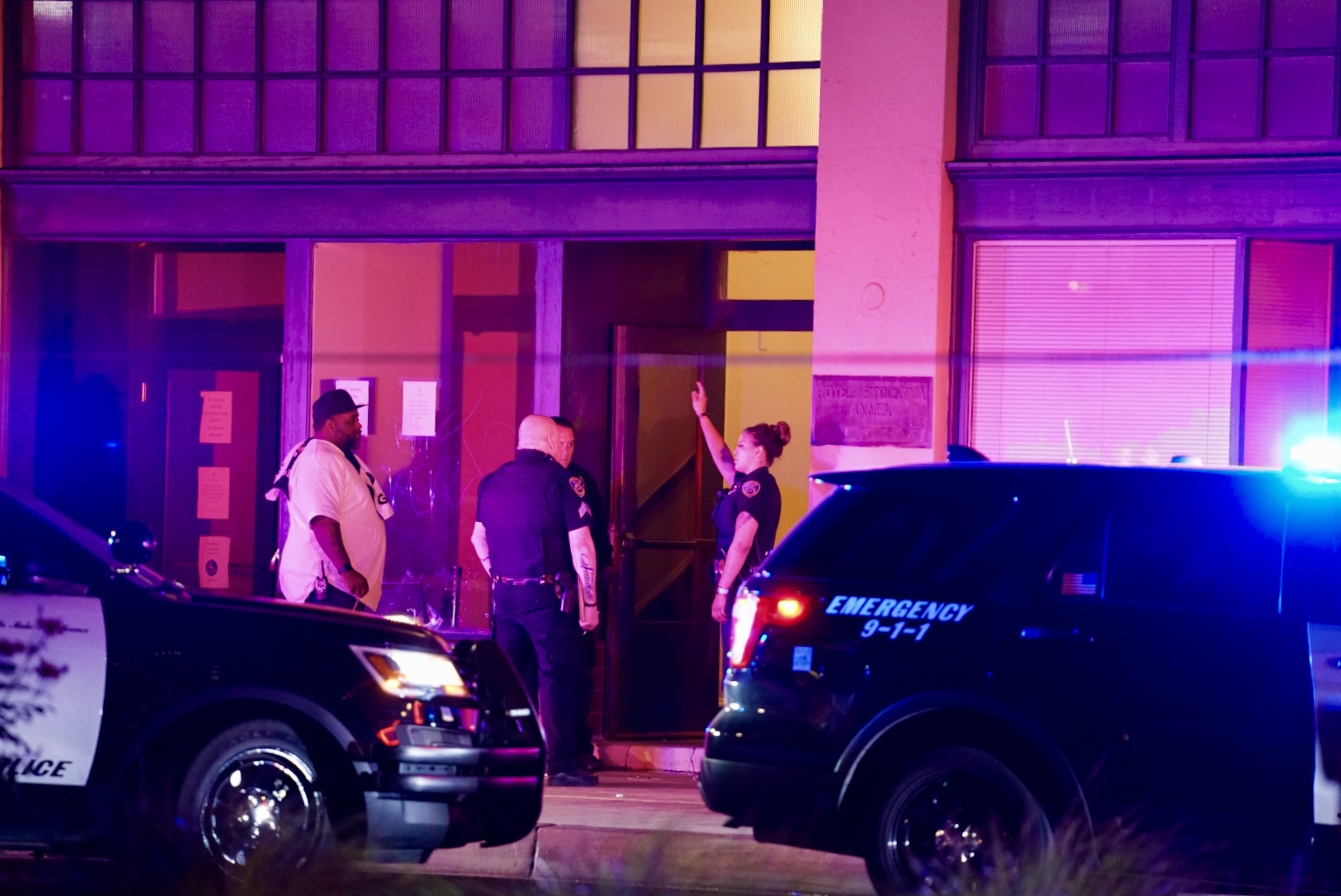 STOCKTON – Police arrested a suspect in connection to a fatal shooting that claimed the life of a 27 year old man.

Officers with the Stockton Police Department responded to the shooting shortly after 9:30pm Sunday night at the Bella Vista building. The building sits at the corner of El Dorado Street and Weber Avenue.

Arriving officers found the victim who died at the scene despite life saving efforts. Detectives responded to take over the investigation.

Witnesses in the area reported hearing at least one gun shot and said there was a rooftop party happening at the location.

A flyer for an event at building highlighted three DJ’s with the event lasting from 4:30pm until 10:00pm. Bella Vista released a statement Monday regarding the incident.

“We are saddened by the tragic incident that occurred last night at an event hosted by Cali Fresh Promotions at Bella Vista Rooftop & Events. Our hearts and prayers go out to the victim and his family.”

“The entire team at BellaVista Rooftop is cooperating with the Stockton Police Department. We have hosted thousands of people safely at the rooftop of the Hotel Stockton. It is a beautiful setting that should be enjoyed by all in the community. It is a shame one person would try to spoil this venue for an entire community. Our pledge is not to let this happen.”

Authorities ask anyone with information regarding this investigation to contact police or Crime Stoppers at (209) 946-0600 where callers can remain anonymous.