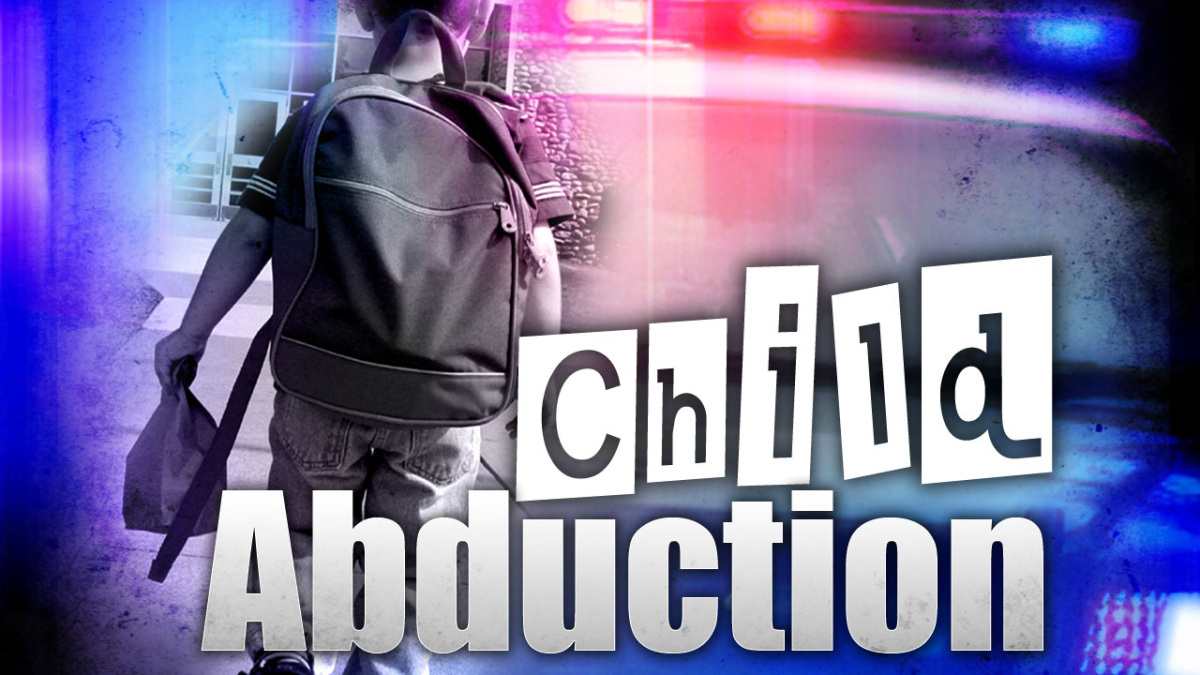 Police said the woman, identified as Alisha Gonzalez, is the non-custodial parent of the child taken. Officers responded to a call for a kidnapping in progress at about 10:22pm Sunday near the 600 block of
Geer Road. Police said the child was visiting a relative’s home when Gonzalez arrived and put the child in the back seat of her vehicle. A relative tried to intervene by entering the vehicle also, but Gonzalez drove off, pushing the family member out of her vehicle.

An alert was sent out of the kidnapping to allied agencies. Gonzalez’s Nissan Murano was located at Lake Don Pedro Monday morning with the child inside. She barricaded herself in the car, but was taken into custody by Tuolumne County Sheriff’s Office Deputies. The child was in the back seat of the vehicle uninjured.

Gonzalez was booked into the Stanislaus County Jail Monday on charges including child abduction, kidnapping, damaging a communication device with the intent to prevent help, and battery.