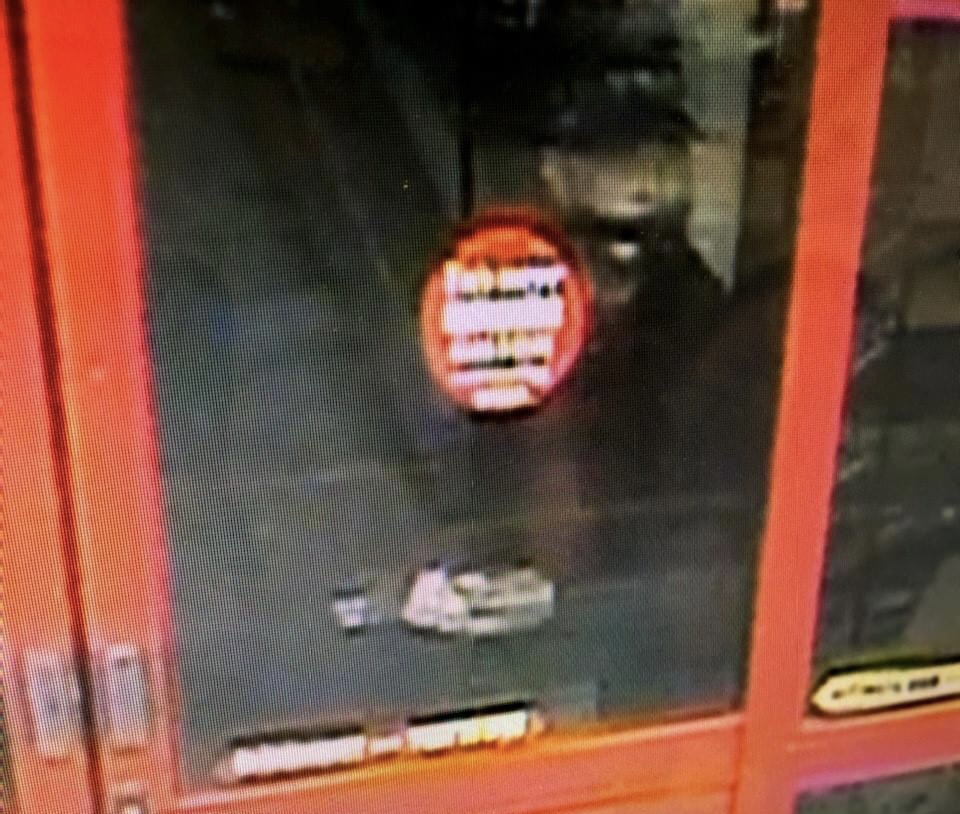 MERCED – Police are seeking the identity of a man they believe took a police vehicle Wednesday night and later abandoned it.

The incident happened near a parking lot of the 1400 block of Martin Luther King Jr. Way. An officer was investigating a theft at about 10:40pm when an unknown person took the vehicle and sped off. Authorities said the officer was about 40 feet away from the car.

The abandoned vehicle was located about 20 minutes later near the 500 block of West 27th Street. Police said there were no firearms in the car at the time that it was taken. It was not damaged, and nothing was taken.

Surveillance images of the suspect were retrieved and released by authorities. The suspect is described as a Hispanic or Asian man wearing a black hat, black hoodie, red shirt and red shoes.

Anyone with information regarding this case is encouraged to contact Merced Police Sergeant Jeff Horn at (209) 388-7739. 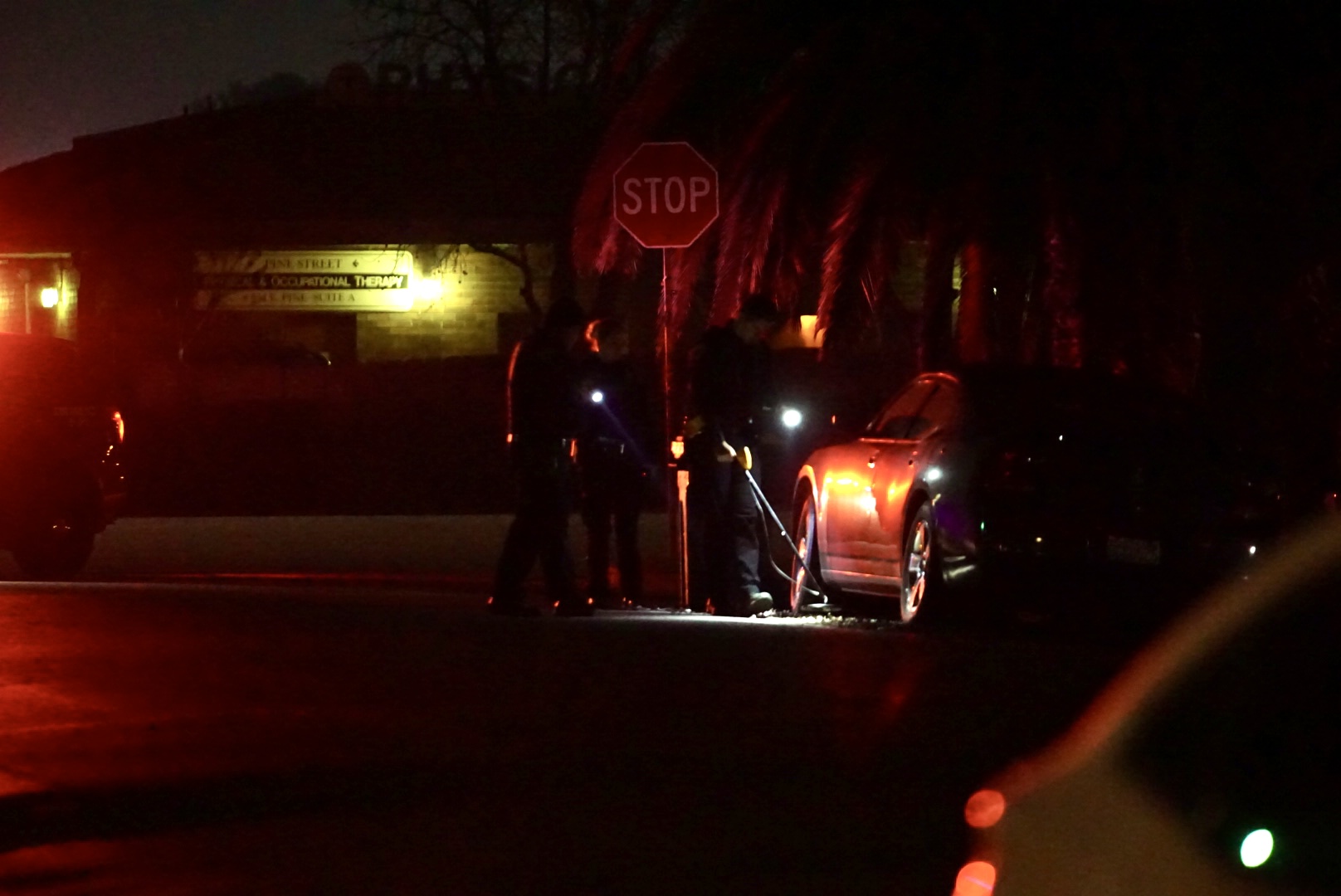 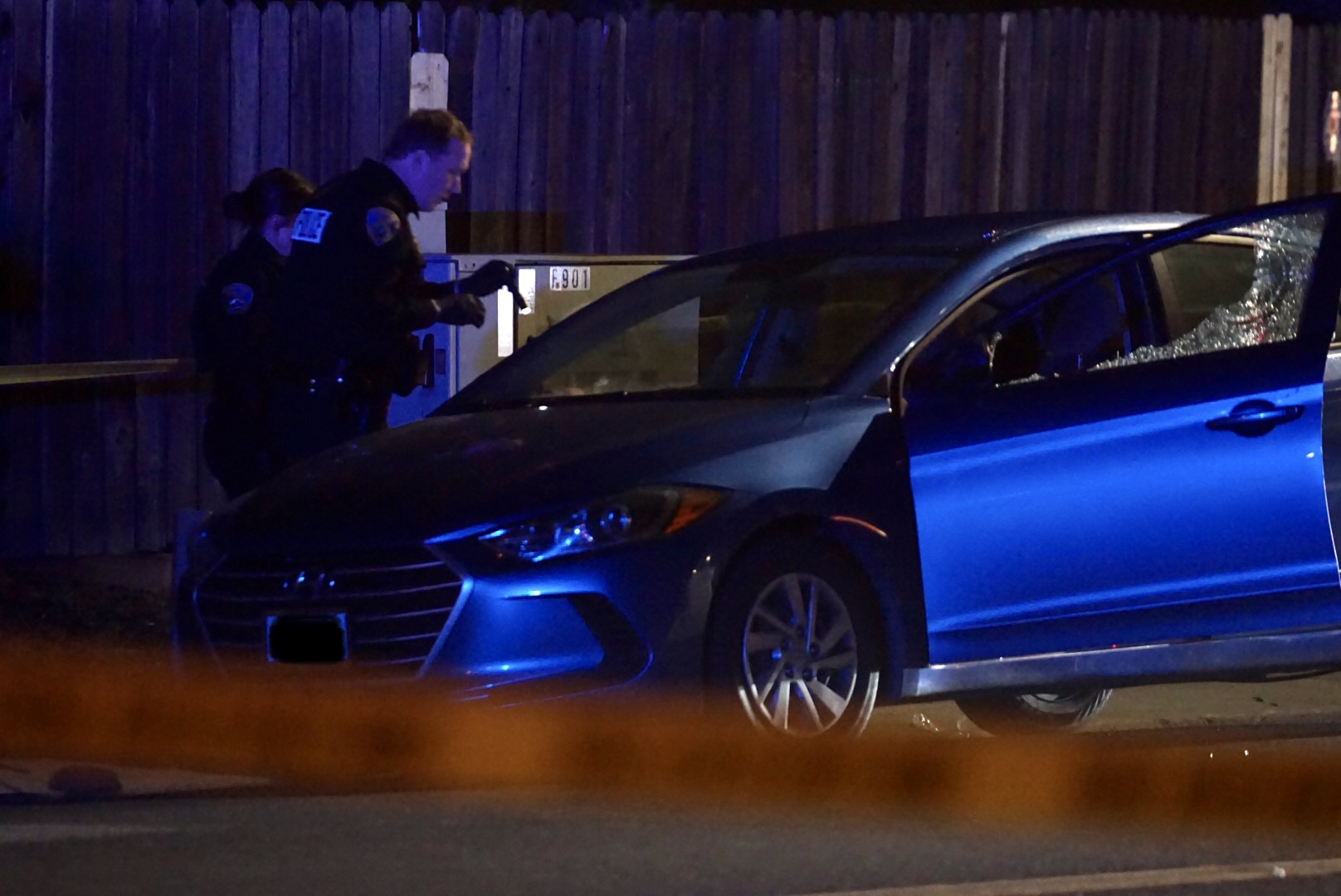 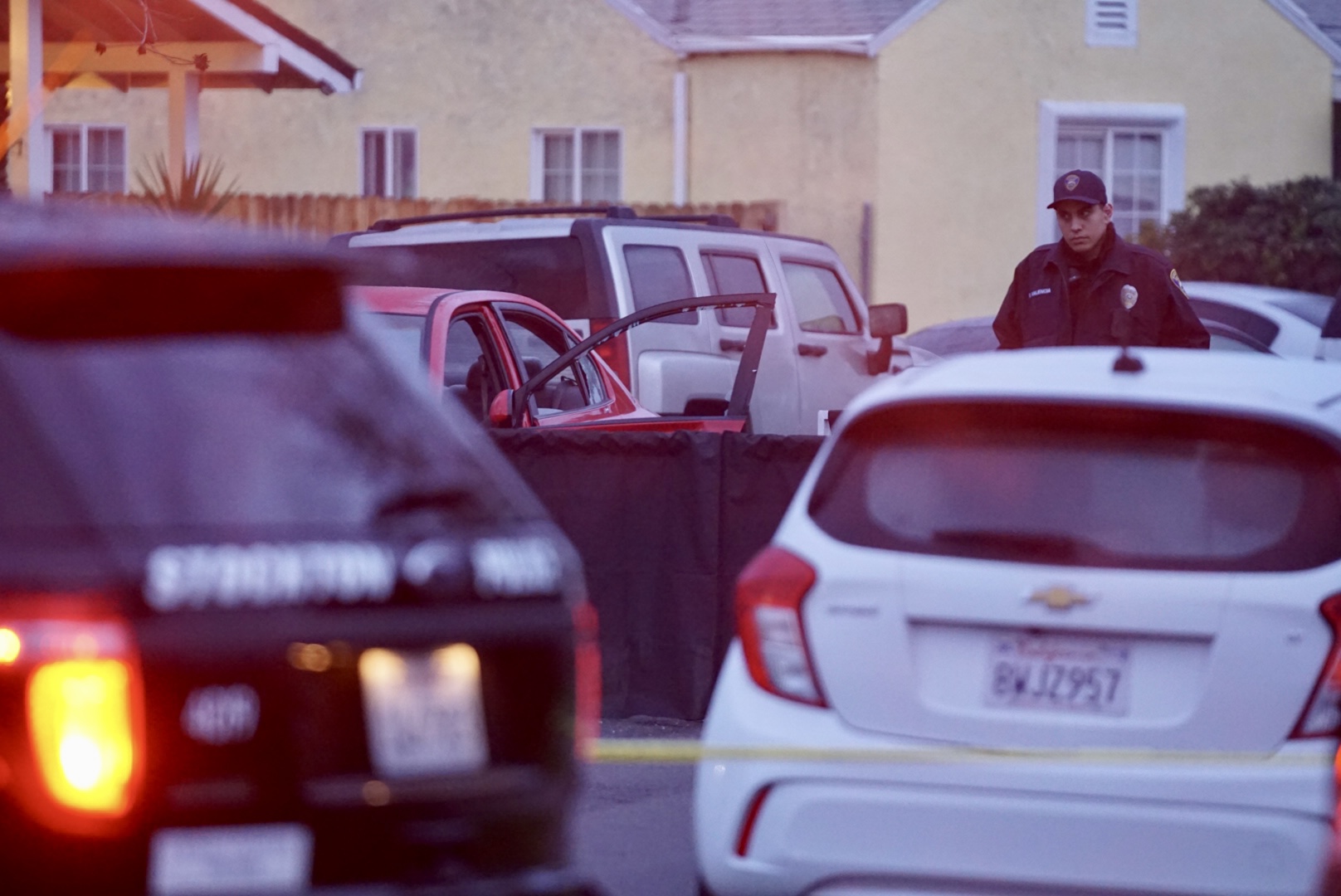