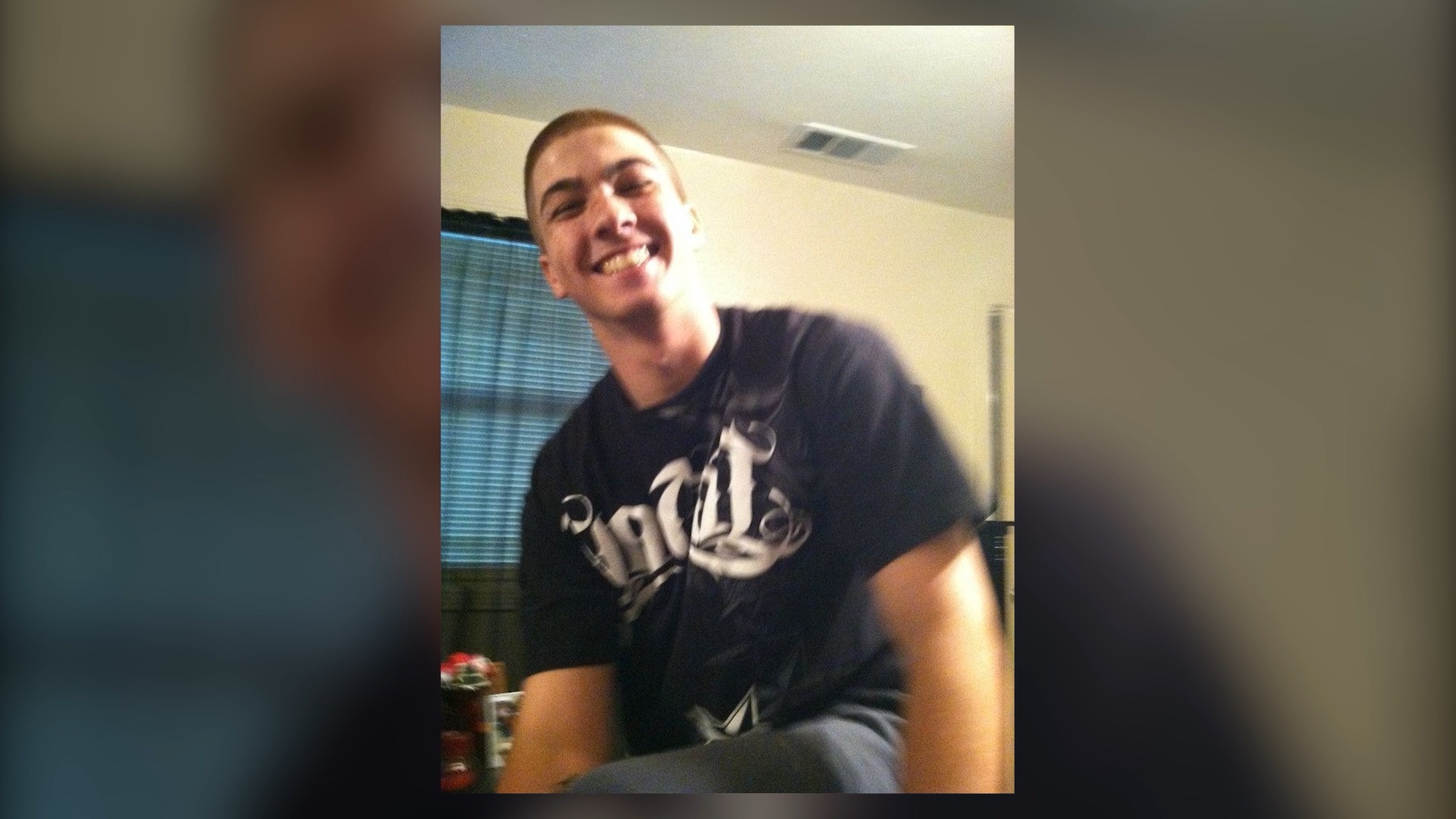 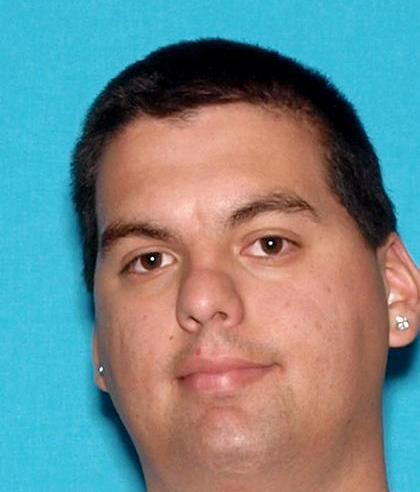 EMPIRE – Investigators with the Stanislaus County Sheriff’s Office are seeking information regarding the murder of Andrew Miller.

Miller was shot in front of a home on the 100 block of Church Street in Empire on November 19th, 2015 at about 8:45pm. He was rushed to a hospital by ambulance where he died from his injuries.

Authorities say there is no suspect information and are asking for the public’s help in solving this case. 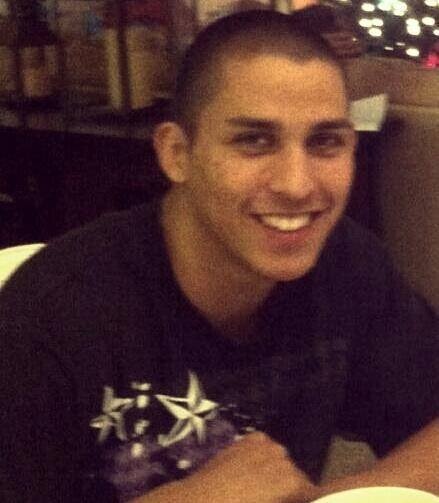 MODESTO – Investigators need the public’s help in gathering tips for the unsolved case of Frankie Vargas, who was shot and killed in 2013.

It was July 29th, and 24 year old Frankie Vargas had just left work at Sconza Candy in Oakdale. Vargas was a head candy maker, “The Toffee Nut King” as he was known.

“He would change out of his work shoes because he would always have candy stuck to the bottom,” said his mother, Kelly Vargas. “He would put sneakers on because he didn’t want to get candy in his car.”

Frankie drove a 2006 Dodge Charger. “He was so proud of that car, he worked so hard for it.” His mother continued. Frankie had a passion for auto mechanics. He was always helping others work on their vehicles. “He was the best boy you could ever ask for. He would mow your lawn or help you fix your car.”

Frankie had plans of joining the military to further his passion for mechanics. He was headed to the recruiter’s office after a quick stop at his home on the 2800 block of Campbell lane in Modesto.

Frankie would never make it to the recruiter’s office.

It was 6pm and Frankie’s family had just ended dinner. “I had saved Frankie dinner in the microwave,” his mother explained. “Then we heard gunshots, and they sounded very close.”

The gunfire was fast. The doors to the home were locked. “My daughter looked out the window and saw Frankie on the ground.”

Frankie had been shot multiple times. He was still in his work clothes, as he crawled out of the passenger door after the shooting happened. He was transported by ambulance to the hospital where he later died.

The shooting makes no sense to Frankie’s family. “I think they mistook him for someone else. He wasn’t involved with the wrong crowd. If someone wanted my son, they could have gotten him any time. He was always outside doing something. Cleaning the yard or working on his car.”

Investigators have been working hard on the case, but there is no solid information on suspects. A possible involved vehicle described as an older jeep was seen leaving the area, but officials are seeking more information.

Frankie’s memory lives on in a wood and glass cabinet that was made in his honor. It holds photos of him, a pair of his favorite sneakers, and an apron his work made in his honor that reads “The Toffee Nut King” among other items. “They didn’t just kill him, they killed me too.” his mother Kelly said.

Crimestoppers is offering a $1,000 reward for information leading to the arrest and conviction of the suspects in Frankie Vargas’ killing. Anyone with information is asked to contact CrimeStoppers at (209)521-4636. The Vargas family is also offering an additional $5,000 reward along with the Crimestoppers reward. 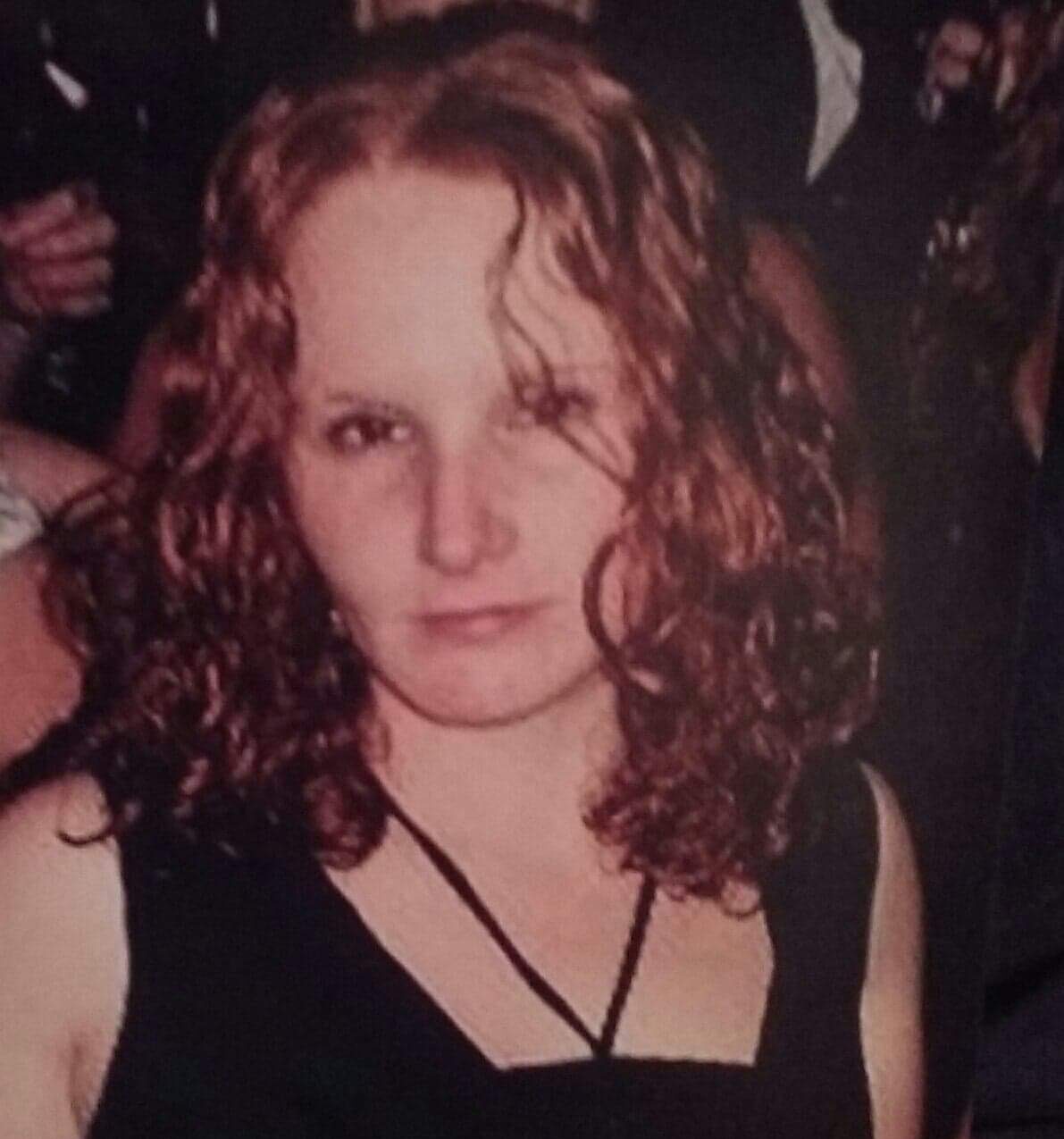 STOCKTON – Police are seeking tips in the unsolved homicide case of 27 year old Denise Lemberg who was shot and killed on October 20th, 2012.

The victim and her boyfriend were on a double date with another couple. Lemberg was dropping off her friend at a home near the 4500 block of Mist Trail Drive in the Weston Ranch area. At about 10:49pm, two people approached her vehicle and opened fire, striking Lemberg and another man in the back seat.

Lemberg was rushed to a local hospital where she died from her injuries. She was a resident of Modesto, a mother and an EMT.

A nearby surveillance camera captured two people leaving the scene on foot. Authorities both as teens between the ages of 15-17 years old.

The first suspect was wearing a black oversized short sleeve tee-shirt, standing about 5’6″ tall and weighing about 150 lbs. He had dark pants and white tennis shoes.

The second suspect was described as wearing a gray Ben Davis type short sleeve shirt with a white thermal underneath. He had black Dickies pants and white shoes.

Both suspects were seen running south on Mist Trail Drive and then east on Abruzzi Circle.

Investigators are asking anyone with information regarding this case to contact the Stockton Police Department at (209) 937-8377 or Crime Stoppers at (209) 946-0600 where callers can remain anonymous.