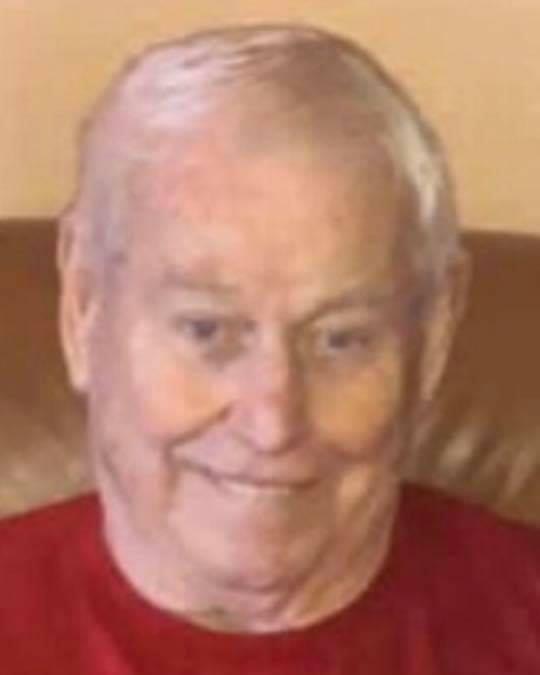 LODI – The Lodi Police Department continues to search for 81-year-old Raymond Huggins who was last seen at around 11:00 am November 21st, 2020 according to his granddaughter, Shelby Holton.

“He was a happy husband, father, grandfather and great grandfather so I have no idea what caused him to leave that day and not make it back home.” said Holton.

Huggins is considered at risk. Holton says this year he underwent surgery for cancer in his ear and radiation. She stated Huggins gets disoriented when he’s tired and sometimes forgets where he is or what he’s doing but he’s always been home while that happened.

“From what I know, CHP ran the license plate in California, Nevada and Arizona. It hasn’t been spotted on any type of license plate scanner from a police car or traffic light.” Holton continued saying, “As far as I know, there are no leads and no possible sightings.”

Huggins does not have a cellphone and his vehicle can not be tracked. His bank account shows no activity for the past two weeks.

“He has remained optimistic for the future. He had a laugh you could hear for miles around, it seemed at times. Ray Huggins was a generous and loving spirit.”

Police are asking for anyone with information regarding Huggins disappearance to contact the Lodi Police Department at (209) 333-6727. 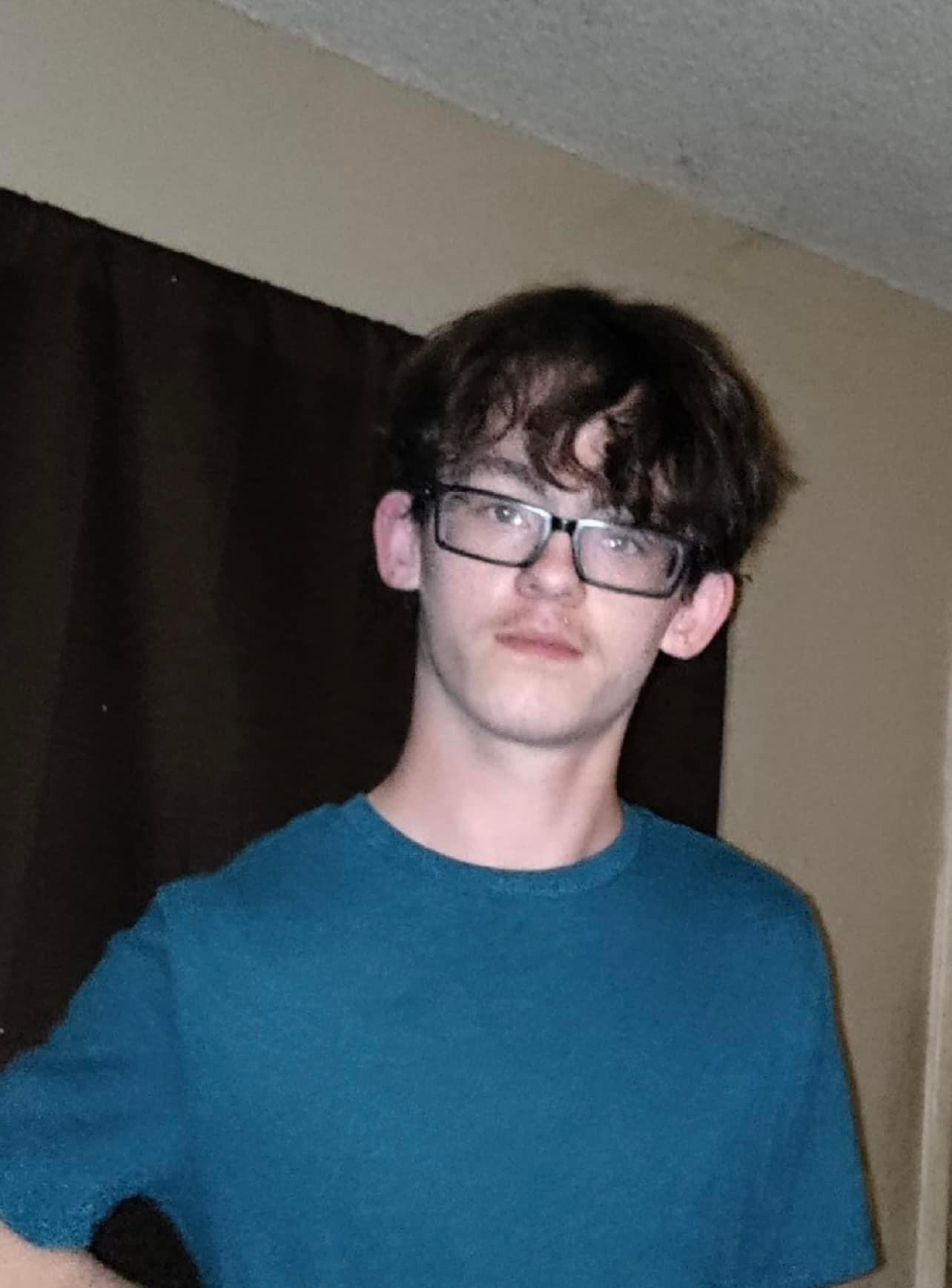 MODESTO – A 14 year old boy was reported missing Saturday May 21st, and his cell phone was last tracked to the Bakersfield area.

Nicholas Sheffield is 5’3” and weighs about 120lbs. He has brown hair and blue eyes.

Nicholas was last seen at Sipherd Park in Modesto around 4:00pm Saturday. His cell phone was last pinged to a location in the Bakersfield area.

Anyone with information regarding his whereabouts or who may have seen him is asked to call local authorities. 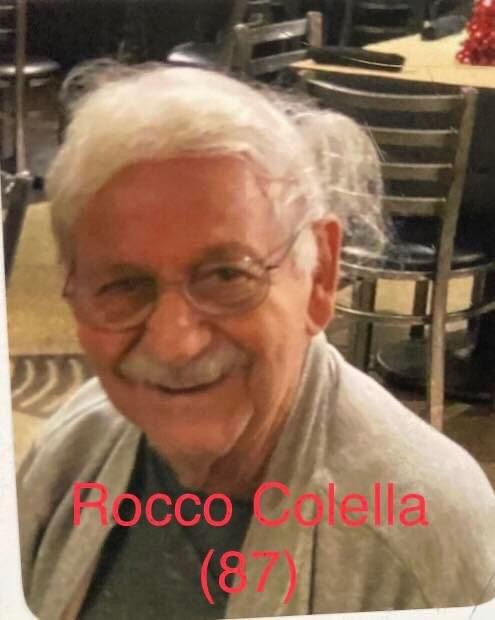 MERCED – Authorities are seeking help from the public in locating a missing elderly man.

The missing person, identified as 87-year-old Rocco Colella, left his home to buy groceries at about 7:30pm Sunday. His family reported him missing after he did not return.

Anyone with information regarding his whereabouts is encouraged to contact the Merced Police Department at (209) 385-6912. 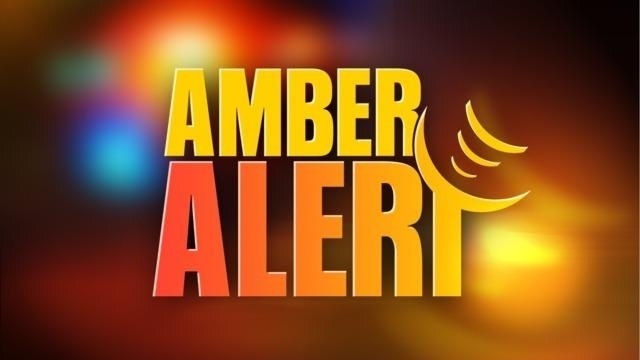 STOCKTON – An Amber Alert was issued by the California Highway Patrol for the abduction of a one month old child.

At about 10:00pm Monday Ggiana Webb was abducted from Stockton. The Amber Alert was activated on behalf of the San Joaquin County Sheriff’s Office.

Ggiana is a one month old black female with black hair and brown eyes. She is 24 inches and weighs 10 pounds. No last known clothing description was available at time of publication.

Authorities identified the suspect as 24 year old Dangelo Webb. He is 5 feet 11 inches tall and weighs about 180 pounds. He has black hair and brown eyes.

Webb was last seen in a silver 2015 Chevrolet Equinox with a California license plate of 7KBE022. He is considered armed and dangerous.

Anyone with knowledge of the whereabouts of Dangelo Webb or Ggiana Webb is urged to call 911.