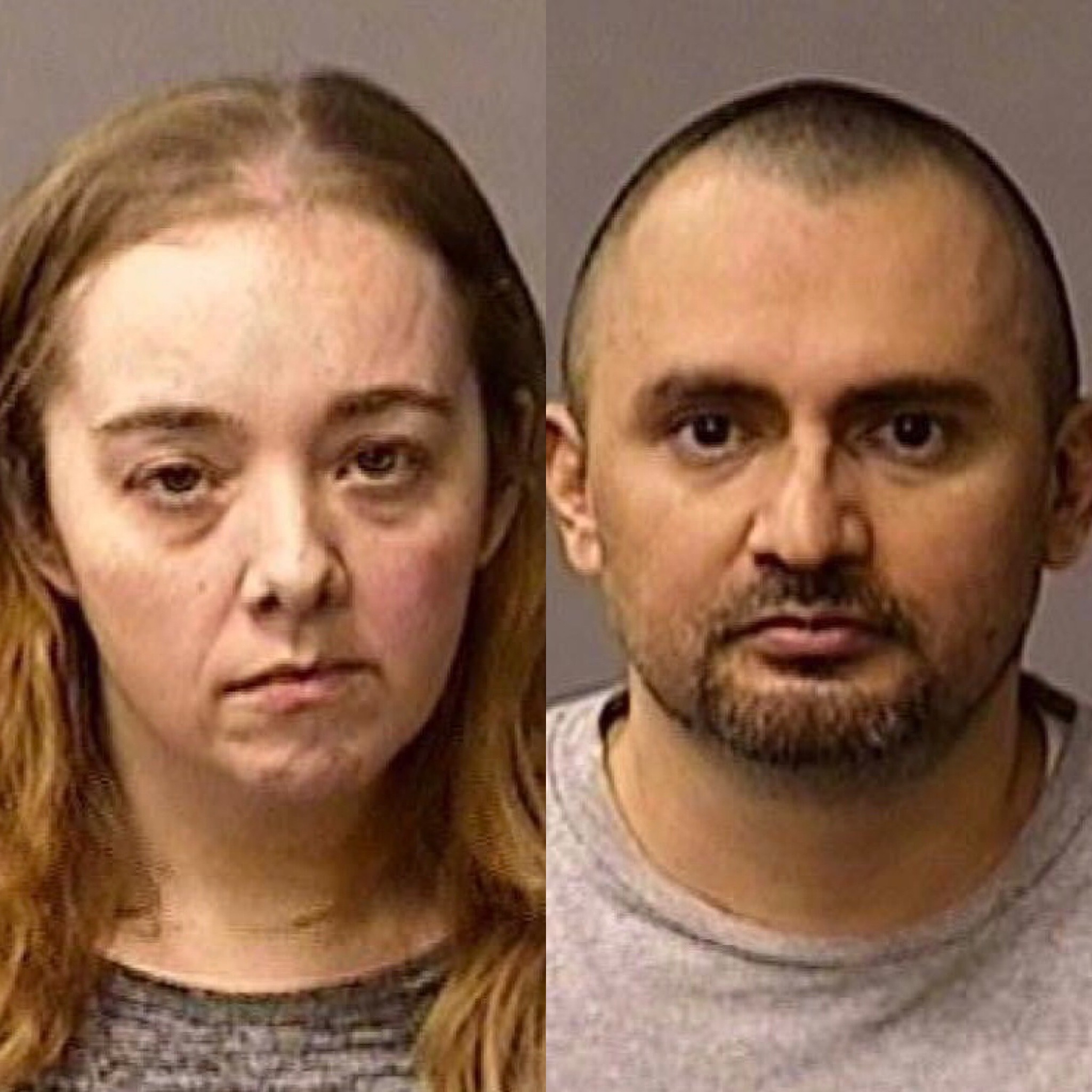 MODESTO – Police arrested two people on charges related to child abuse after a child was found with injuries.

Authorities say police responded to an apartment complex on the 1900 block of Oakdale Road for a medical call. Arriving officers found medics and firefighters providing care to a seven year old boy. The child was rushed to a hospital for care. Police say the boy exhibited serious injuries consistent with abuse.

A GoFundMe account and social media posts circulating the web show images of the child named David intubated, and exhibiting bruises on the head, arms and legs.

“The doctors say his body is too weak to fight, he went too long without oxygen and now has no brain activity,” the GoFundme account said.

Relatives set up the GoFundMe account in hopes to raise funds for whatever services David may need, and for legal fees to try to gain custody of his sister.

Anyone interested in donating to the GoFundMe account can do so by CLICKING HERE. (Warning: photos of the child are graphic.)