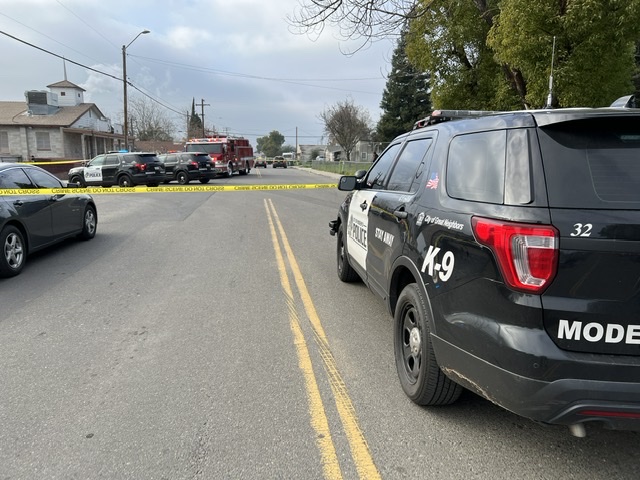 According to a release from the Modesto Police Department 20 year old Amber Gartin, 28 year old Salvador Licea-Valencia, and 24 year old Manuel Alejandro Licea-Valencia were all arrested in Tuesday’s double homicide.

The double homicide occurred Tuesday afternoon near the intersection of Thrasher Avenue and Oregon Drive. Police responded to a report of several gunshots heard in the area and found two victims who were injured.

Julian Sisk, 20, and Taurean Travis, 19, both died of their injuries at the scene. Detectives responded to investigate the incident for several hours.

No further details regarding the arrest were released Thursday night.