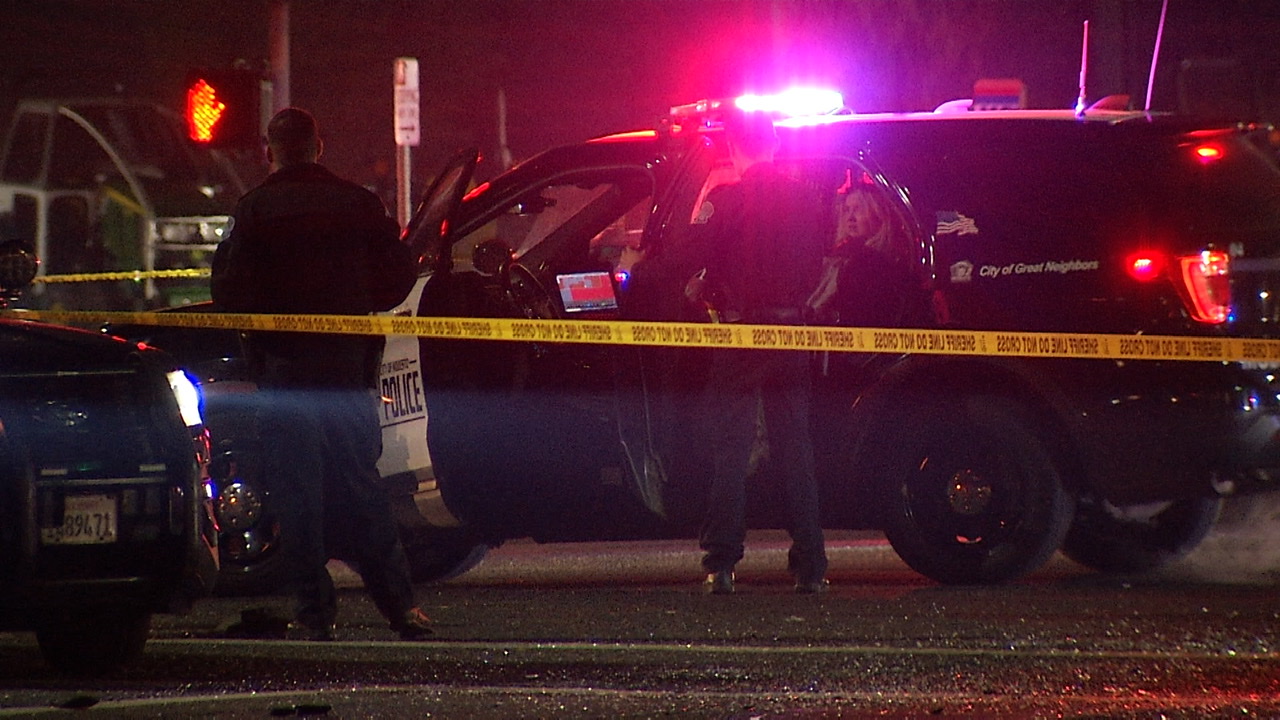 Danielle Morgan is placed in the back of a police vehicle Saturday night after a fatal crash that killed two.

MODESTO – The Fair Oaks woman who was accused in the crash that killed two young men Saturday night in a crash had her charges reduced in court Tuesday afternoon.

Danielle Morgan appeared in court Tuesday afternoon. Her initial murder charges were reduced to two counts of gross vehicular manslaughter while intoxicated. Her bail was set to $750,000.

The collision happened Saturday at about 8:00pm at the intersection of Crows Landing Road and West Whitmore Avenue. The southbound Ford F-350 Morgan was in failed to stop at the red light according to the Ceres Police Department. The truck collided with a Nissan sedan traveling eastbound on West Whitmore Avenue, killing both occupants. They were identified as Favian Reinoso and Yahir Gomez Valladares, both 19 years old.

Morgan was arrested and initially booked at the Stanislaus County Jail on two counts of Murder and driving under the influence. She is expected to appear in court on February 2nd 2022.