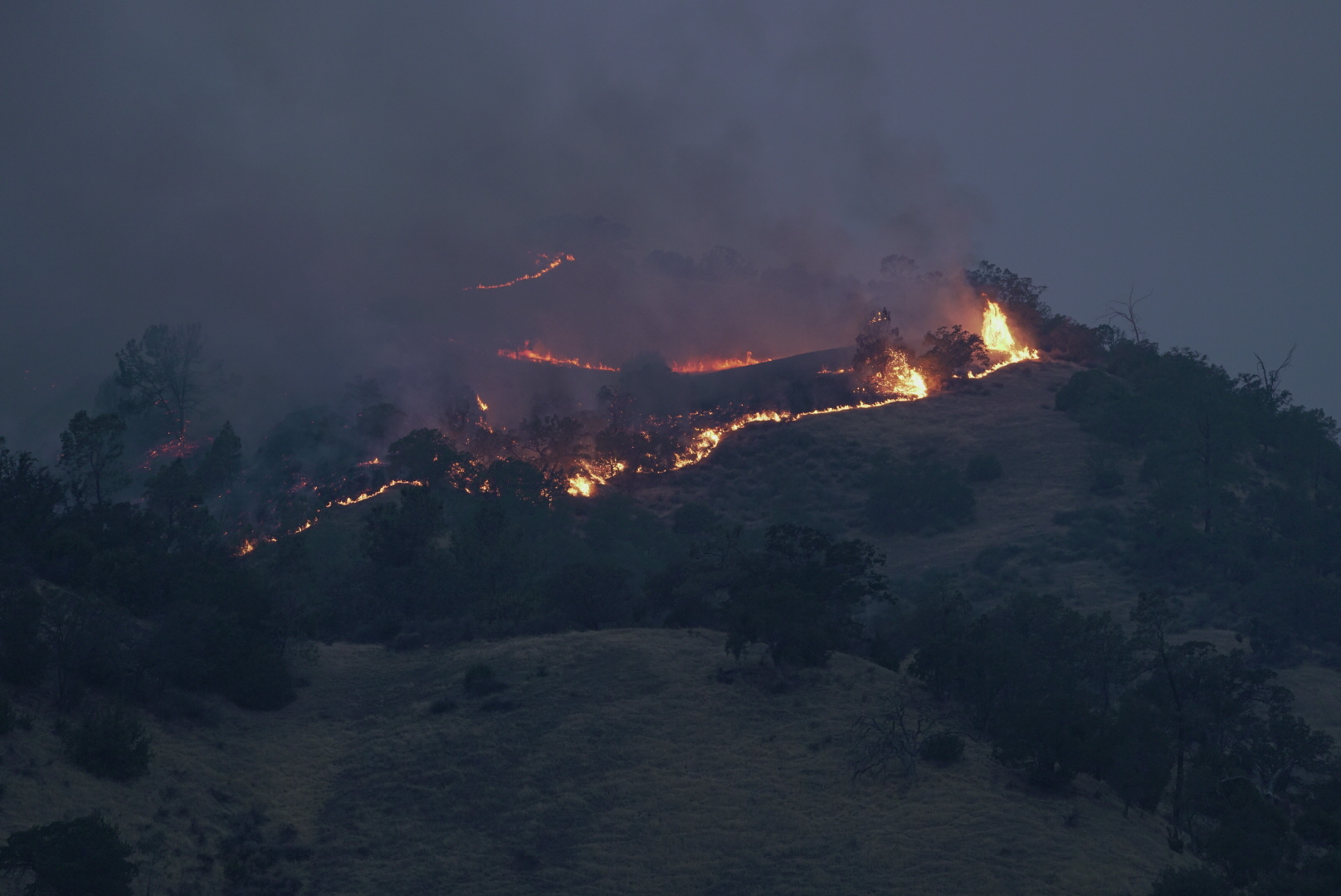 The fire, which has burned since mid-August, was 65% contained officials said Monday evening. The fire consumed 387,157 acres.

About 120 structures have been destroyed so far by the fire, and an additional 18 were damaged. Three first responders suffered injuries, along with two civilians.

Fire crews continued backburn operations to get ahead of warm and dry weather conditions in the coming week.

Full containment of the fire is expected by September 3rd. The cause is under investigation.