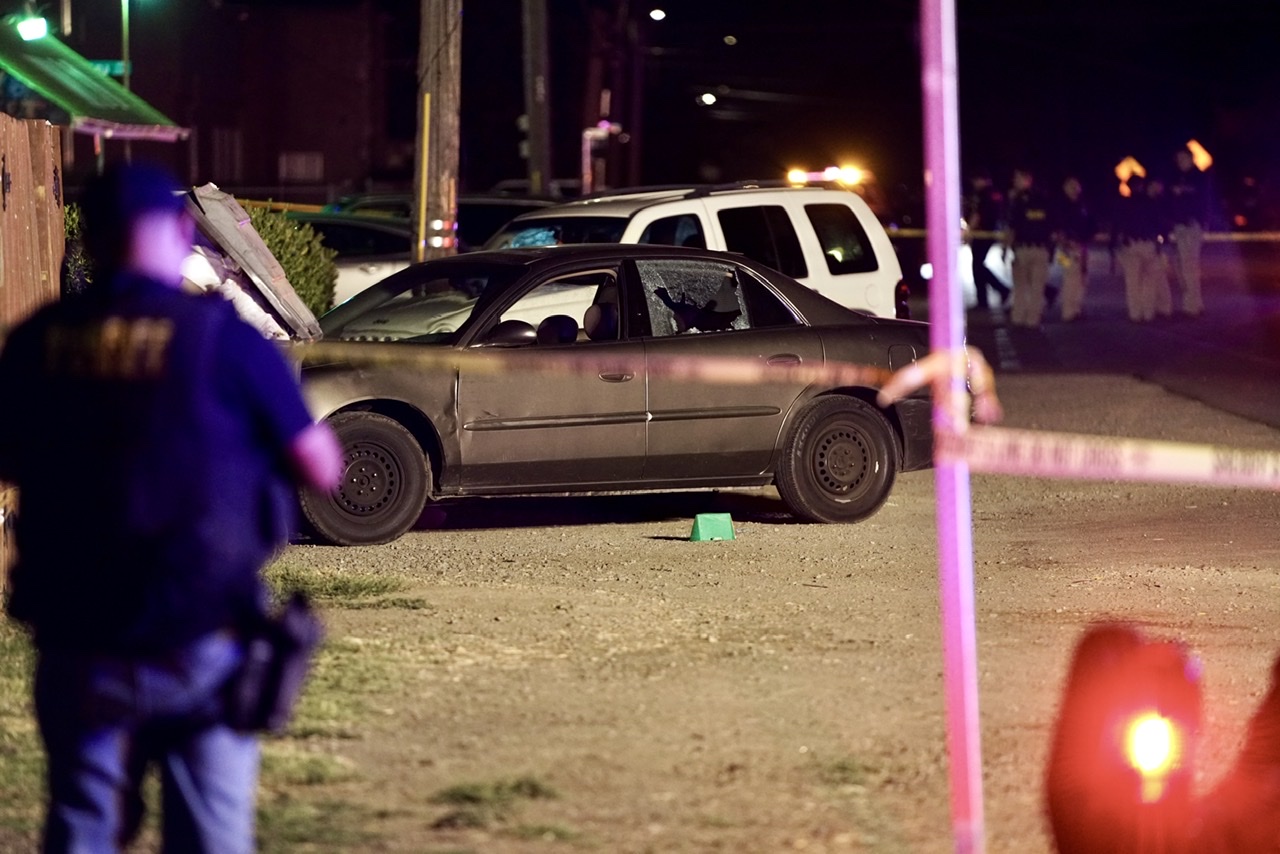 SAN JOAQUIN COUNTY – Deputies investigated the shooting of a man in an unincorporated area east of the city of Stockton Tuesday night.

The shooting happened at about 10:00pm near the 5100 block of Washington Street. Early reports indicate arriving deputies found the victim, a 19 year old man, suffering from gunshot wounds. He was taken to a hospital where he later died.

Detectives were called out to the scene to investigate the circumstances leading up to the shooting. The identity of the victim was withheld pending notification of relatives. No suspect information or motive was available Wednesday afternoon.