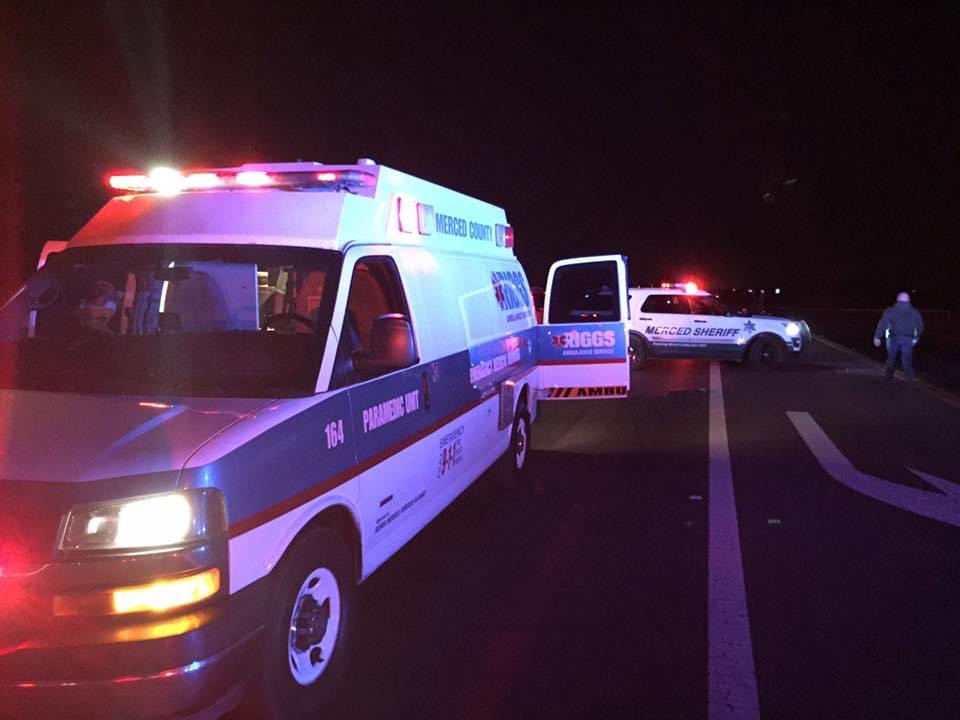 MERCED COUNTY – Authorities rescued a woman and children who were being held hostage by a man armed with a knife early Sunday morning.

The incident happened at about 3:00am in the community of Dos Palos. Deputies were called to a home on the 1300 block of Ida Street for a report of a man threatening to stab a woman and her children in the neck.

Arriving deputies found the woman and children in a bedroom, and the suspect was pacing a hallway outside armed with two kitchen knives. The man made threats to attack the women and her children if deputies made entry.

Communication was made with the hostages and suspect through a locked window. Deputies urged the suspect to drop the knives and let the hostages go, but the armed man ignored them. After an hour of negotiating the suspect made entry into the bedroom where deputies fired on him through the window.

Authorities made entry into the home and rescued the woman and children, and began performing life saving efforts on the suspect. Medical personnel arrived and the he was pronounced deceased at the scene.

Authorities have not released the identity of the suspect pending positive identification and notification of next of kin.