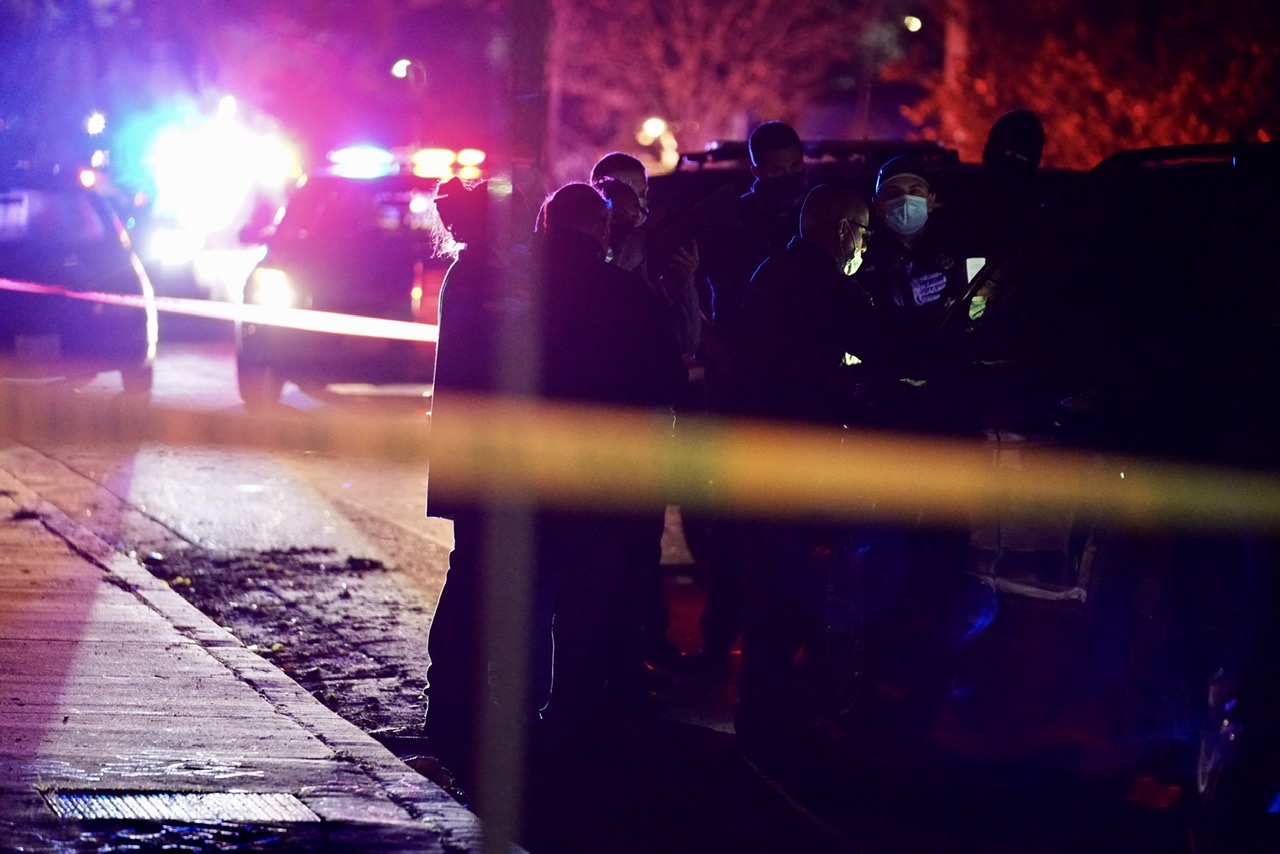 MODESTO – Police investigated a shooting Monday night that claimed the life of one person and wounded another.

At about 10:20pm police responded to a home on the 1600 block of Larkin Avenue for a report of a person shot. Officers arrived and found one person shot in a home and began providing aid until medics arrived to take over. The victim, identified only as an adult male, was rushed to a hospital where he died.

About 30 minutes later, a second victim arrived at a hospital with at least one gunshot wound. Authorities believe this person was involved, but to what extent was unknown. Investigators worked into Tuesday morning to determine that according to Sergeant Kalani Souza. This person was expected to survive their injuries.

During the investigation, police received information that a possible suspect vehicle had crashed nearby on Oregon Drive. One person was said to have fled from the vehicle after it crashed into a fence.

Officers surrounded a home nearby and Kerr Avenue and detained a few people, but it appeared they were unrelated to the shooting.

Detectives responded to the home where the shooting happened to examine the scene and gather evidence. Tuesday morning, there was no motive or suspect information available but the shooting did not appear to be random, Sergeant Souza said at the scene. 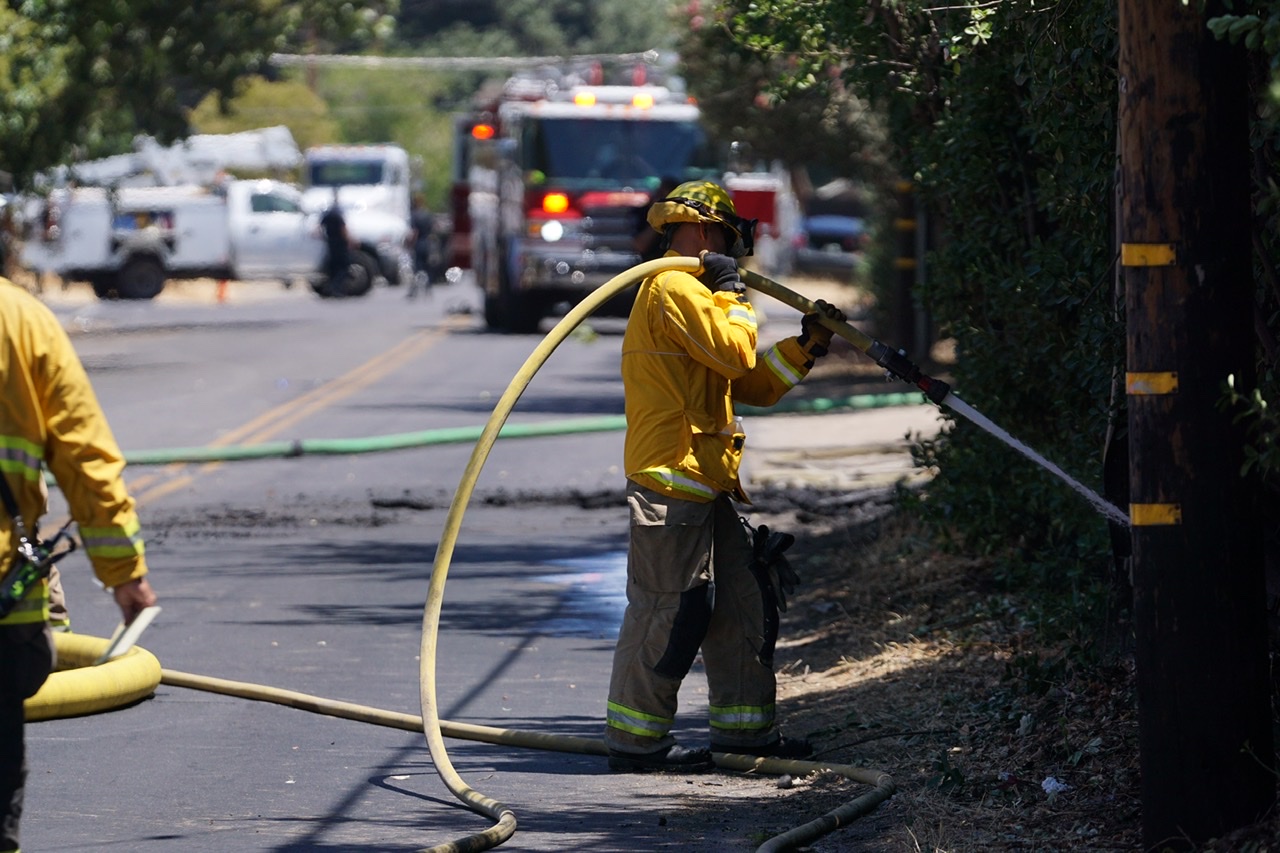 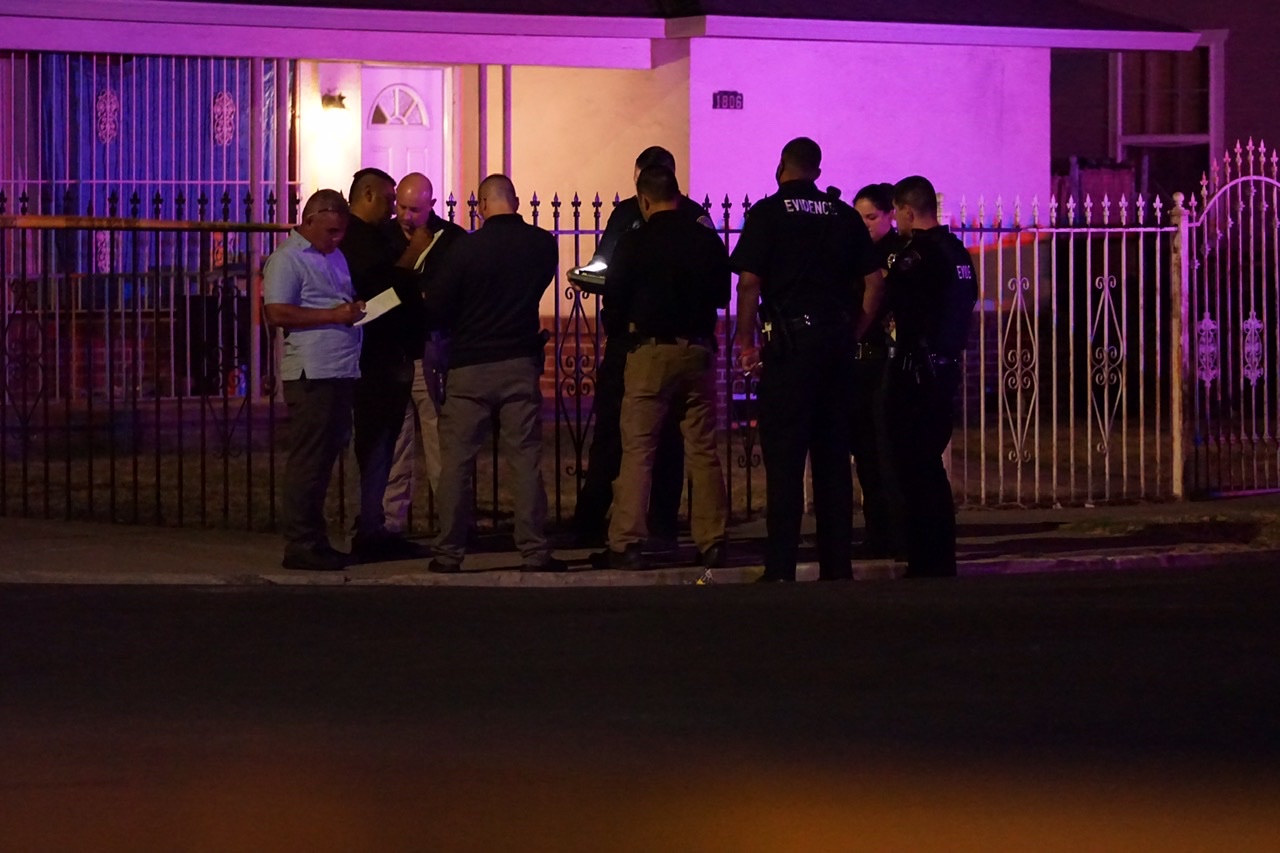