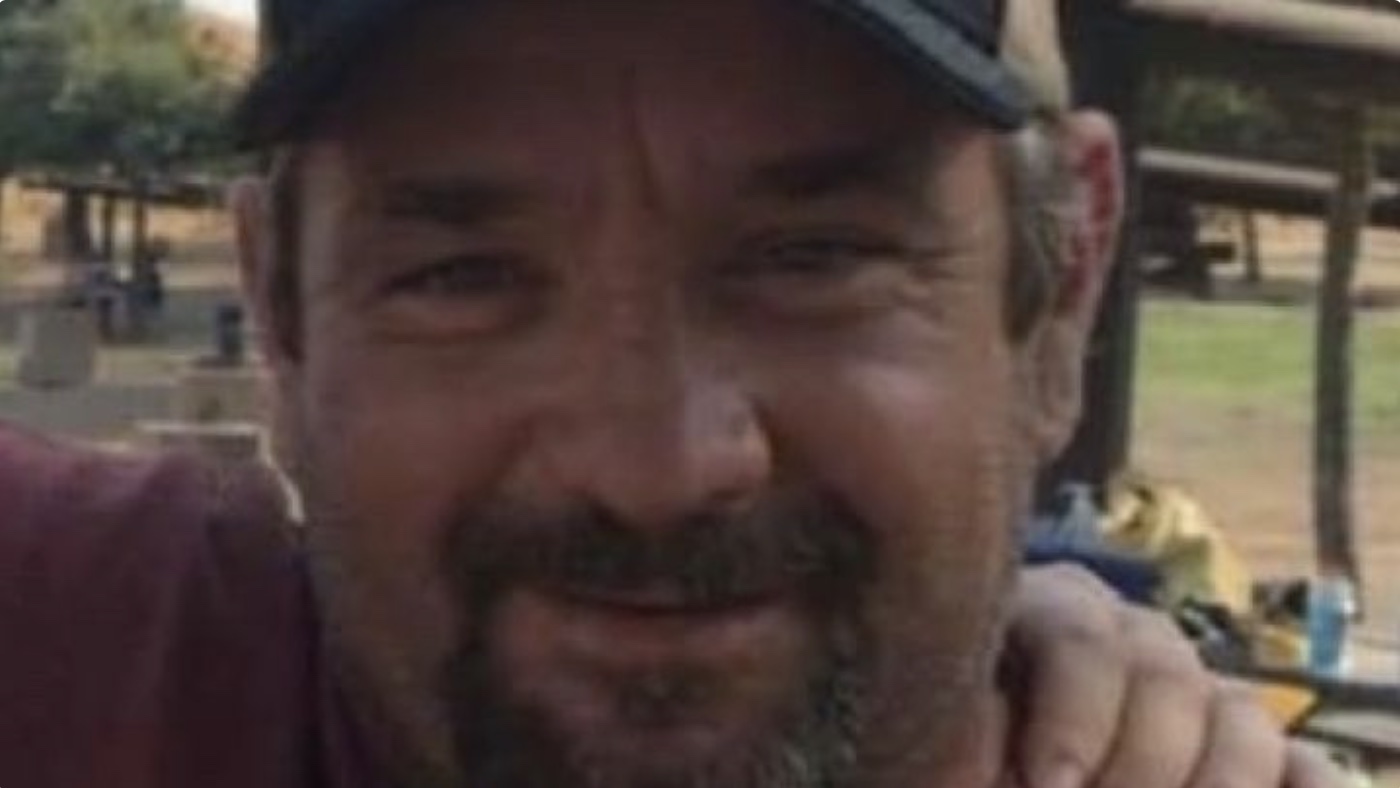 MODESTO – Family of one of the victims of Friday’s shooting on Semple Street held a vigil over the weekend and established a fundraiser for the unexpected funeral costs.

“Brandon was a loved son, brother and dad,” the organizer of the fundraiser said. “He leaves behind his three kids and family and friends who all loved him dearly. He truly was an amazing man, he would give the shirt off of his back and the shoes off his feet. I could name several times he came home barefoot for this exact reason.”

The shooting happened on Semple Street just north of Jones Street Friday night shortly before 9:00pm. Three people were reported shot in front of the home. Police and medics arrived quickly to provide care for the injured. They were rushed to a hospital where Brandon and another victim passed away. The third victim is expected to survive.

Officials with the Modesto Police Department say detectives have been working hard on the case to find the individual or individuals responsible for the shooting. Authorities are encouraging anyone with information to contact Crime Stoppers at (209) 521-4636 where callers can remain anonymous.

Anyone interested in donating to Brandon Wheeler’s fundraiser can do so by clicking on the link here.