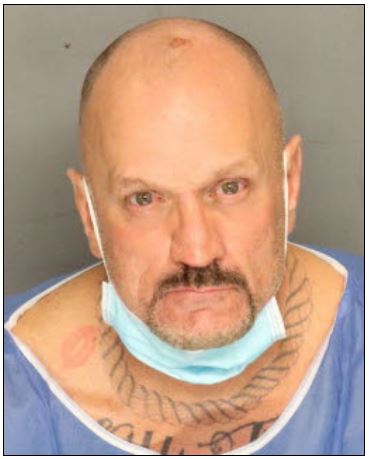 The double homicide was investigated December 17th after the Sheriff’s Office dispatch center received a 911 call. The call, which came shortly after 8:00am that day, reported a person entered their grandparents home and found residents James and Mary Reiswig unresponsive. The home was located on the 5000 block of West Kingdon Road.

Detectives responded and treated the investigation as a homicide.

The Sheriff’s Office said the homicide is still an active investigation and it does not seem to be a random crime.

Deputy Alan Sanchez, a spokesman for the San Joaquin County Sheriff’s Office, said there is a connection between Holland and the Reiswigs but it is still under investigation.