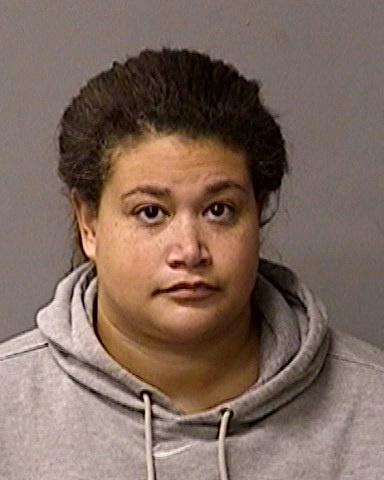 Authorities said Scruggs was arrested at her home in Oakdale on December 23rd and was booked as an accessory to a September homicide where 39-year-old Oakdale resident Katrina Allen was shot and killed.

As the investigation continued, detectives were able to determine that Scruggs had knowingly concealed evidence also allowing Frederick to evade arrest, providing transportation, and allowing him to stay at her home.

Authorities said Scruggs is a teacher at Edison High School in Stockton. She was booked into the Public Safety Center in Modesto with a $25,000 bail.