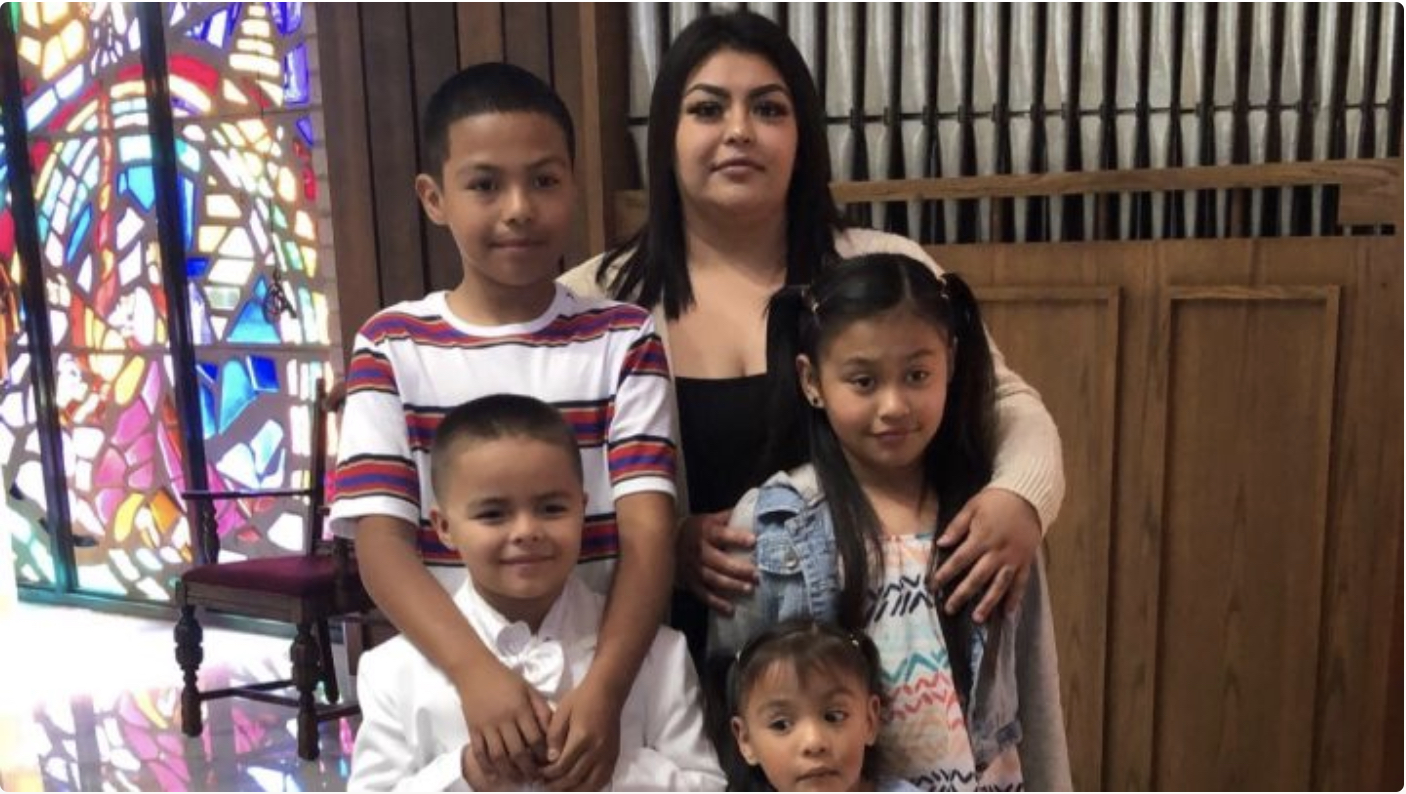 CERES – A woman shot and killed last week was identified on a GoFundMe page where her loved ones are seeking help with funeral costs.

Yessica Mendoza was 29 years old. She was shot Thursday night on the 3900 block of Suncrest Drive in Ceres. She was a young mother of three children.

At about 9:17pm Thursday, police received a call reporting a person shot. The caller reported her husband’s friend had just shot a woman. Authorities also received another phone call indicating the woman had shot herself.

Authorities at the scene said the suspect, identified as 29 year old Daniel Garcia, was staying at the residence where the shooting occurred. They believe Yessica came over to visit at some point in the day.

Arriving officers found the victim down in the grass bleeding from at least one gunshot wound. They began lifesaving measures on the woman and performed CPR until medics arrived. Police officers searched the home to make sure there were no suspects inside and no one else was injured, escorting the occupants out of the house.

Garcia was detained as a person of interest after declining to cooperate with authorities. A small caliber handgun was later located near the victim in the grass.

Garcia was taken to the Ceres Police Department to be interviewed by detectives, and was later booked into the Stanislaus County Safety Center for homicide. Authorities say he and the victim have children together.

The victim was rushed to a hospital by ambulance where she died from her injuries. A GoFundMe account was created to help with funeral costs.

“We weren’t prepared for such a tragedy. We need all the help we can get to give her a proper burial and lay her body to rest”

If you would like to donate, you can do so via GoFundMe by CLICKING HERE.