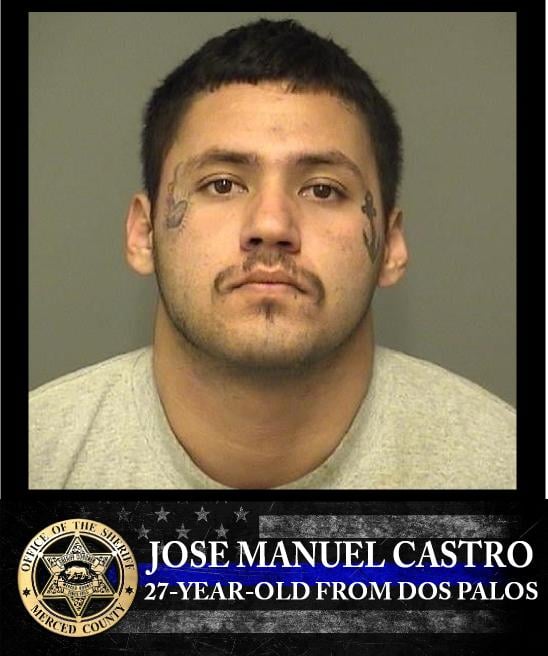 Authorities say a call was received from a woman stating the male suspect was inside her home trying to stab her and her three children.

That suspect was identified as 27 year old Manuel Castro from Dos Palos.

According to authorities Castro was pacing in the hallway with kitchen knives in each hand. He also had his girlfriend and three children trapped in a bedroom.

After deputies made several attempts to negotiate with Castro, he picked up a third knife, continuing threats toward his girlfriend and three children.

45 minutes after negotiating with Castro, he refused to let the children out. Authorities say after counting down from five to one, Castro walked toward a corner where his girlfriend and three kids were hiding still holding the knives.

Fearing for the safety of the woman and children, deputies shot Castro.

After the shooting police made entry into the house and were able to safely get the girlfriend and children out.

Deputies also began life saving measures on Castro but he later died at the scene.

Authorities are working to assist the woman and children with counseling and housing.

Loved Ones Mourn Loss of Ceres Woman Killed in Shooting 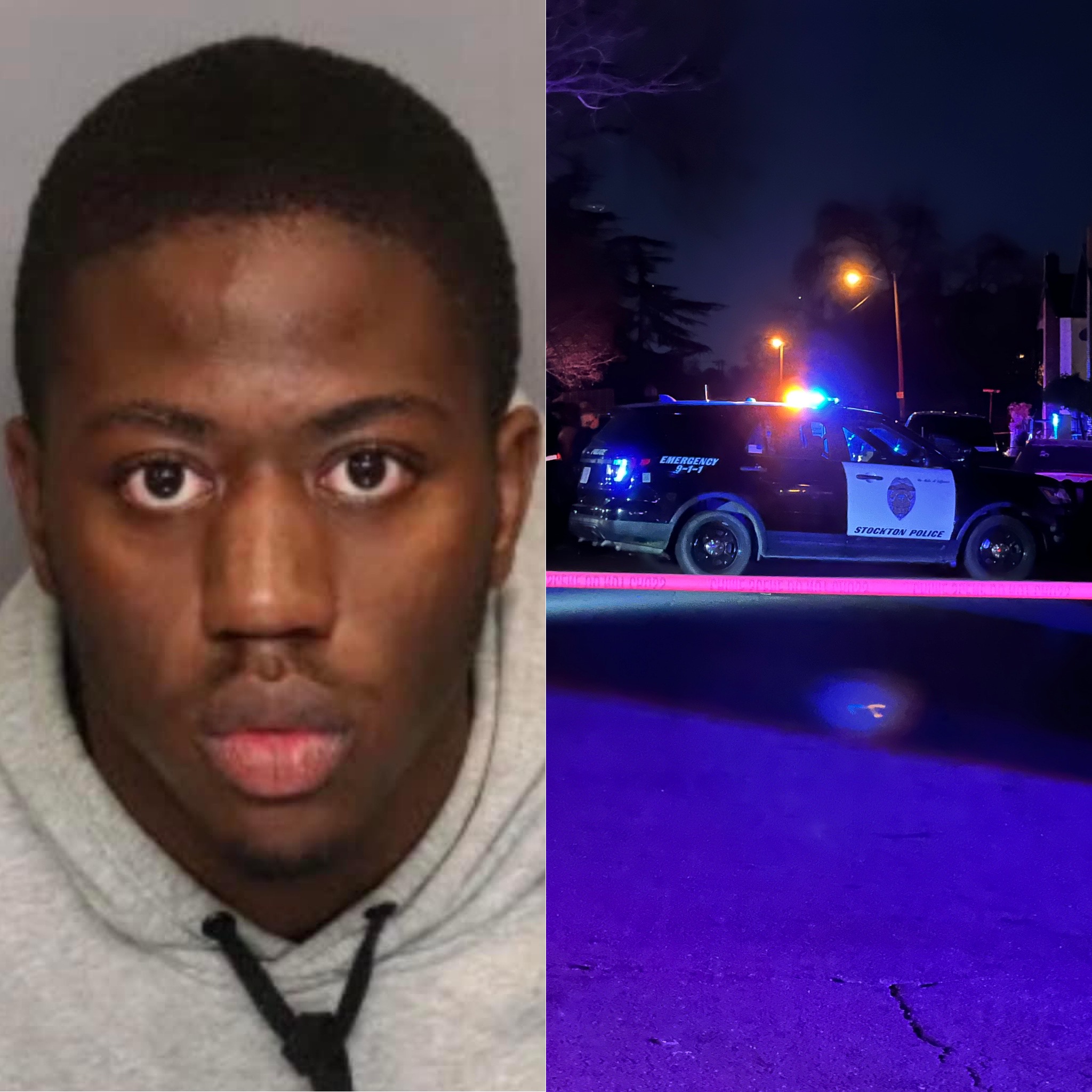