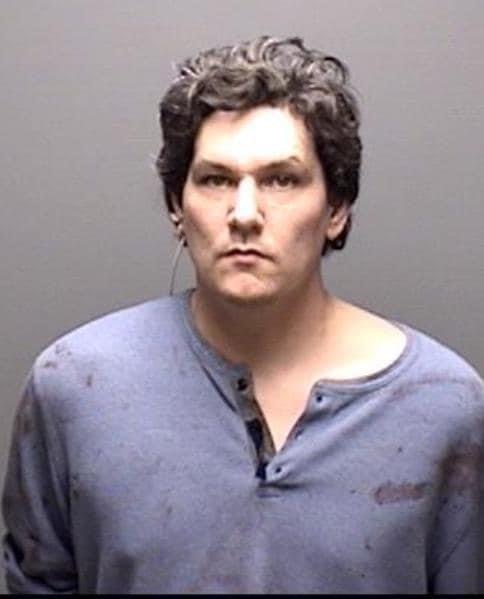 LOS BANOS – Authorities arrested a man who allegedly stabbed his parents with a knife Saturday morning.

Shortly after 11:00am officers responded to a home on the 2000 block of Genoa Court for a report of a stabbing. A victim reported his adult son had stabbed both him and his wife, and the suspect was still inside.

Four Los Banos Police Officers arrived and heard a victim calling for help from inside the home. The officers forced their way into the home and encountered a man in the hallway armed with a large knife. He was ordered to drop the knife but did not comply.

Officers used a taser on the suspect as he approached and quickly took him into custody. The victims were found injured and suffering from stab wounds. Both were airlifted to hospitals in Modesto for care. The man was later released, the woman remained in the hospital with serious injuries.

Lawrence Smith Jr. was identified as the suspect in the stabbing. The 36 year old man was booked into jail on charges of attempted murder and assault with a deadly weapon.