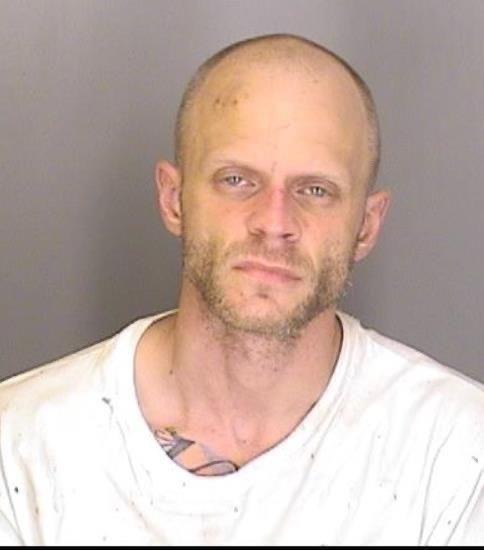 MERCED – A man was arrested on warrants for several crimes including attempted murder Friday afternoon.

The officer knew Williams had felony warrants for his arrest. One of the warrants was out of the Yuba County area for attempted murder, mayhem, torture, kidnapping, rape, sodomy and other sex acts.

Authorities said Williams also had a warrant out of Arkansas for violent felonies. He was booked into the Merced County Jail.