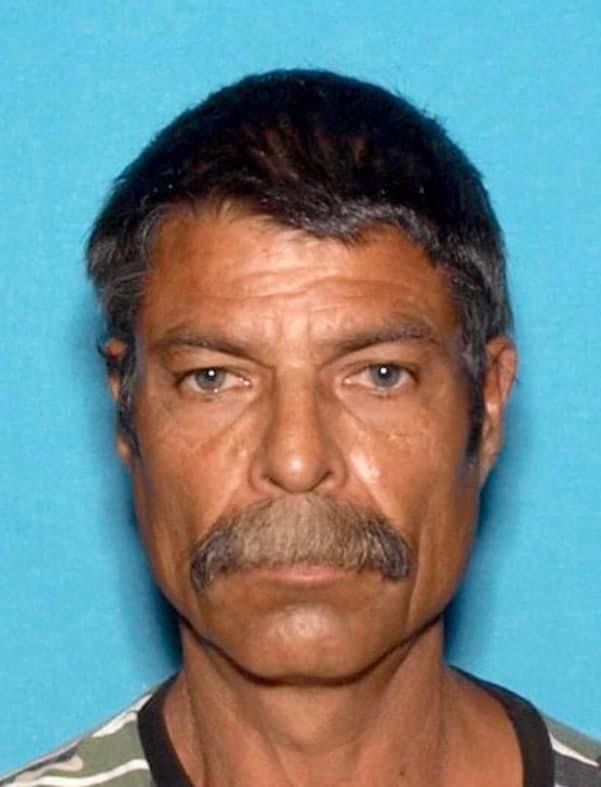 STOCKTON – San Joaquin County Sheriff Detectives are seeking a man reported to be responsible for the fatal shooting of his wife over the weekend.

Sergio Torres Munguia, 52, is sought by authorities for the fatal shooting of his wife, Sonia Suarez on June 4th. He is considered armed and dangerous and should not be approached.

The victim was found shot on the 3600 block of Munford Avenue in Stockton on the evening of June 4th. She was taken to a hospital where she died.

Munguia is 5’4” and weighs approximately 180 pounds. He has black hair and hazel eyes. He has a warrant for his arrest from the San Joaquin County Superior Court.