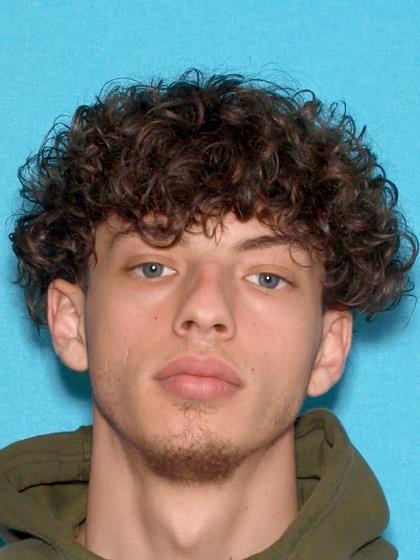 MEDFORD, OREGON – A second suspect was arrested in connection to the shooting death of a teen in Keyes in early May, the Stanislaus County Sheriff’s Office announced Friday.

Authorities arrested 22 year old Anthony Joseph Pando of Ceres during a traffic stop. Authorities in Oregon arrested Pando on a homicide warrant on Thursday June 17th. Pando awaits extradition to California where he will be booked into the Stanislaus County Jail and arraigned in Superior Court.

The shooting happened near the intersection of Martha Avenue and Seventh Street in Keyes shortly after 8:45pm on May 2nd. Authorities believe Evan Robinson, 16, was an innocent bystander and shot during a fight at the location. He died at the scene.

On Thursday authorities also announced the arrest of 19 year old Ruben Perez of Keyes in relation to the homicide. Authorities said Perez was on probation and attending courses at the Day Reporting Center for occupational preparedness. He was taken into custody there Wednesday afternoon and taken to the Sheriff’s Office for questioning and later booked into the jail.

Perez was previously convicted as a juvenile for assault with a firearm, according to the Sheriff’s Office.

Authorities say the case is still active and ongoing and ask anyone with information to contact Detective Hickman at (209) 525-7042 or Crime Stoppers at (209) 521-4636 where callers can remain anonymous.