STOCKTON – Authorities investigated a Friday night shooting that claimed the life of a young man and injured another.

The incident happened shortly before 8:30pm near the 8000 block of West Lane. Officers with the Stockton Police Department responded to a report of a shooting. They found an 18 year old man who had been shot. He was rushed to a hospital where he later died.

As authorities investigated, a second victim arrived at a hospital with a gunshot wound. The 31 year old man was injured, but expected to survive.

Homicide detectives responded to investigate the shooting, however no suspect information or motive was available.

STOCKTON – A San Joaquin County Correctional Officer was arrested and charged following an internal investigation based on sexual assault allegations.

The investigation stemmed from a report made in July according to a release from the San Joaquin County Sheriff’s Office. Details surrounding the investigation were not released, but the involved officer, Alex Tafoya, was placed on administrative leave.

“Based on the findings of our investigation, the case was forwarded to the San Joaquin County District Attorney’s Office for their review,” the Sheriff’s Office said in a statement.

Tafoya was arraigned on Thursday and remanded into custody. He was booked on charges including oral copulation by force, sexual penetration by force, false imprisonment by violence fraud or deceit, and assault by a police officer.

“When allegations of this nature are brought to our attention, we take them extremely seriously,” the Sheriff’s Office said. “Conduct of this nature is a dishonor to our Office, the Oath that we take, and the badge that we wear.”

Tafoya is expected to remain in custody throughout his trial. 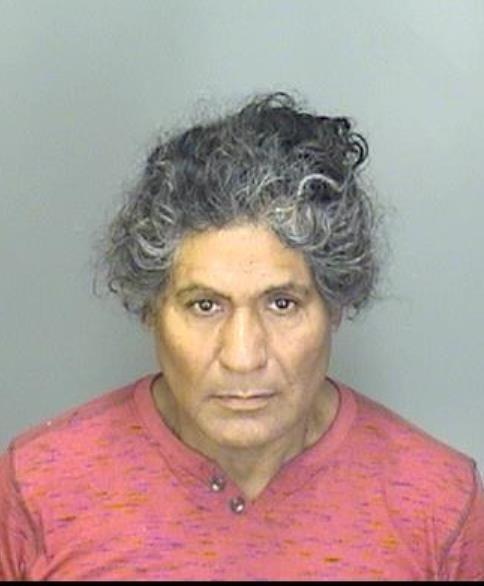 At about 3:45pm Wednesday afternoon officers with the Merced Police Department responded to Rahilly Park for a report of a possible child kidnapping. The parents reported their eight-year-old child was at Rahilly Park when a transient man approached her and forced her inside his tent. The tent was located along a bike path near the park.

Police said the child was able to escape uninjured and returned home. Police searched the area and located 65-year-old Rolando Gonzalez. He was arrested and booked into the Merced County Jail on charges including kidnapping and annoying/molesting a child. 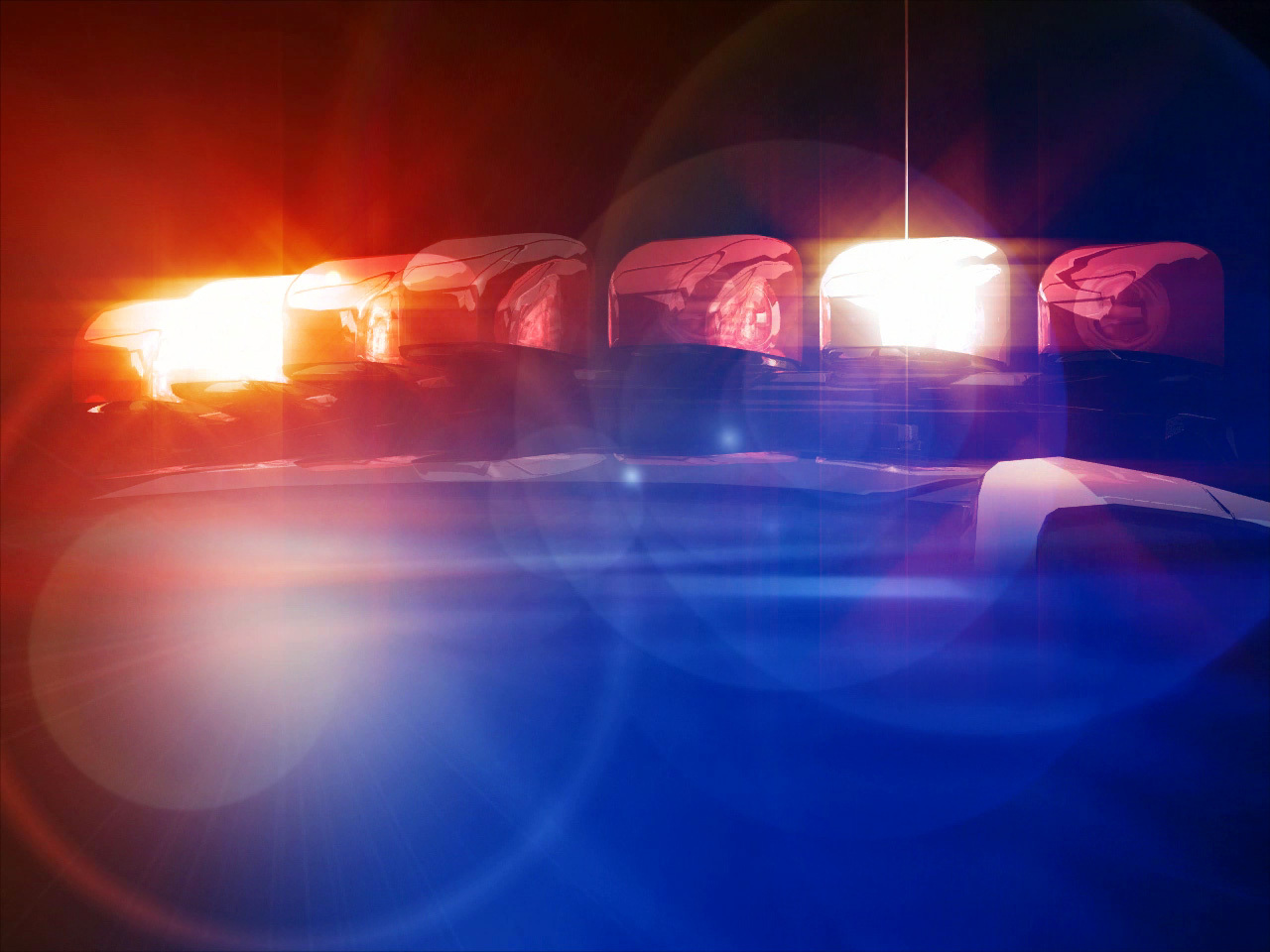 STANISLAUS COUNTY – Authorities arrested a man on home invasion and rape related charges after entering a woman’s home and sexually assaulting her.

Friday morning deputies responded to a report of a man who had broken into the woman’s home, sexually assaulted her and stole her ATM card. The location of occurrence was undisclosed by authorities. Detectives with the Crimes Against Persons and Crime Scene units responded to investigate and gather evidence.

The victim told investigators the suspect entered her bedroom with a handgun and tied her up. He choked and sexually assaulted her. The suspect made threats to the victim if she reported the incident to authorities when he left.

Through the investigation authorities identified the suspect as 40-year-old Jose Luis Ramos Rivera of Modesto. The victim told authorities that she had hired Rivera to work for her as a handyman, and that she had employed him for several months. Authorities said the quick arrest came because the victim had photographed his identification card the day she hired him.

Rivera was booked on charges including robbery, home invasion, oral copulation, penetration with a foreign object, and assault with intent to commit rape.

Authorities believe there may be additional victims and are asking them to come forward. Anyone with information regarding this case is encouraged to contact Detective Esquivez at (209) 652-1792 or Crime Stoppers at (209) 521-4636 where callers can remain anonymous.