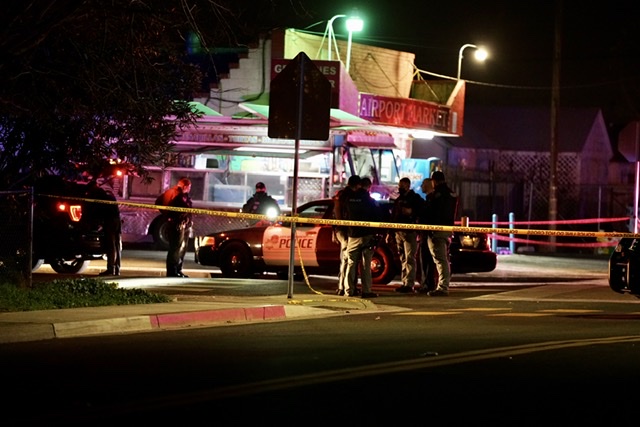 MODESTO – A 13 year old boy was arrested and charged with murder following a Tuesday night shooting at a taco truck.

At about 8:15pm Modesto Police officers responded to the taco truck on the 1600 block of Monterey Avenue for a report of a person shot. Arriving officers found the victim inside.

The victim, identified as 67 year old Rafael Avila-Rodriguez of Salida, was rushed to a hospital but later died.

The investigation determined that the suspect approached the truck on foot and shot the victim before running away.

Detectives identified the suspect as a 13 year old boy from Modesto. He was located during a traffic stop in Southwest Modesto by officers with the Street Gang Unit and arrested. The teen was booked into juvenile hall on murder charges.

Investigators did not have a motive Wednesday morning. Anyone with information regarding this case is encouraged to contact Crime Stoppers at (209) 521-4636 where callers can remain anonymous.