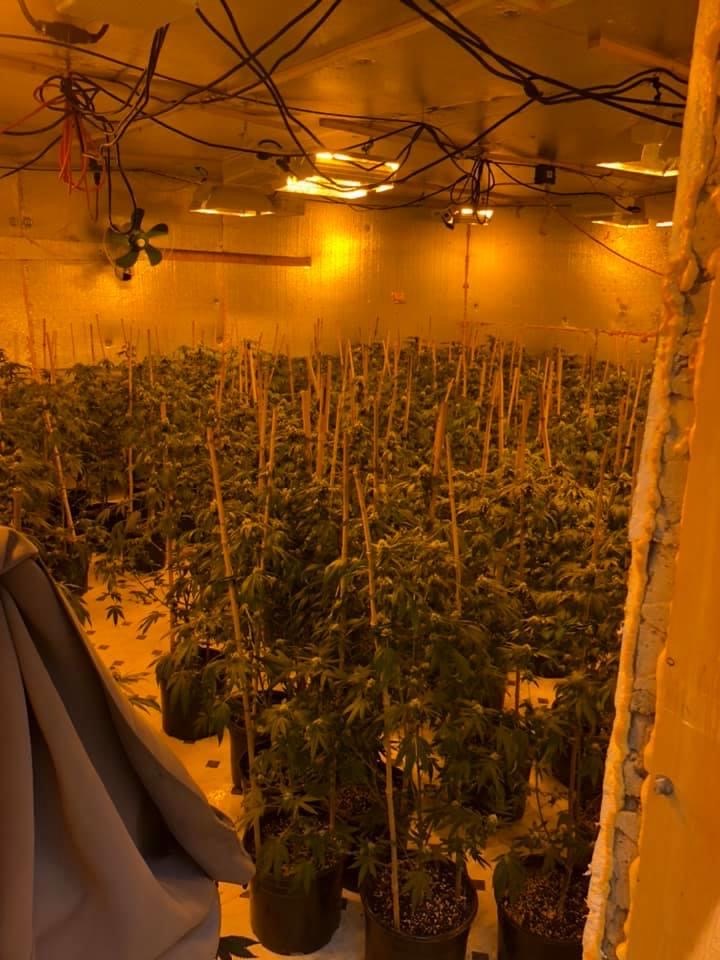 WATERFORD – A teen left unattended at a marijuana grow operation was turned over to Child Protective Services as authorities served a search warrant Tuesday.

The warrant was served on a property on the 400 block of B Street. Special investigations detectives and city building inspectors worked with authorities to serve the warrant.

The operation was described as a sophisticated carbon dioxide grow, with about six hundred plants in various stages of growth.

Authorities also located thousands of dollars in cash and handgun ammunition. Officials said the teen was left unattended, and those tending the grow house were expected to face child endangerment charges.

Firefighters Respond to Report of Fire in Turlock