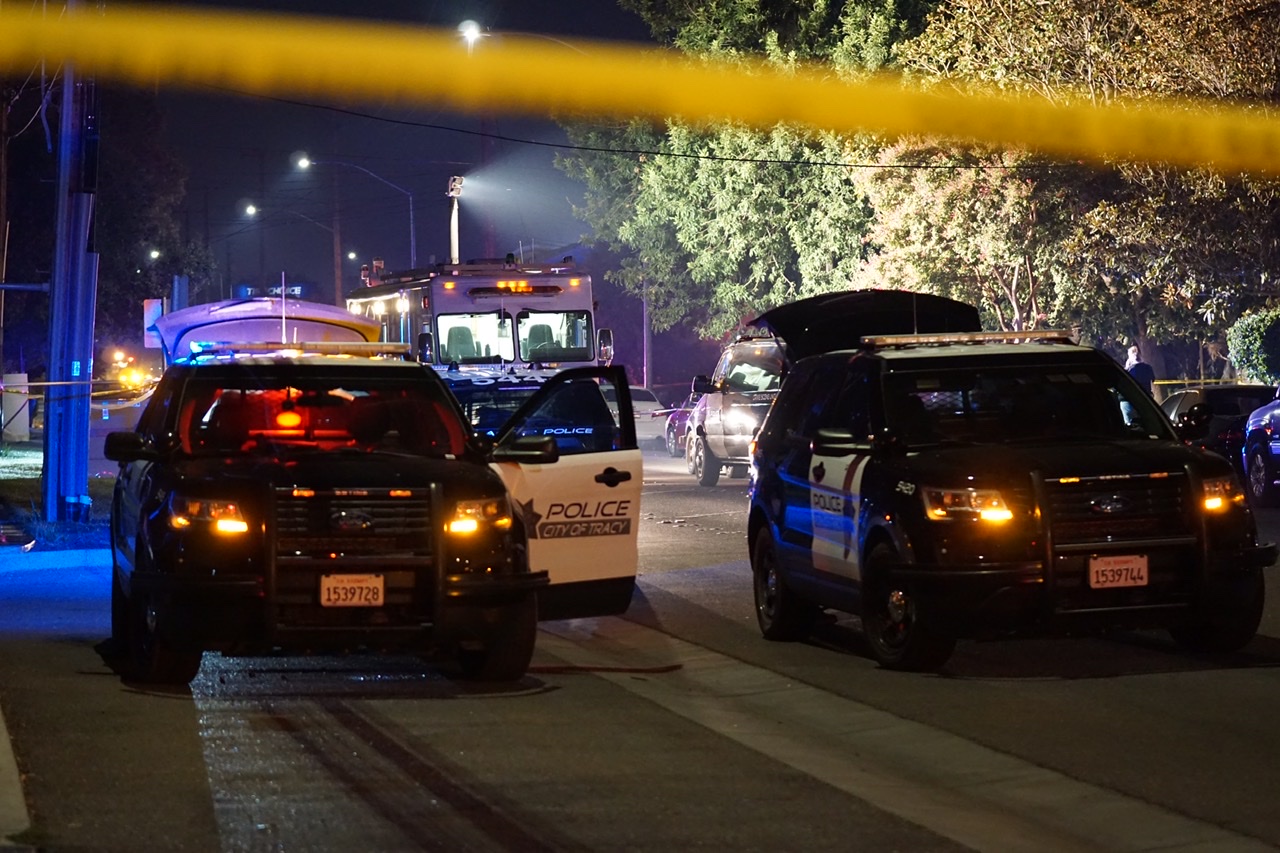 At about 8:45pm officers with the Tracy Police Department received a call for service to the Parkview Apartments on the 1300 block of Holly Drive. A large crime scene was taped off around the complex and on Holly Drive. Several evidence markers lined the sidewalk from the entrance.

Further details were to be released later Saturday.