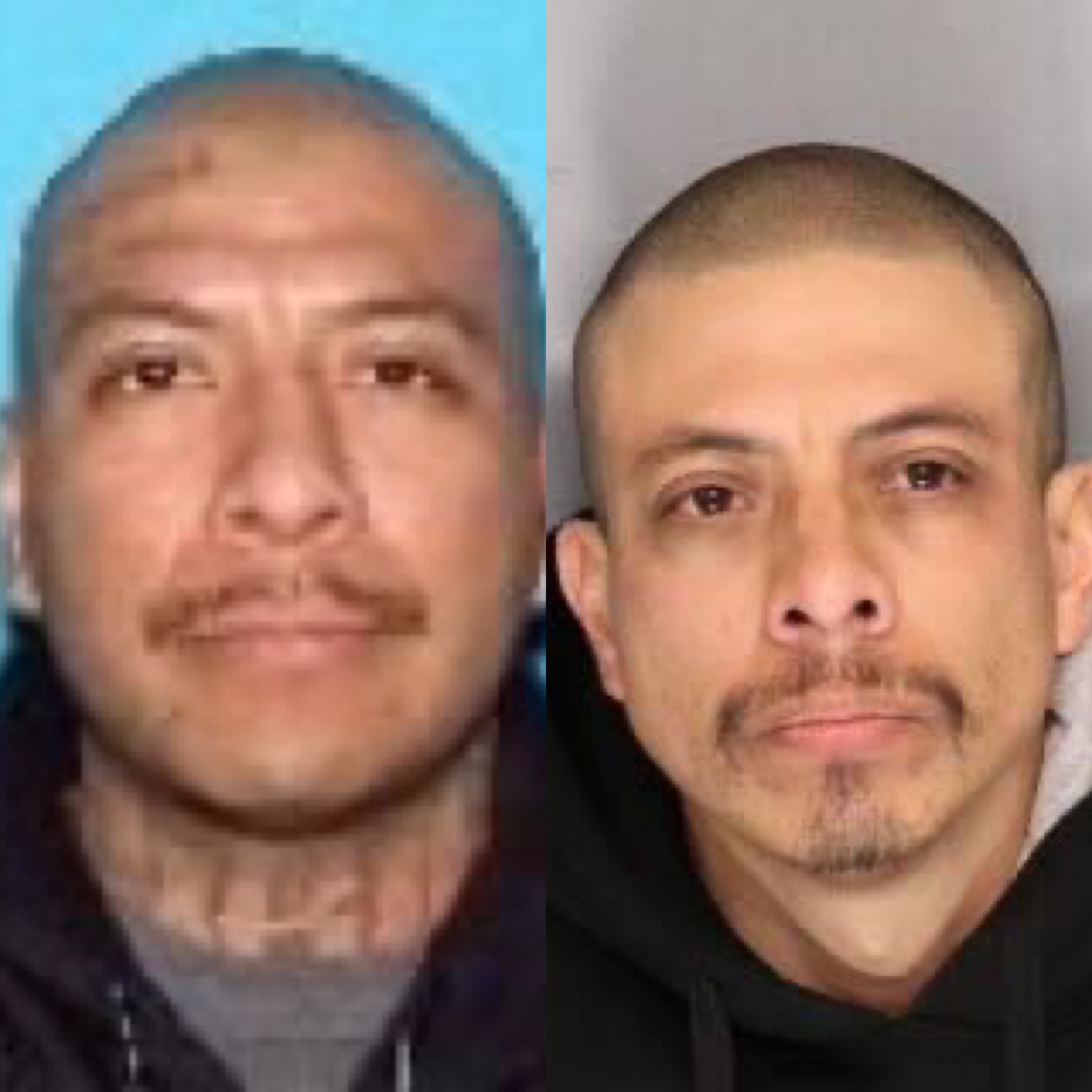 STOCKTON – Police arrested two men after a pursuit in connection to a Tuesday afternoon shooting that claimed the life of a teen.

The shooting happened near Sandman Park in North Stockton. Shortly after 4:00pm police were called to the area of Don Avenue and Waudman Avenue for a report of a shooting. As officers responded, the victims arrived at a nearby shopping center near Don Avenue and Hammer Lane.

Police said a 17 year old boy died at the scene. Two others were also wounded in the shooting. A 27 year old man was critically injured, and a 21 year old was said to be stable.

At about 9:48pm officers spotted the suspect vehicle near Waudman Avenue and Wagner Heights. The occupants led officers on a pursuit, ultimately ending in a foot pursuit of the driver. He discarded a firearm while fleeing from police and was taken into custody.

Police identified the suspect as Raymond Mendez, 35. He was booked into the San Joaquin County Jail on murder, weapons and gang charges. Gilbert Mendez, 37, was also arrested on accessory charges.