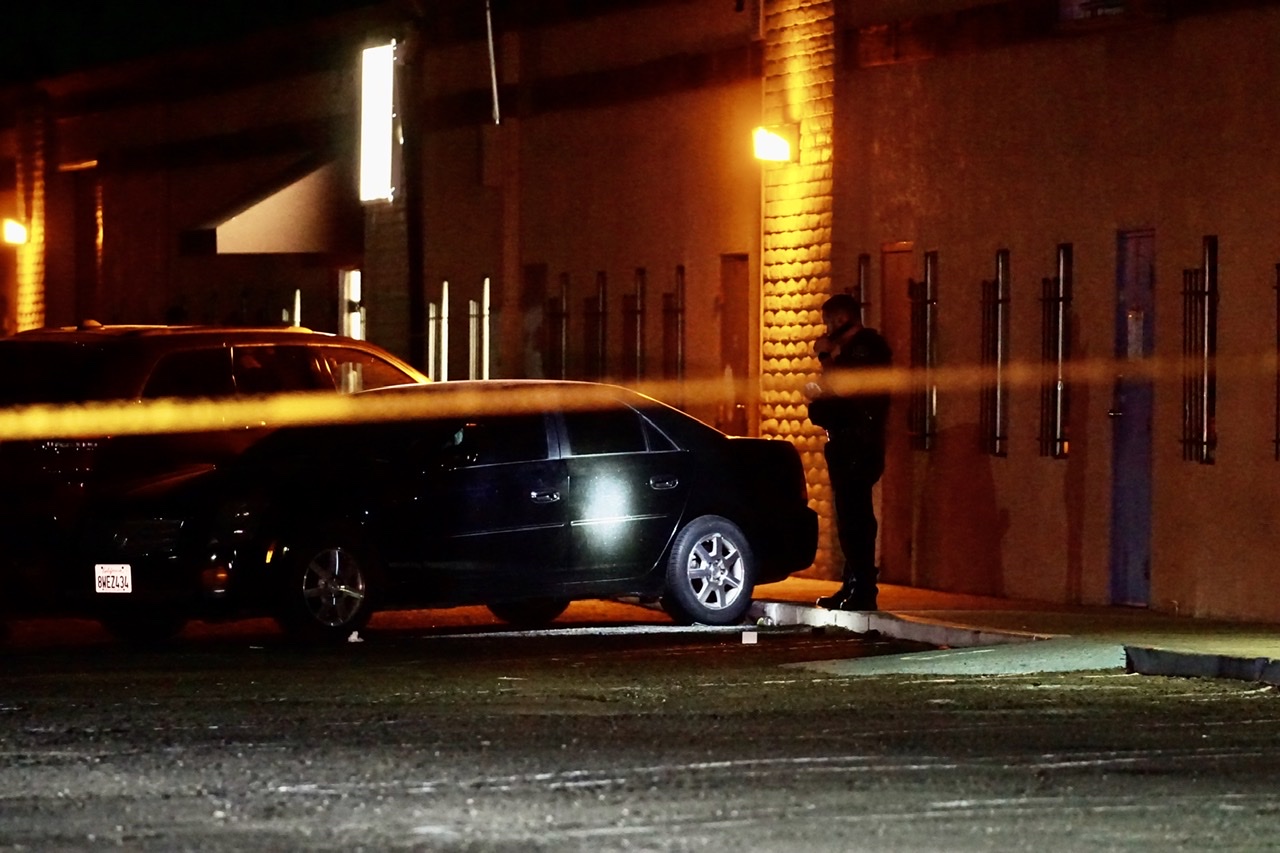 The shooting happened shortly after midnight in a parking lot near the intersection of Yosemite Boulevard and Riverside Drive. Police arrived and found a man and a woman who had been shot.

Both victims were rushed to hospitals by ambulance to be treated. The woman was said to be stable as of Monday afternoon according to Sharon Bear, a Modesto Police spokeswoman.

The shooting appeared to have happened outside of an event hall near the intersection behind a furniture store. A large portion of the parking lot was taped off as a crime scene as officers inspected the area for any evidence. Guests who were still inside the hall attending an event were later led out by officers.

No suspect information was available.