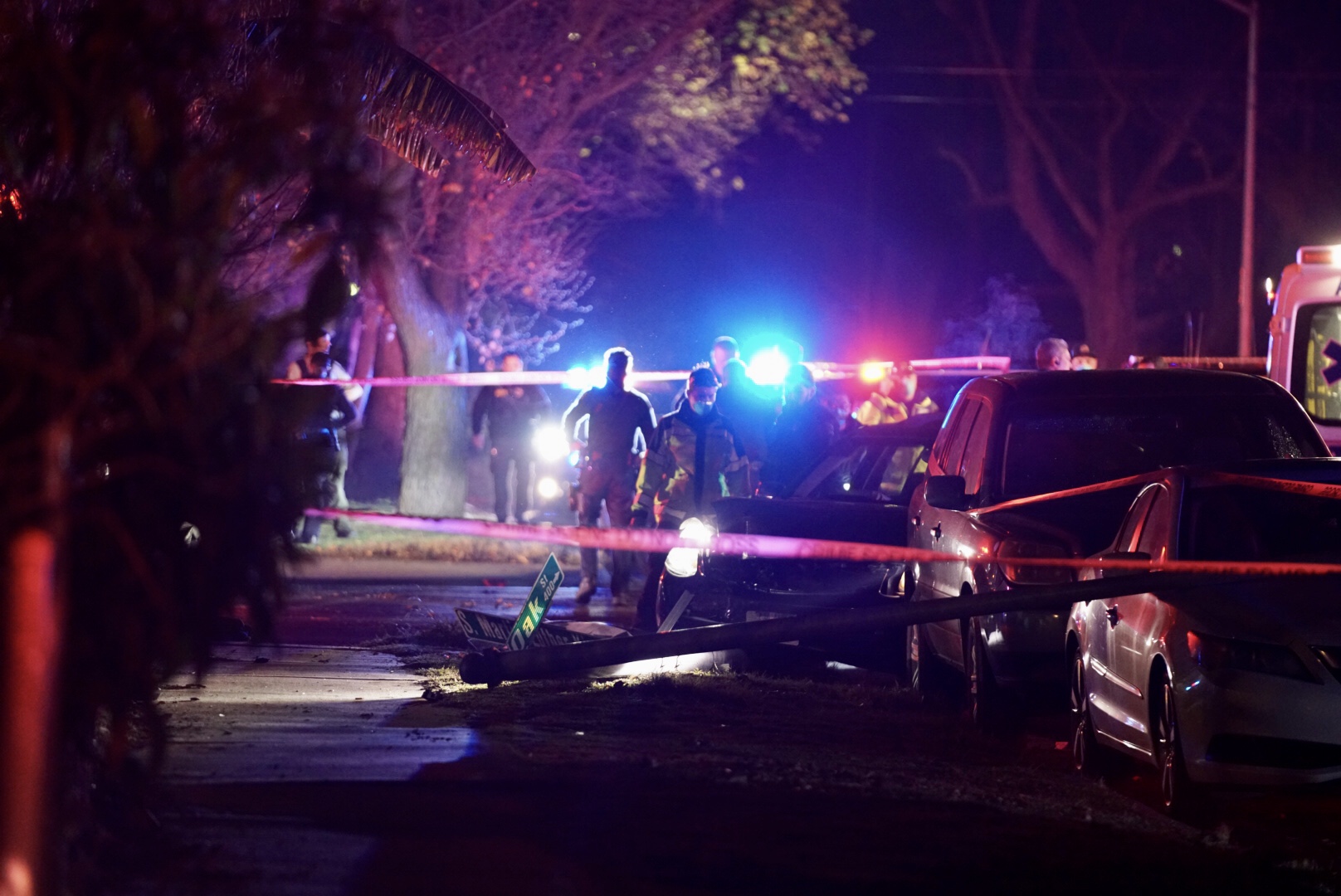 MODESTO – Police confirmed Monday a 14 year old girl was the victim killed in a shooting involving several other teens Saturday.

The shooting happened shortly after midnight Saturday near the intersection of Oak Street and Martin Luther King Drive. Police responded and found a vehicle that had been struck by gunfire and collided into a pole.

In total, three of the four occupants of the vehicle were struck by gunfire. Life-saving efforts were made, but a 14 year old girl died at the scene.

An 18 year old woman and 16 year old boy were also shot, but were recovering according to police. An 11 year old girl was also in the vehicle but was not injured.

Officers and deputies searched the area for a suspect, but did not locate one.