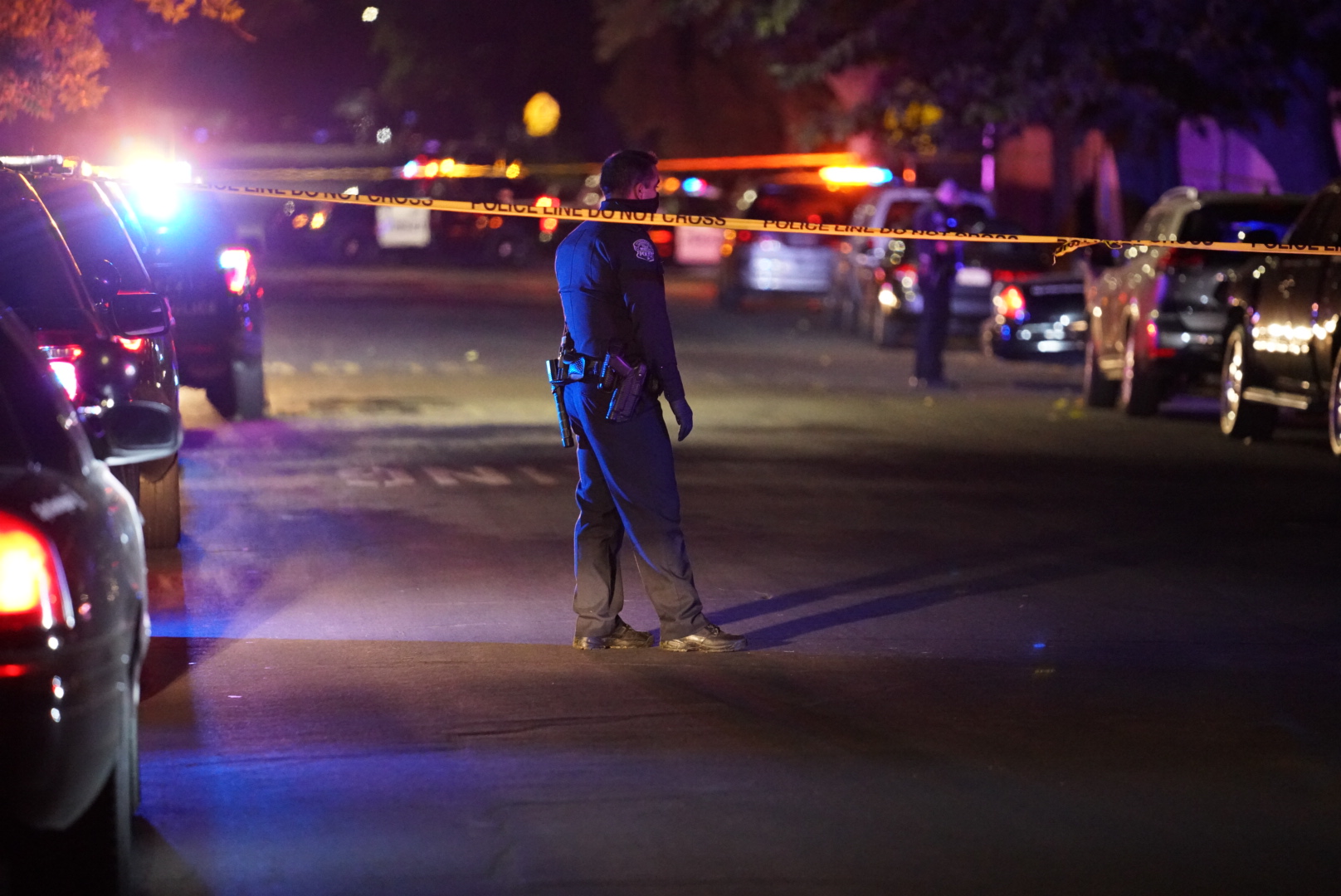 Officers canvassed the area for signs of evidence, and at least one person was taken to a hospital via ambulance.

By 3:00am Hammond Street was taped off as a crime scene between Ontario and Erie Avenues. Early indications suggest one person was seen running from the area.

Anyone with information regarding this incident is encouraged to contact the Modesto Police Department or Crime Stoppers at (209) 521-4636 where callers can remain anonymous. 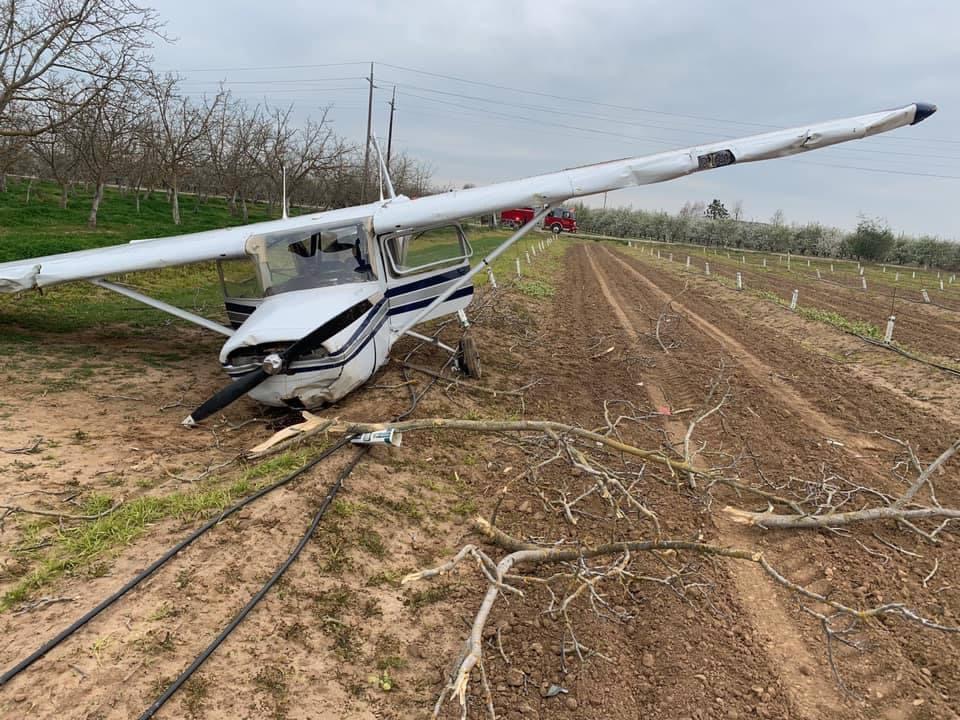 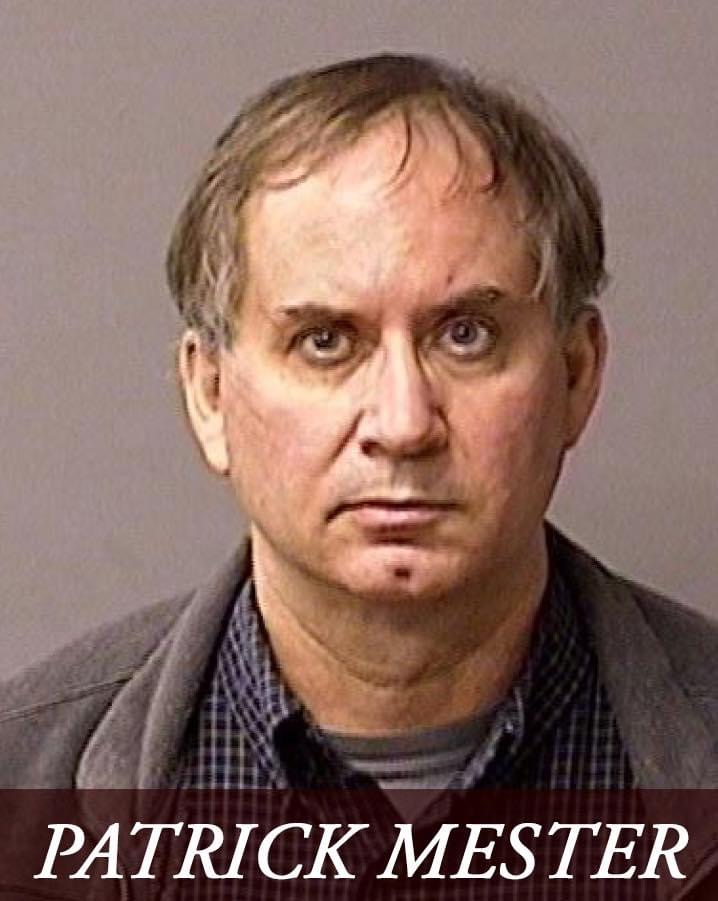