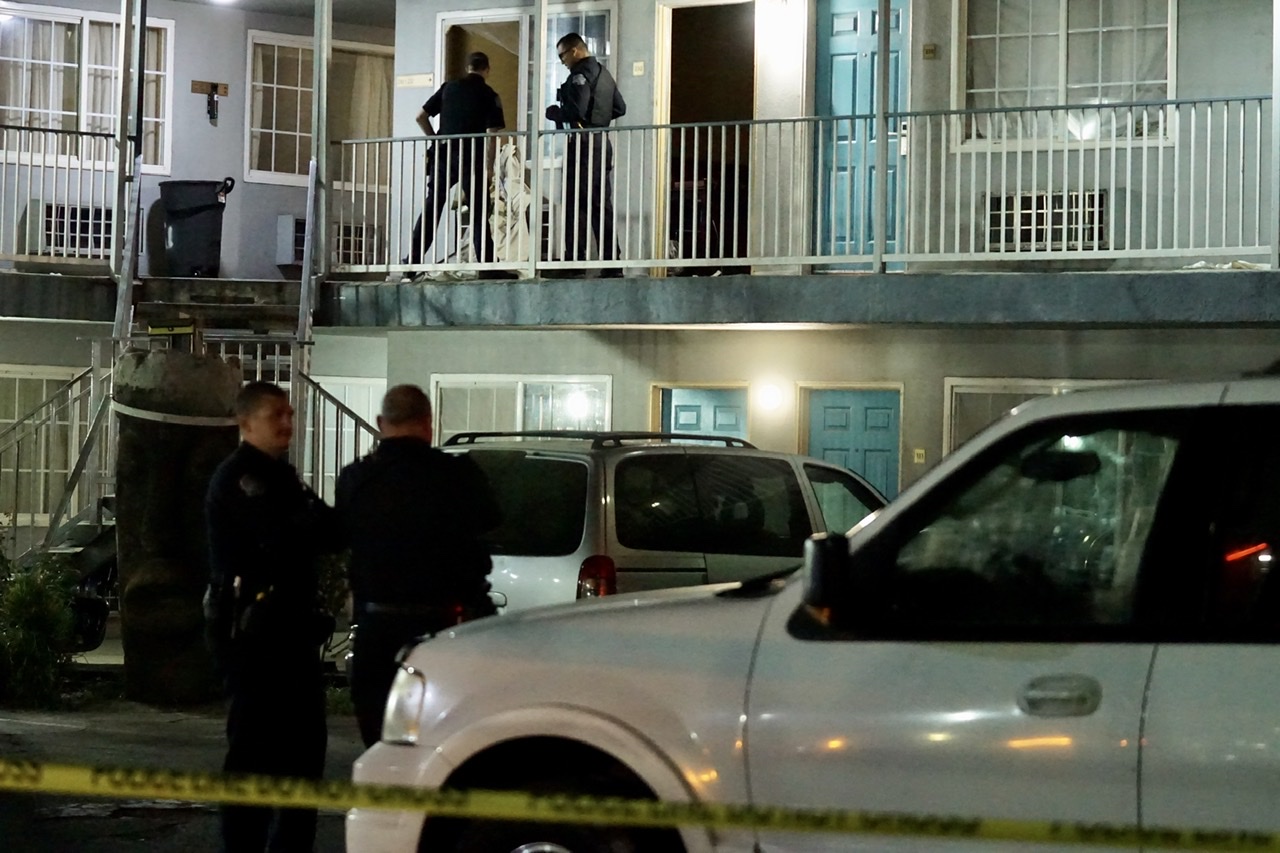 MODESTO – The woman involved in a recent Amber Alert that involved children and a suspect found in Modesto was found safe Monday, authorities said.

Mariela Costello, 32, was found safe although further details regarding her location were not provided.

Costello was identified as a previously unreported missing person by the Riverside County Sheriff’s Office. Out of state relatives became concerned when they did not hear from her sometime around September 16th.

Investigators turned their focus on 34 year old Nicholas Zeko who told authorities he left the woman in Moreno Valley, but kept her wallet and cell phone. Authorities issued an Amber Alert after Zeko fled with their two children, claiming their lives were in imminent danger.

Zeko and the two children were found in Modesto at the Tiki Lodge on McHenry Avenue. A Modesto Police officer noticed his SUV that had its trim freshly painted. Zeko was quickly detained without incident.